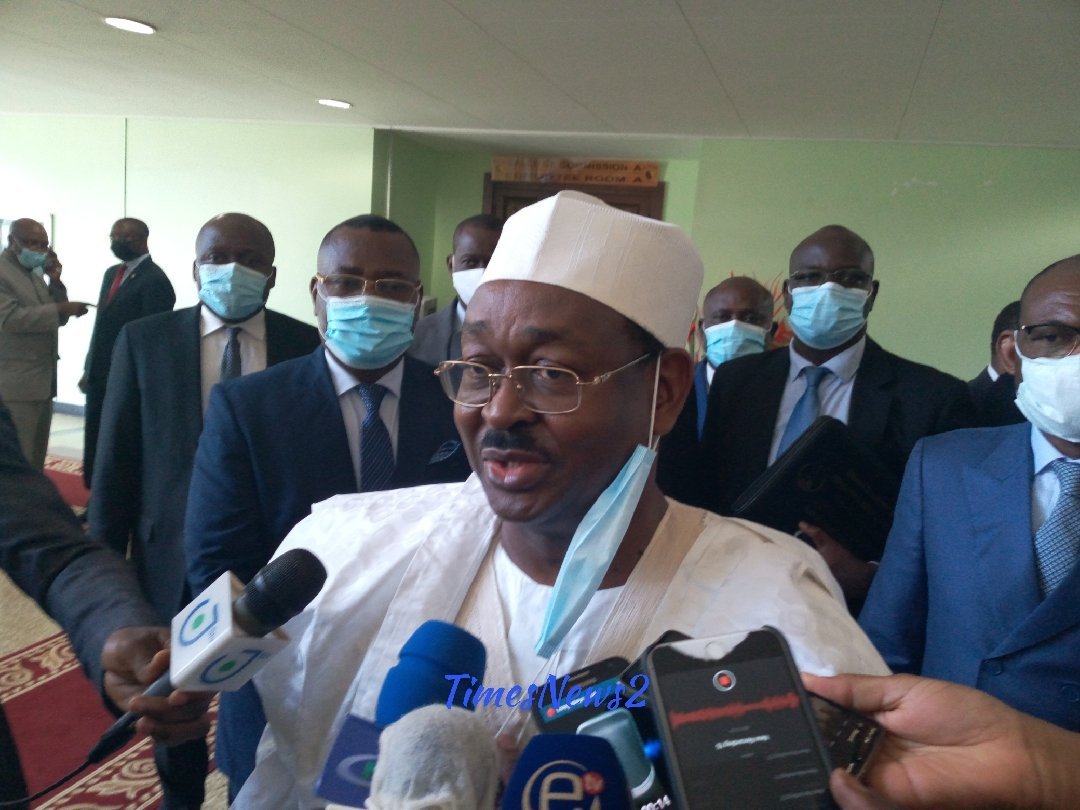 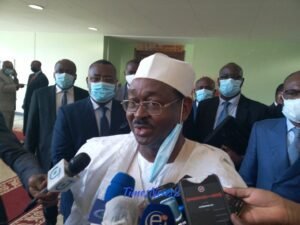 Following the agenda of Tuesday December 1st, 2020, Minister Delegate at the presidency in charge of public contracts was the first to appear before the committee on finance and budget of the national assembly.

Minister Delegate at the presidency, Ibrahim Talba Malla presented to the team of honourable Rosette Ayayi the draft budget of his ministerial department for the 2021 financial year.

According to the ministry of public contracts, this sum is broken down into operating budget: CFAF 13.385.000.000 (thirteen billion three hundred and eighty-five million CFA Francs) and investment budget of CFAF 1.100.000.000(One billion one hundred million). A drop of CFAF 2.051.000.00(two billion and fifty-one million CFA francs).

Public contracts’ ministry will use these financial resources for its interventions in its three operational and support programmes, in line with the Head of state’s orientations said Ibrahim Talba Malla.

Priorities of the ministry are to be centered on: programme 715 that has to do with the improvement of public procurement system administration; programmes 716 and 718 related respectively to stepping up external control of the execution of supplies and service provision contracts; and programme 717 that focuses on governance and institutional support in the public procurement sub-sector.

Several activities of the ministry of public contracts have witnessed delays. These negative impacts were outlined by Minister Delegate at the presidency, Ibrahim Talba Malla at the start of his address before members of the finance and budget committee.

He said the Covid-19 pandemic had adverse effects on the economy as well as the persistence of the socio-political crisis in the Far north, North-west and South-West regions which hampered the execution of many programmes.

He said the different crises affected the implementation of some public contracts thereby leading to: an overall drop in contracting level of projects due to the reduction of the state budget, following presidential ordinance No.2020/001 of June 3, 2020 to amend and supplement some provisions of law No.2019/O23 of 24 December 2019: financial law of the Republic of Cameroon for the 2020 financial year and the postponement of investment programmes of companies to which contracts were awarded; high resort to special procedures provided for by Article 50(1) of the public contracts code in contracting some projects like those of the national response plan against the Covid-19 pandemic; and delay in the execution of services. 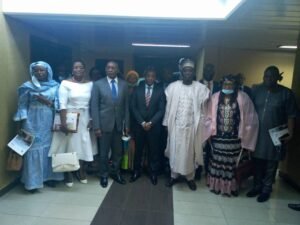 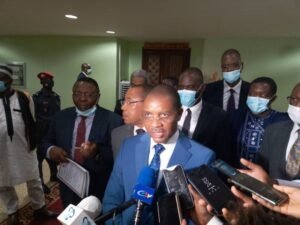 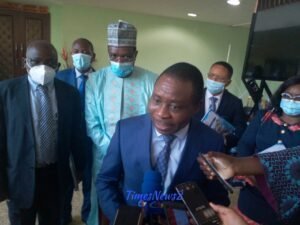