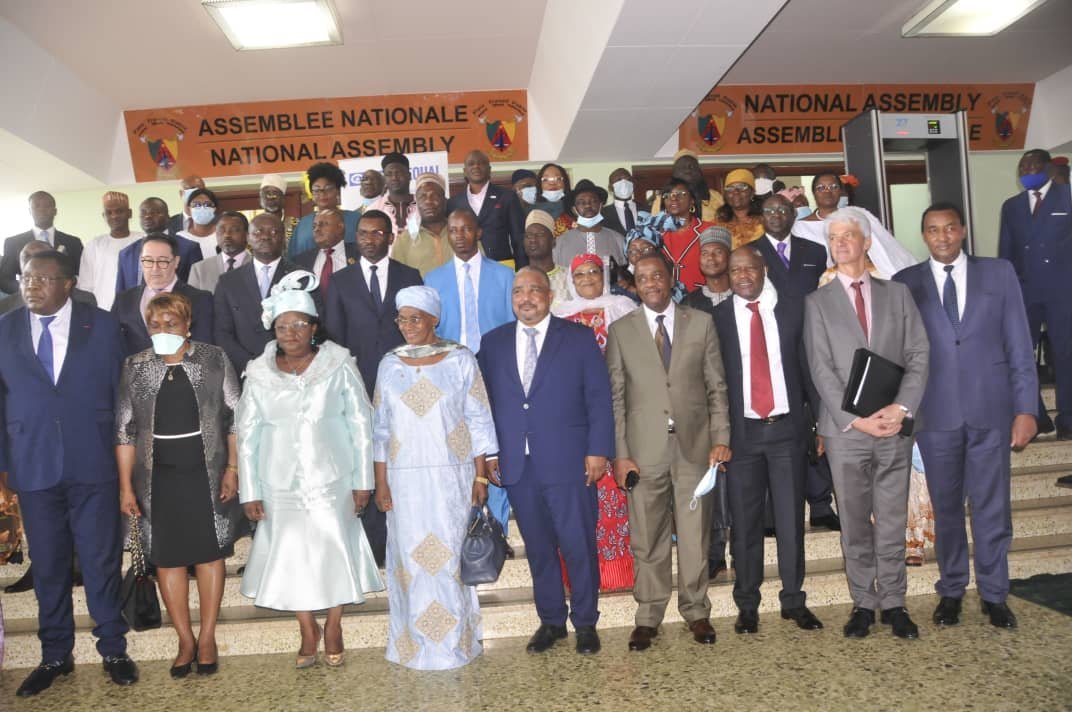 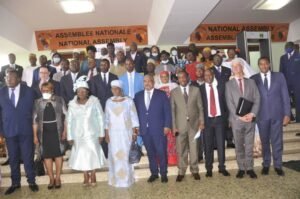 Despite the fact that several texts already enshrine provisions related to the rights, the protection and responsibility as well as the wellbeing of the child in Cameroon, members of parliament met on Monday November 23, 2020 to push forward advocacy talks on the adoption of the law on the child protection code.

The session organized by the parliamentary youth advocacy network known in its French acronym as REJE, the Cameroon child rights civil society organization network (Cam-Crin) with the support of Plan international brought together parliamentarians, government officials and key actors of the child protection system in the country.

The main objective of the one day session that took place within the framework of the November session of parliament was to generate a national debate and create more awareness of decision makers on the need to complete the process initiated and aimed at providing Cameroon with a child protection code.

During the opening session, stakeholders were called on by Honorable Joshua Osih Nambangi, Coordinator of REJE to lay emphasis on collective responsibility.

“We need to give to the child the sovereignty that is required. We need to protect these children and give them all the rights so that we can see them emancipate, grow and become adults of tomorrow.” Joshua Osih said. 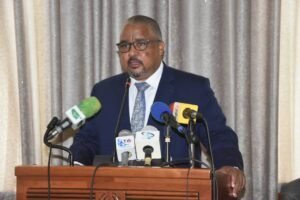 According to the Coordinator of REJE, the various existing legal instruments have to be merged as a unique law that safeguards children.

He added: “Unfortunately we have disparate and scattered amounts of legal instruments and some are not up to expectations of parents and Cameroonians in our communities. These instruments need to be enhanced and put together  because when you have series of instruments and nobody really knows what the law is, what happens is that you find children been victims of these situations.” 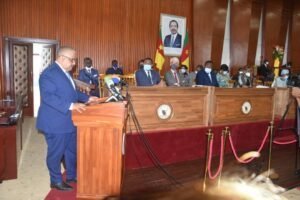 On his part, Dr Collins Sayang, interim country Director of Plan International stressed on the fact that, their organization has since 1996 put in place policies that accompany Cameroon’s government in advancing children’s rights especially for the most vulnerable and the girl child, as a means to strive for the reduction of social exclusion, discrimination and injustice. 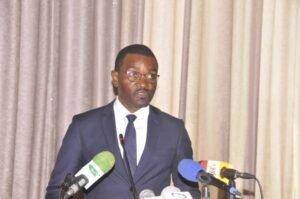 Dr Collins Sayang said: “Our programmes have evolved from charity and assistance to more of a human right-based approach, ensuring children’s right to inclusive quality education, healthy start in life and survival, involving children as active members of their communities as well as reinforcing their participation in decision-making on matters that concern them…”

In his address, the interim country director of Plan International equally acknowledged the fact that much efforts are still underway to make some strides in abid  to strengthen the child protection system in Cameroon, especially as the world is entangled with some changes subjected to disasters like the Covid-19 pandemic, conflicts and crises affecting the most vulnerable children notably girls.

Pauline Irène Nguene minister of social affairs who took active part at the session praised the initiative and said children need to be protected entirely as they are called on to play an important role in the society. 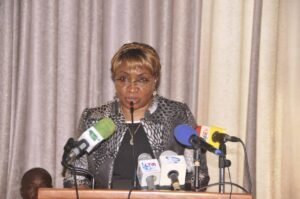 “We didn’t have a code that regroups all legal aspects. So today’s meeting was well placed in order to sensitize MPs before they reflect on the code that will be tabled during the ongoing session”. She said. 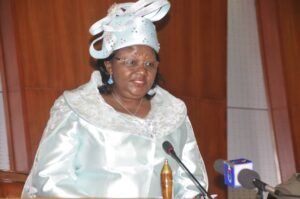 While chairing the session, Vice Speaker at the national assembly underscored the need to increase incentives that will help to protect children who are victims of arm conflicts.

Honorable Emilia Mojowa Lifaka said: “This discussion is coming up at a time where there is an ever increasing evidence that the right of the child is been taken hostage by some interest groups and in the course of the different arm conflicts, the child is the prime victim… As you all are aware, the welfare of our children has always been the center of attention of the Head of state, His Excellency Paul Biya, by investing in educational infrastructures, creating of free education to our children, improving on health facilities that will give better health care to the children …”

At the end of the one day session, a call to action was drafted with specific guidelines expected to be followed by the various stakeholders engaged in this advocacy process. 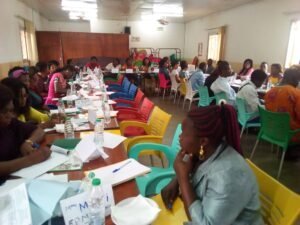