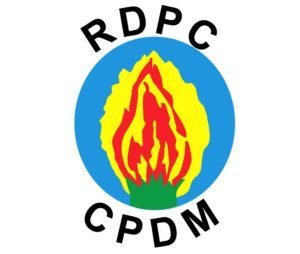 Contrary to usual political rallies and meetings organized all over the national terrirory, the 35th anniversary is been observed under total confinement.

All militants, supporters and sympathizers of the CPDM have been urged to celebrate their 35th anniversary at home.

In a release signed last March 19, the Secretary General of the CPDM has called on his comrades to show proof of respect and responsibility, following the current health situation.

All heads of CPDM sections have been summoned to cancel gatherings and all celebrations prepared fo this occasion.

The release is in line with government’s measures to combat the pandemic Coronavirus (COVID-19).

The Cameroon People’s Democratic Movement (CPDM), was previously known as the Cameroonian National Union, which had dominated Cameroon politics since independence in 1960. It was renamed in 1985  which marks its official creation.

CPDM’s national chairman is Paul Biya, the Head of state in Cameroon. 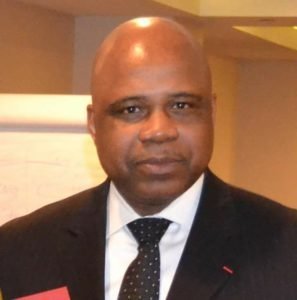 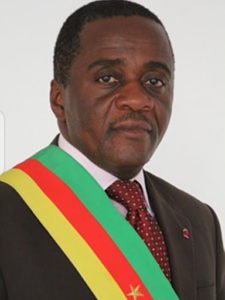