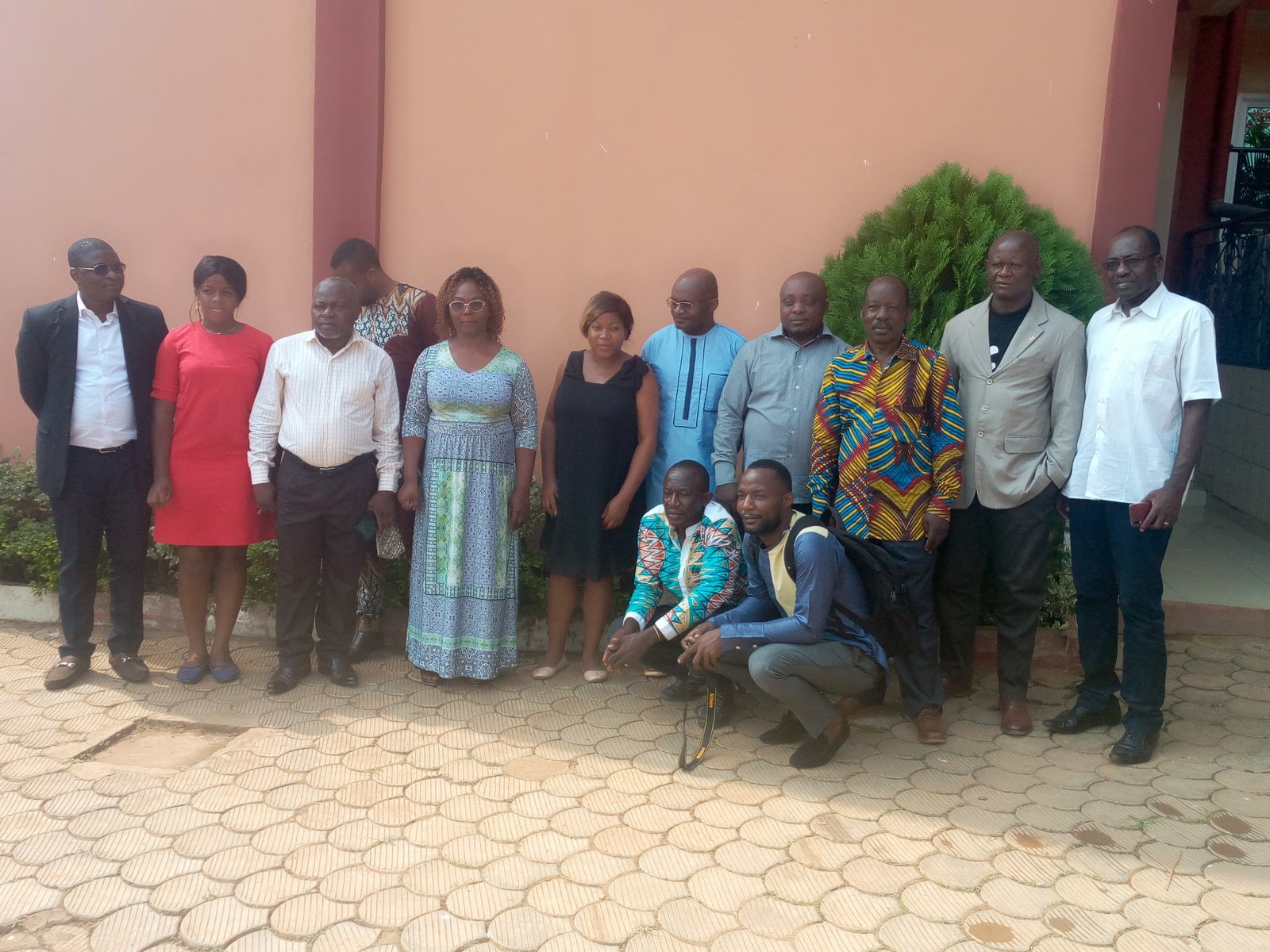 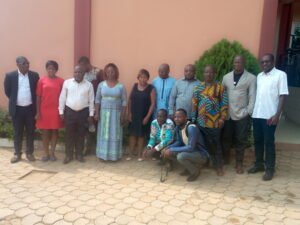 “We are here to look for ways and means based on the existing legal structures for the acquisition of licenses for local communities and be able to make some propositions to the government in order to ease conditions for acquiring these documents.” said Moses Ncho Tabe, one of the participants at the two day workshop organized by Green Development Advocates (GDA). 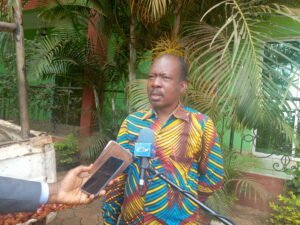 Moses Ncho Tabe, Executive Director of the food and rural development foundation (FORUDEF) was speaking on Monday 22nd December 2020 in Mbankomo, outskirts of Yaounde, where close to 20 participants were convened for a two day brainstorming on the legal framework surrounding the commercialization of Non-timber forest products (NTFPs).

He added: “We know that government has laws which need to be respected. First of all, the law of 1994 allows people to use non-timber forest products but it doesn’t give them the room to get those same products in commercializing. And we equally know that the needs of rural people do not end in eating, they need other things to make their lives better. They need to sell in order to have some revenues.”

According to the Program Coordinator of Green Development Advocates, there are several incentives put in place by the government to regulate the sector in order to favour rural people, yet, some hinderances appeared. 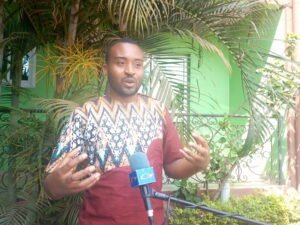 Aristide Chacgom said: “Since the 1994 law, there is a regulatory document that exists but this has been too rigid for local communities who could not easily reap and commercialize NTFPs because they had to obtain an exploitation licence. With the two important decisions signed by the ministry of forestry and wildlife, the sector has been reorganized into three categories. And our advocacy is to lead talks that will help in the effective implementation of decisions taken on the field.”

From explanations gotten from experts and organizers of the said workshop, NTFPs are of great importance in most developing countries like Cameroon. As concerns the socio-cultural aspect, they play a key role in feeding populations and contribute to the strengthening of food security. NTFPs are used in traditional medicine and constitute raw materials for crafting as well as construction materials for housing. On the environmental aspect, they help in the biodiversity conservation.

It is for such reasons that, a legal framework was adopted on April 2019 by the ministry of forestry and wildlife (MINFOF).  This legal framework outlines two major decisions.

As a civil society organization based in Cameroon with a particular focus on indigenous people, Green Development Advocates works for the legal respect of social and environmental issues.

The organization created in 2009 and officially legalized on the 30th of July 2011 has as core mission, that of contributing to the sustainable development of African tropical forests in line with the respect of cultures, rights, interests and needs of African populations. 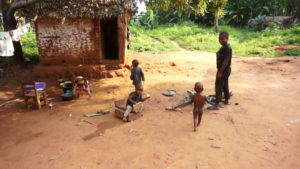 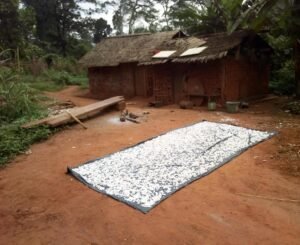 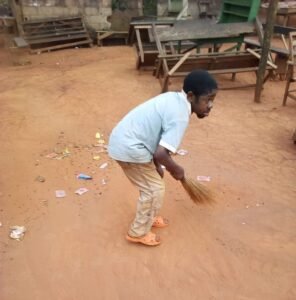