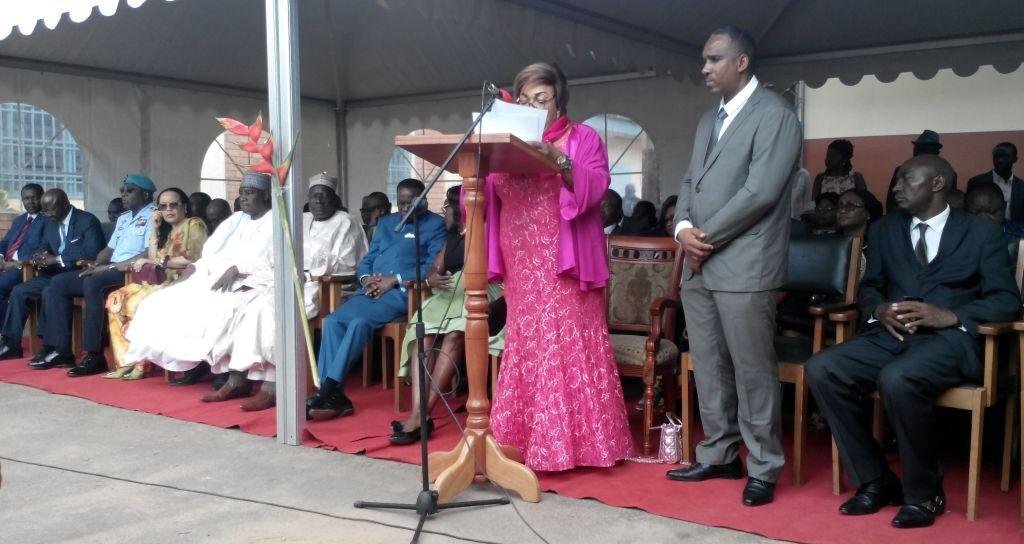 He was officially installed on July 26, 2017 in Yaounde by the Minister of scientific research and innovation, Dr Madeleine Tchuinte.

The newly appointed Director during his official installation ceremony chaired by the Minister of scientific research and innovation was called on to brace up all the challenges which the mission for the promotion of local materials (Minpromalo) is faced with. He has as main duty and challenges to follow up directives prescribed by the Prime Minister, Head of government in the circular No 002/CAB.PM of March 12, 2007, emphasizing on the utilization of local materials in the construction of public buildings of more than one floor.

This structure created on the 18th of September 1990 and which is placed under the supervision of the ministry of scientific research and innovation plays an important role in government’s strategy to valorize local materials and improve housing as outlined by Dr Madeleine Tchuinte.

She praised the rich background of the new Director who has been conducting some internal researches within the structure which he inherits today. The Minister encouraged Dr Likiby Boubakar to make use of his great profile and competencies. She said: “I invite you to accomplish with competency, humility, open-mind, rigor and conciliation your duties. You have to promote a participative and concerted management… Mr Director, you have to succeed in your mission thus you do not have the right to betray the high confidence bestowed on you by the Head of state, His Excellency Paul Biya”. 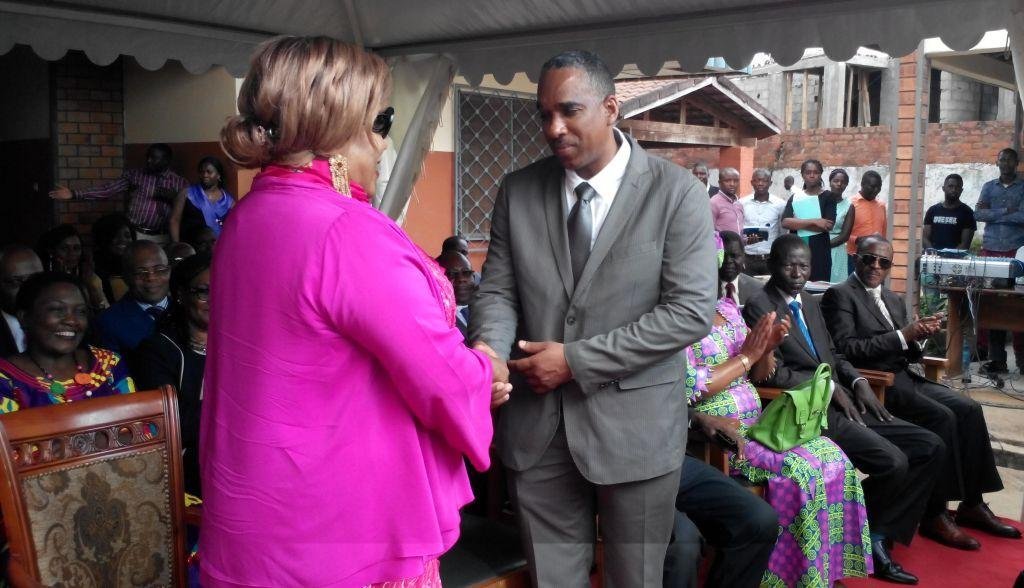 The new Director of Minpromalo in an interview, said he is conscientious of the numerous stakes and challenges that his post represent, yet, he is ready to take the bulls by the horns to improve on the housing conditions all citizens and  social classes. He seized the occasion to thank the Lord for his grace, the Head of state for the confidence placed on him and his hierarchy for the continuous support.

Dr Likiby Boubakar, 44 native of Bogo in the Diamaré division of the Far north region of Cameroon is married and father of four children. 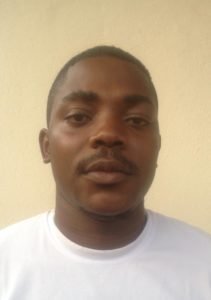 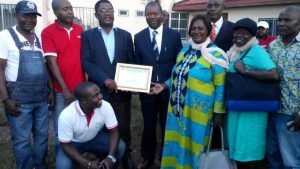 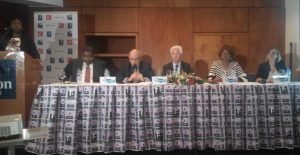