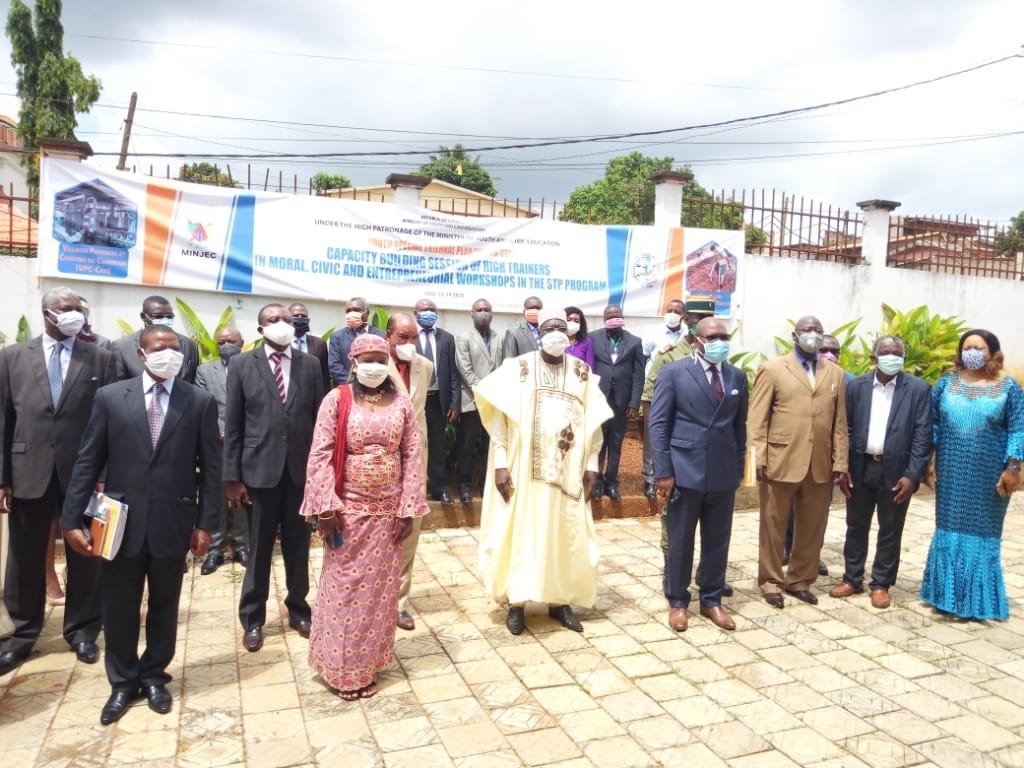 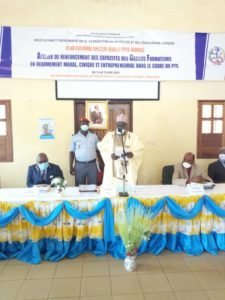 On a welcome note, Yvette Eyenga, the Head of the centre, hosting the event has praised the initiative and the choice of the venue for this decisive training. She said this workshop equally falls within the framework of stated missions of the ministry that has to follow up young people’s socio-economic reinsertion.

In his presentation, the Director of the department of youth economic empowerment, Abdoul Karim Nassourou unveiled the agenda and contents of the long week training workshop. He said discussions and trainings shall focus mainly on socio-economic reinsertion and entrepreneurship skills.

While chairing the ceremony, Minister Mounouna Foutsou as usual called on youths to integrate civic and patriotic behaviours as key fundamentals to success. And came back on the origins of the ongoing TYSYP.

Minister Mounouna Foutsou said: “You must have now understood that moral, civic and entrepreneurial rearmament, abbreviated REAMORCE/TYSYP, is one of the major thrusts and the second phase of the recruitment of young people under the Three-year « Special-Youth » Plan, following their prior registration at the National Youth Observatory (NYO)”

According to the minister of youth affairs and civic education, this rearmament phase, as its name suggests, is intended to cleanse and restore the morals and civic-mindedness of young Cameroonian citizens. It is a means to let them once again undergo a specific training to promote moral, civic and entrepreneurial values, in order to ensure that those young beneficiaries who have undergone this training have properly understood and integrated the attitudes, conduct and determination, or the fighting spirit that is necessary for them to succeed. 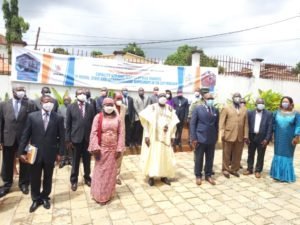 Moreover, he said: “For, without the thirst to conquer and win, there is no success. In the words of an expert, we must stand up to the challenge and not be discouraged. If you were born poor, it’s not your fault, but if you die poor, it’s your fault. There is only one answer to failure; that is, victory. Youth entrepreneurship plays a key role as one of its strategic priorities namely, encourage young people to create jobs for themselves and their peers in the fields of agriculture, industry/crafts, the digital economy and technological innovation.”

The officially launching ceremony ended on a note of satisfaction and expectations from the minister of youth affairs and civic education who underscored the need for fruitful and viable reflections during the training sessions. 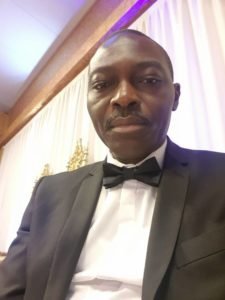 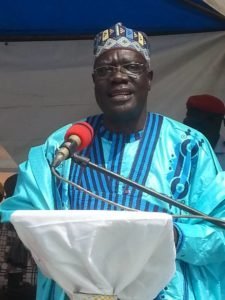 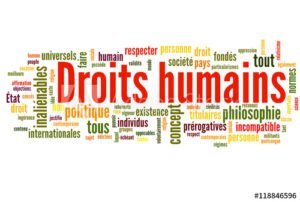