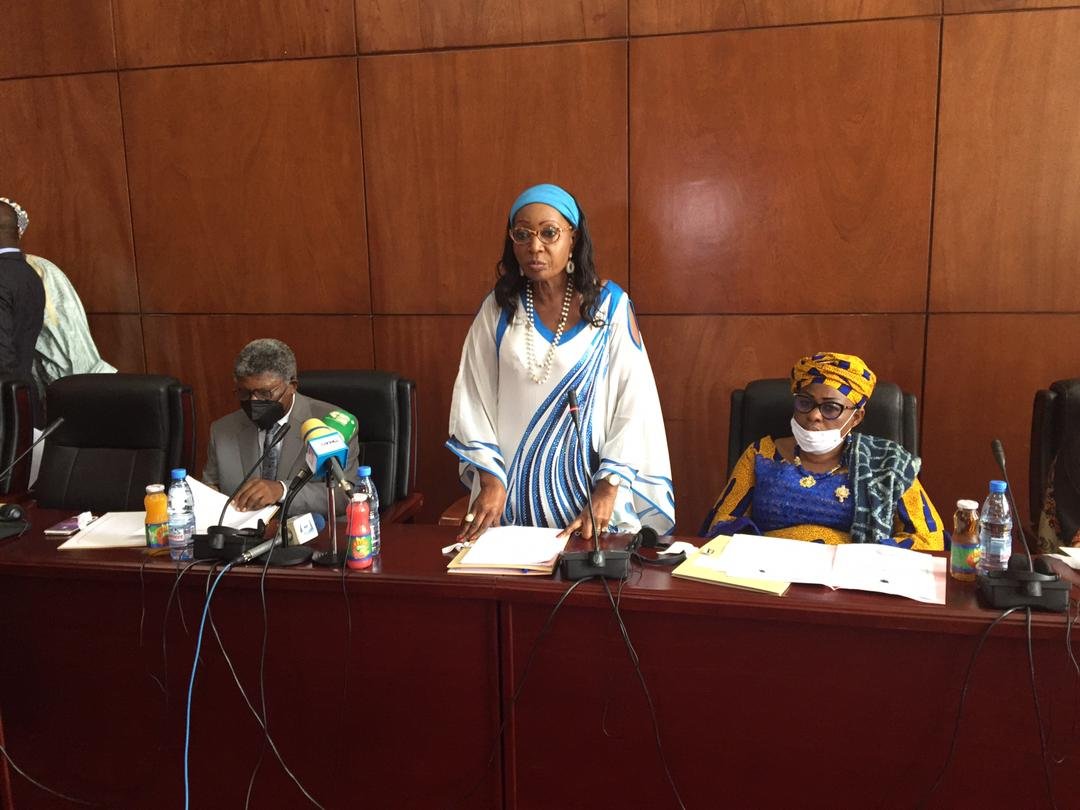 Members of parliament both from the national assembly and senate have set in motion a network for Gender promotion.

The parliamentary network for Gender promotion known its French acronym as REPAGE organised on April 5, 2021 an official session to amend its status and present its various activities in the upcoming days.

CPDM’s MP, Honourable Simo Josephine Ghimbop from the Bamboutoss constituency, West region is the lead chair of the network.

In her key address, she said the first major steps of the network will be fully inclined on sensitization of members of parliament on Gender approach and its stakes.

Addressing media practitioners at the end of the session, Honourable Simo said:

“It is a network created on the 18th of June 2010 but due to a short period of hibernation activities were slowed down. Yet, despite the COVID-19 pandemic in 2020, the speaker of the national assembly, Honourable Cavaye Yeguié Djibril decided to launch back this network, reason why we are meeting this morning. It was therefore necessary for us to refresh and amend status and by the way adopt a 5 year plan of action that will guide our moves. And in the same vane, see what we can do in order to promote Gender equality and change the state of women who are most of the time faced with vulnerable cases.” 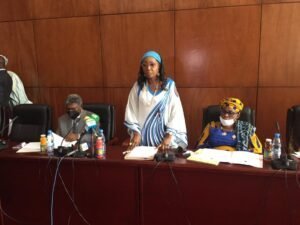 The female MP believes that, many strides could be recorded in terms of Gender equality, if and only if parliamentarians carry several advocacy campaigns and activities to favour women. Issues linked to women should be carried both by them and men as she stressed on.

She equally added that, women should not be marginalized as often observed in our society. Women’s rights must be respected despite the fact that the government has created many programmes in order to tackle this issue, certain disparities are still visible.

Honourable Simo Josephine pointed-out recent cases of Regional councillors’ elections where no woman emerged as president in the ten regions; the elections of city mayors just to name these few.

As a member of REPAGE, Honourable Aka Martin Tyoga from CPDM’s Manyu constituency, South-West region said the promotion of gender equality is very important in the development of a country.

“When we talk of gender issues it does not only refer to women. It is for both men and women and through this network we believe the position of women will be ameliorated. This launching seminar permitted to throw light on some diseases affecting women such as breast cancer, which most of the time make women affected to be looked upon in the society like outcasts and we will sensitize more on such issues.”