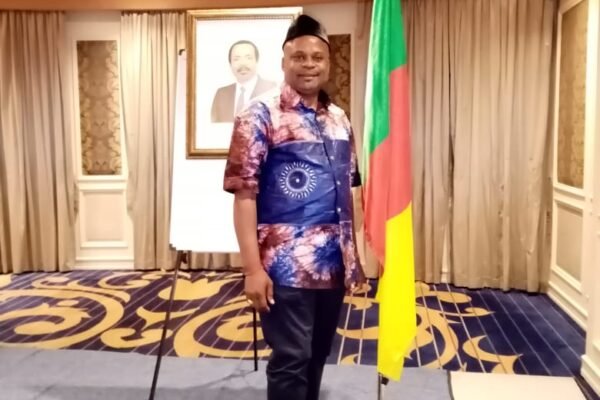 With a surface area of ​​1000 km2, Bakassi which is an integral part of Cameroon, is a territory with an extension to the Calabar Peninsula in the Gulf of Guinea. The territory has been the subject of disputes between Cameroon and Nigeria. In 1994, the Bakassi border conflict almost led to a war between the […] 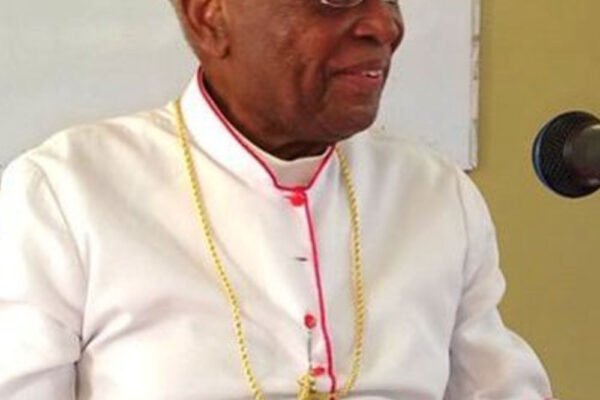 In a letter addressed to the Togolese population, the Archbishop emeritus expressed his dire will to see peace restored in the country. 90 years old clergyman and peace advocate in Togo, His Lordship Philippe Kpodzro has always affirmed in faith his commitment to the struggle for the liberation of Togo. On the eve of the […] 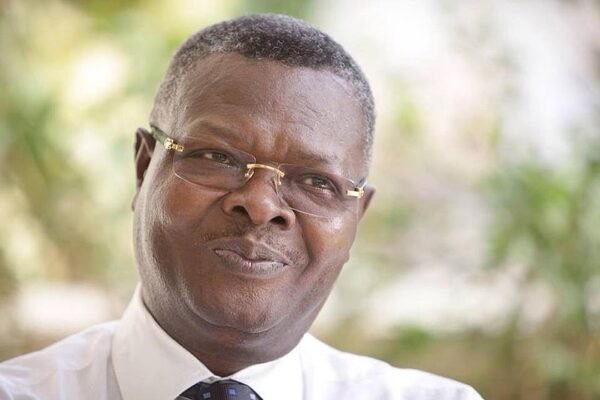 Gabriel Messan Agbeyome Kodjo, former Prime Minister, former President of the National Assembly, Member of Parliament, and by the way President of the Patriotic Movement for Democracy and Development (MPDD) of the Republic of Togo has seen his rights restored by the ECOWAS court of justice after been arbitrarily arrested on April 21, 2020. The […] 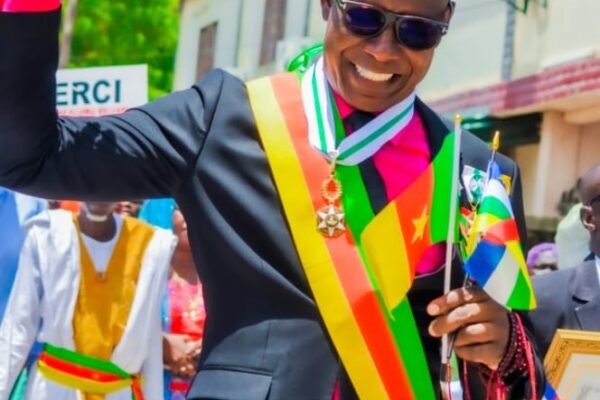 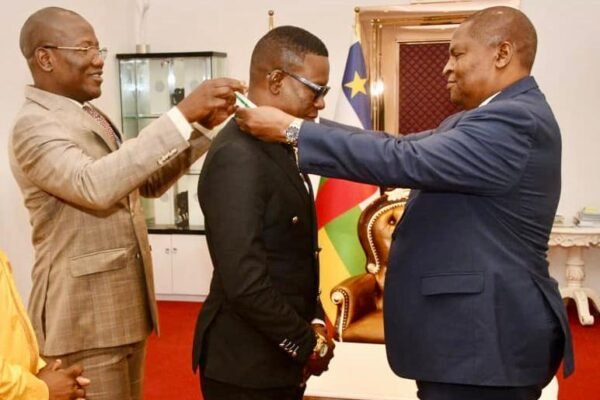 Honorable Salmana Amadou Ali, Cameroon’s MP was received in audience by the President of the Central African Republic, Faustin Archange Touadera. An audience during which he was decorated as Grand Master of National Orders. Honorable Salmana Amadou Ali, Member of parliament, and vice-president of the finance and budget committee of the national assembly in Cameroon […] The Speaker of the National Assembly, Right Honourable Cavaye Yeguie Djibril, took part in the official inauguration ceremony of the Tokombere council hall on July 19, 2022. The newly constructed council hall of Tokombere, a locality situated in the Mayo Sava division of the Far-North region of Cameroon was officially on Tuesday 19th of July […] 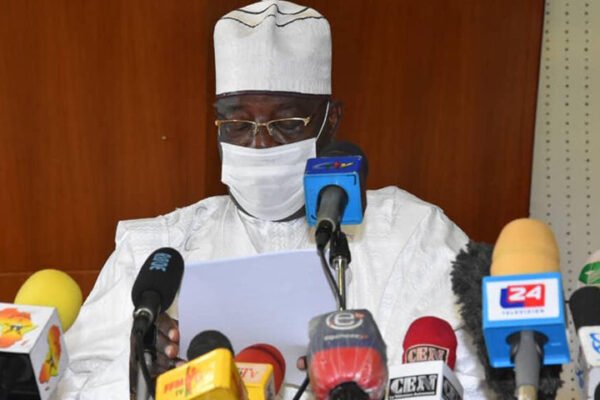 The National Assembly has been managed effectively and efficiently for a long  time now under the distinguished leadership of the Right Honourable, Speaker,  Cavaye Yeguie Djibril. The political mission of the Institution which is to legislate and control Government actions has been majestically accomplished by the man whom President Paul Biya has always trusted without […] 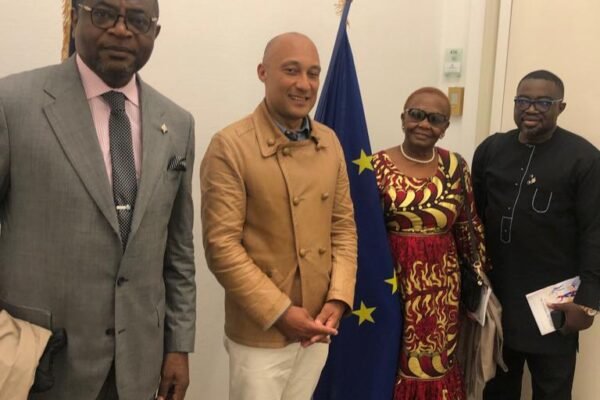 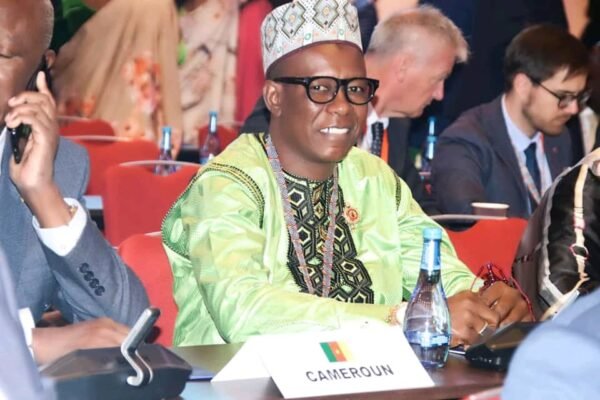 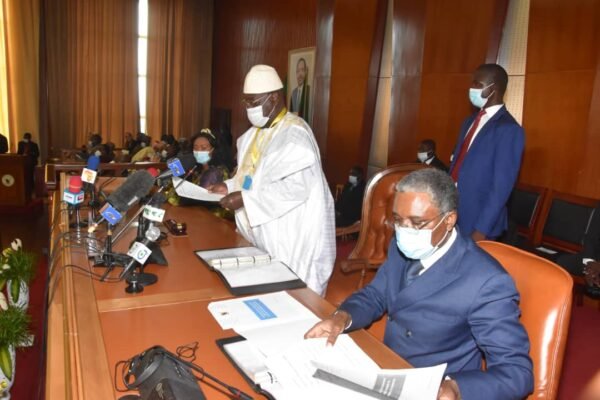 The second ordinary session for the 10th legislative period dropped curtains on Wednesday 6th July 2022 in Yaounde, Cameroon with several government officials attending the closing ceremony chaired by Right Honourable, Cavaye Yeguie Djibril. Speaking at the National Assembly during the closing ceremony that brought together several government officials among who was the Prime Minister, […]