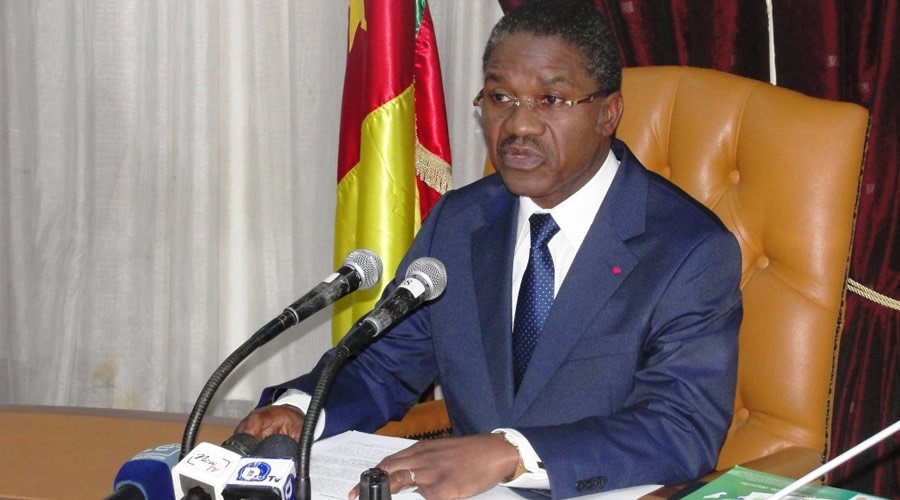 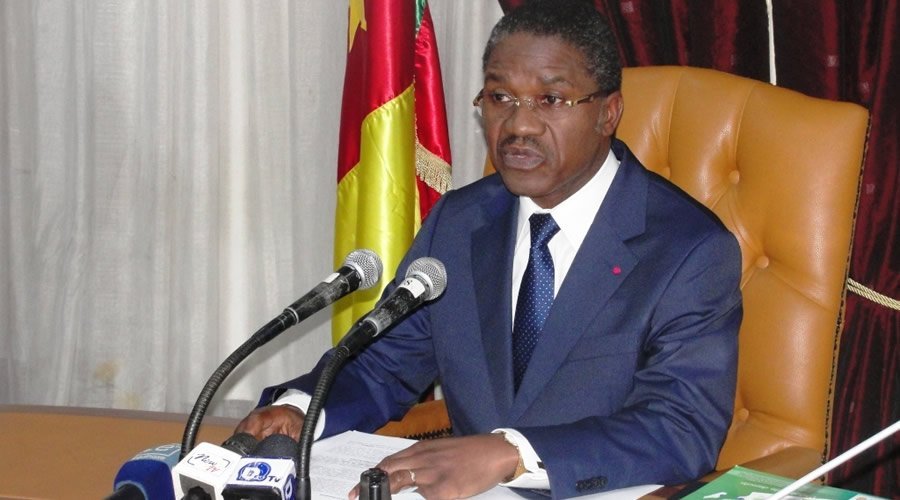 Patients suffering from viral Hepatitis in Cameroon will hence witness a 50-80% decrease in the cost of treatment, Public Health Minister, Andre Mama Fouda has announced.

Speaking at a press conference in Yaounde on Monday 11 January 2016, the Public Health boss said the treatment of Hepatitis ‘C’ which previously cost FCFA 2, 262,000 will hence stand at FCFA 450,000 for genotype 2 and FCFA 1.5million for genotypes 1 and 4.
“For genotypes 1 and 4 of Hepatitis C, the cost of treatment decreases by 50% with a duration of 3months. For genotype 2 of Hepatitis C, the cost of treatment decreases by 80% with duration of 3months,” Minister Mama Fouda announced.
The reduction, he said has been made possible through GILEAD laboratory’s SOFOSBUVIR molecules now available in Cameroon.
Cameroon is amongst some 91 countries worldwide retained by the laboratory to benefit from a reduction in the purchase of SOFOSBUVIR as part of its “Access to Hepatitis C treatment.”
Cameroon is the second country in Africa after Egypt to benefit from the reduction.
“The availability of SOFOSBUVIR ensures a recovery rate of ninety-five percent,” the Public Health Minister said.
Minister Mama Fouda announced that measures have been taken to ensure that other countries do not get their supplies from Cameroon.
“The provision of the second and third boxes of SOFOSBUVIR is conditioned by the presentation of the first empty initially provided. This precautionary measure is required by pharmaceutical firms in order to secure the sales of this molecule exclusively designed for the Cameroonian populations,” the Public Health boss said.
According to the World Health Organization (WHO), about 170-180 million people (3% of the world population) are infected with the Hepatitis ‘C’ virus and 6.7%; that is 350million people are infected with Hepatitis ‘B’ virus.
In sub-Saharan Africa, the prevalence is high and varies according to groups of population at risk and Cameroon is considered by the WHO as one of the most affected countries.
Statistics from a 2011 Demographic and Health Survey (DHS) show a national prevalence rate of 11.9%; that is about 2million people infected with Hepatitis B and 1.03%; about 200,000 people infected with Hepatitis ‘C’ in the country. For persons aged 50years and above, the prevalence rate for Hepatitis ‘C’ is about 9%.
Experts say the disease is often unnoticed due to the specific nature of symptoms. The diagnosis of chronic viral hepatitis is often done during a health check-up, blood donation or through the discovery of ascites complications on portal hypertension, digestive haemorrhages, advanced liver cancer, or other extra intestinal complications.
“The eradication of this pandemic is becoming a mid-term reality,” the Public Health boss reassured.
Commentators however say the drop is still very insignificant as very few Cameroonians can afford to treat themselves for FCFA 450.000 within three months.