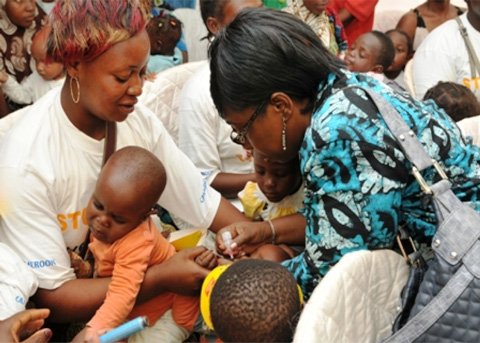 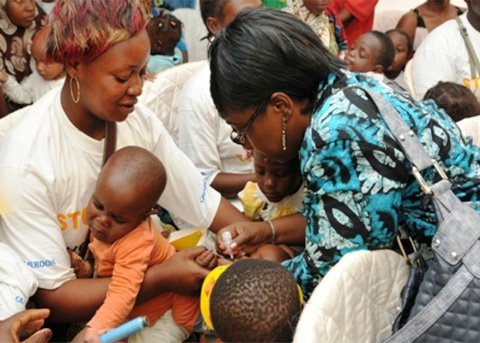 A one week campaign to fight against measles and rubella affecting children aged from 9 months to 14 years in Cameroon will be launched by Public health Minister.

The campaign not at its first stage in Cameroon is to be launched by the Minister of Public Health André Mama Fouda. He made the announcement while presiding at a national symposium on Thursday 19 November 2015 in Yaounde. According to the health boss, the campaign is welcome at this time due to inflating death cases. Cameroon has registered in some health districts 49 deaths in 2014 to 74 cases in 2015. Inflating figures that show how affected is the country. Children aged from 9months to 14 years are targeted during this vaccination campaign expected to kick-off as from 20th to 29th November 2015 nationwide. Minister Mama Fouda said the main objective of the campaign is to reduce the morbidity and mortality rate rates triggered by these two pathologies. About 900.000 children are expected to be administered the measles and rubella vaccines. From explanations gathered from the permanent secretary of the enlarged vaccination programme, rubella cases are most of the time mingled with measles cases. Dr Marie Kobela, said the increase in deaths from these two diseases have been observed over the past months. The ministry together with its enlarged departments in charge of vaccines and the World health organization has opted for a combined immunization campaign.
Measles and rubella are diseases which usually produce fever, cough and conjunctivitis. The measles virus affects only primates. That is human as well as monkeys and similar species, it does not affect animals. Yet, people affected by measles can easily develop pulmonary or neurological complications.