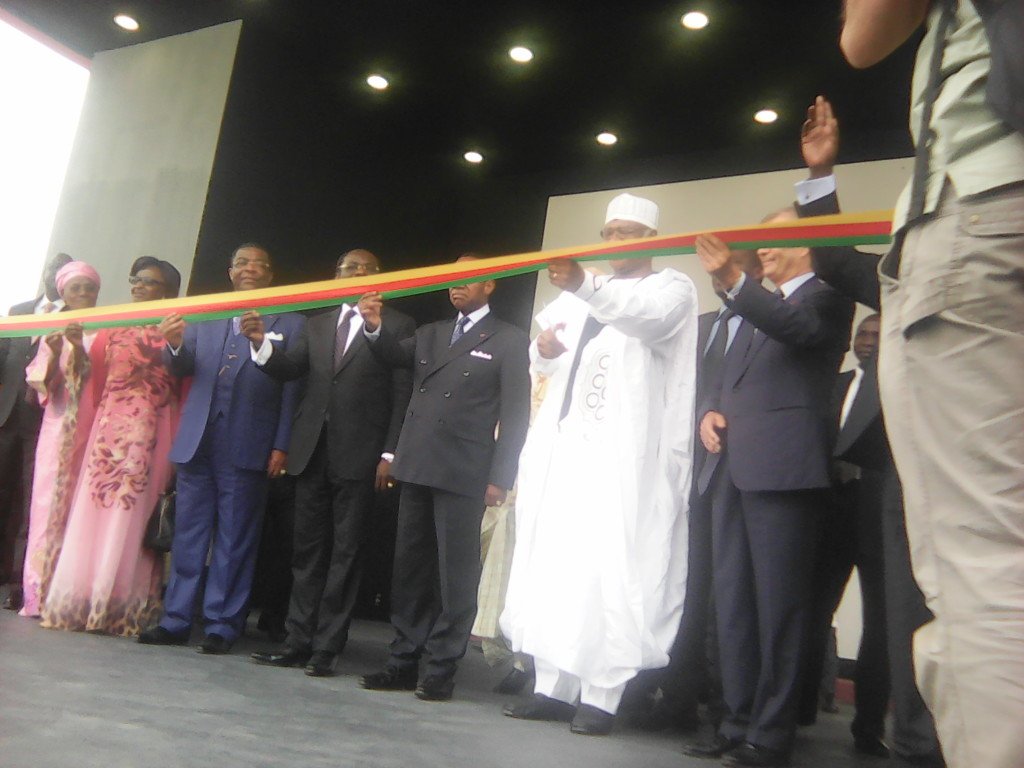 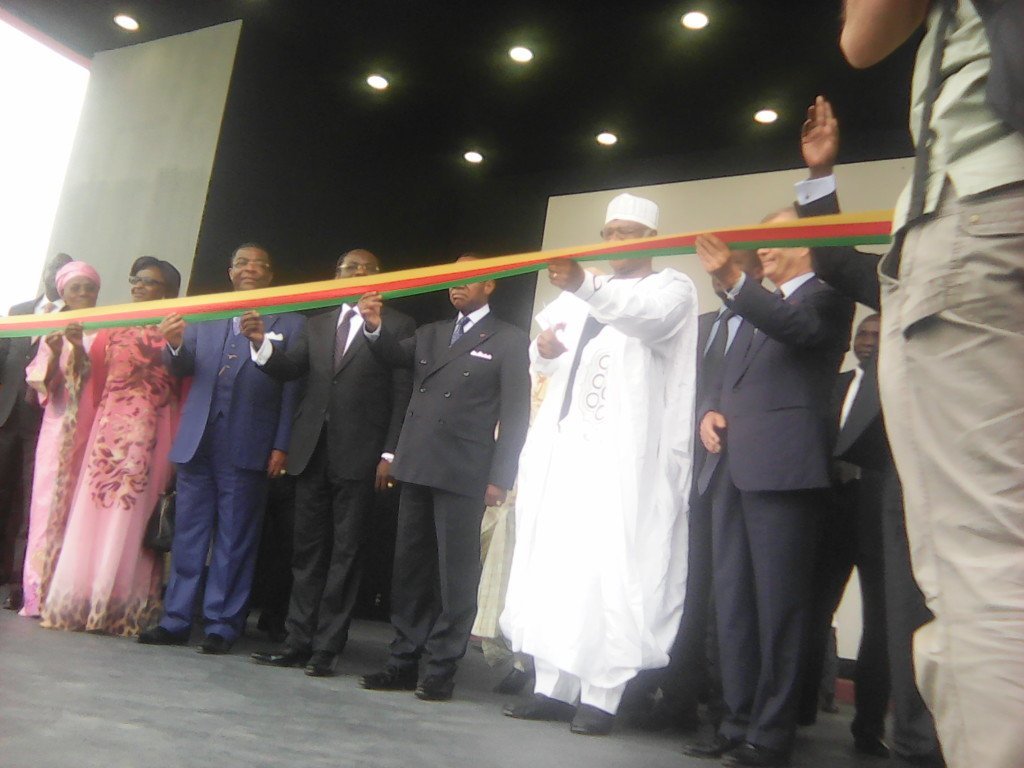 An ultra modern Cinema and theatre hall of 300 places has been inaugurated by Prime Minister, Head of government Philemon Yang.

June 14, 2016 has been scribed as a significant and historical date for the mother of universities of Cameroon. The University of Yaounde I has been enriched by an ultra modern cinema and theatre hall of 300 places with the capacity to host 5000 persons outdoors during events. The Canal Olympia hall situated some metres beside the Bolloré Blue bus station was inaugurated by Prime Minister Head of government, Philemon Yang who represented the Head of state. Before the opening speech of Mr Yang, the Vice-chancellor of the host University, Professor Maurice Aurelien Sosso praised the fruitful partnership between Yaounde I and the Bolloré Group already facilitating the movements of students within the campus with its electrical buses. Vincent Bolloré, President of the supervisory board of Vivendi and spearheader of the project who personally took part at this inauguration ceremony outlined the fact that the initiative of Canal Olympia emanates from the will and zeal of the Head of state to promote social and cultural issues for youths. He announced the opening in the upcoming months of a second cinema hall in Douala and another in Yaounde. The project is expected to go a long way with the creation of studios to produce short scenarios, comedies and films that will enhance and develop hidden talents. According to Vincent Bolloré, there shall be a camwood or camliwood whatever the name to be given, this to produce contents to present on the international arena.
Government officials encountered at the end of this ceremony expressed satisfaction and all blow trumpets to the Head of state as the instigator. This is the case of the Ministry of arts and culture, Professor Narcisse Mouelle Kombi, who in an interview saluted the initiative as a wind of change and optimism that will once more impulse the Cameroonian cinema. The Canal Olympia hall therefore comes in due time to curb to an extent the deficit of cinema halls notably in youth milieus.