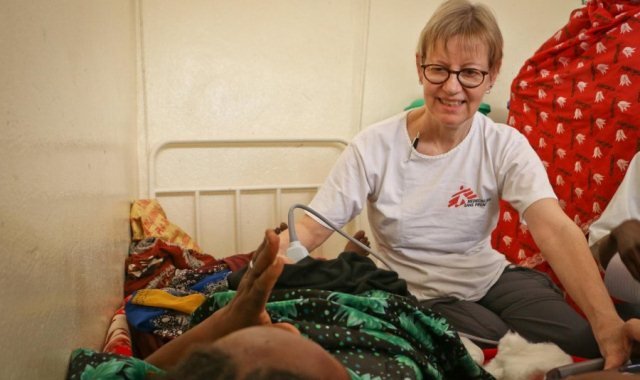 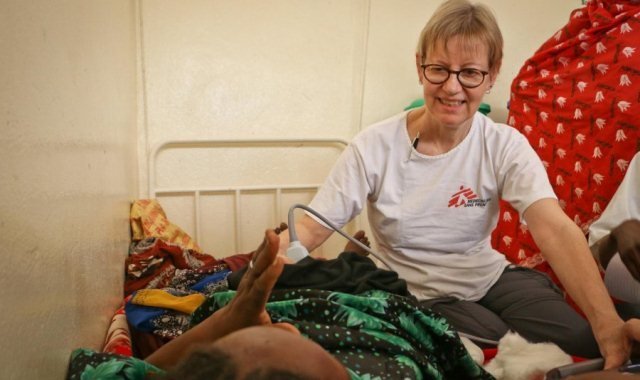 Heavily pregnant, Miriam, rests on the bed at Am Timan hospital’s maternity ward in Chad. A gynaecologist performs an ultrasound examination on her growing belly.
She seems surprised when unexpectedly, on the monitor, the outline of a baby appears.

Her expression quickly turns to relief. The translator confirms that Miriam’s unborn child is progressing well.
Miriam is one of 44 patients with hepatitis E who have been hospitalised in Am Timan since September. More than 320 other potential cases have been identified.
She is from a nomadic community about eight kilometres from Ardo, a town that’s a three hour drive from Am Timan.
A mother of nine, her tenth child is due in February.

By MSF IN CHAD