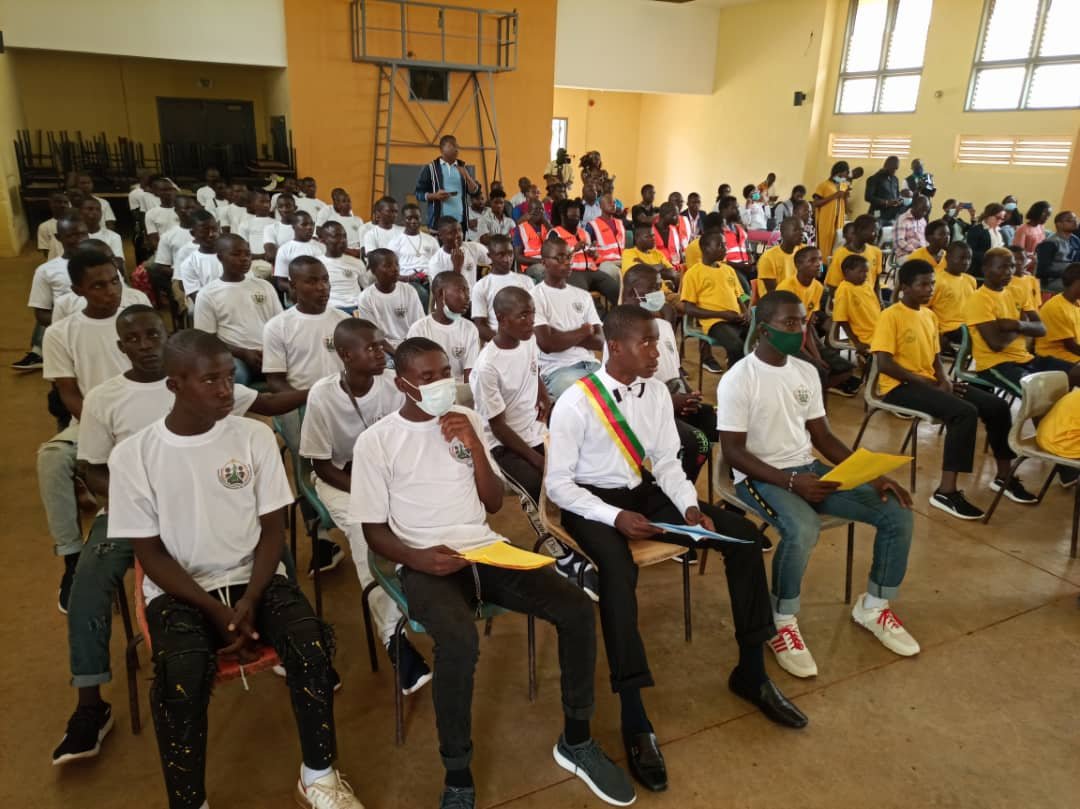 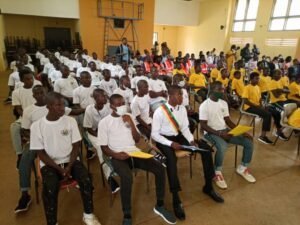 A total of 51 former street children, now pensioners of the Betamba institute have been convened for a two day excursion in Yaounde, Cameroon.

The two day excursion that took place from the 10th to 11th July 2021 at the Nkolbisson technical high school was initiated by the ministry of social affairs, as part of monthly activities marking the African child’s day and the celebration of a one year intensive education and training of these former street children who were granted a warm refuge at the Betamba childhood institute based in the Mbam and Kim division of the Centre region.

In his address, the Director of national solidarity and social development at the ministry of social affairs, Henri Nyambi III Dikosso began by outlining key points of this experimental project launched last year in Yaounde, the nation’s capital. 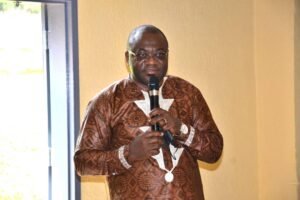 The Director of national solidarity stressed on the fact that, this initiative enters within the framework of an observation and follow-up pilot project intended to retrieve children from streets in major cities of the country. The pilot phase which consisted of removing children in strategic corners of the Yaounde urban centre permitted to have in the first place 162 children amongst who were 39 officially placed on the 29th of June 2020 in Betamba. Others went back home thanks to joint efforts of various stakeholders involved in this project.

Henri Nyambi III Dikosso recalled that the initiative put in place by the Minister of social affairs has paved the way to the rehabilitation of the Betamba childhood institute which sheltered in the past 120 children and today has a large capacity of 240 occupants, thanks to modernisation works undertaken by the military engineering Corps.

Talking on behalf of all pensioners of the Betamba institute, Ekani Bella Brian, former street child and junior MP of the 22nd legislative session of the children’s parliament addressed the audience to express gratitude after one year of intensive training and follow-up. 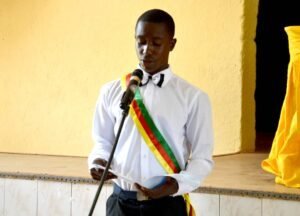 Ekani Bella Brian praised the numerous efforts undertaken by the ministry of social affairs since April 1st 2020, date which marks the official kick-off of this operation.

He said: “You have through this operation given us the opportunity to change in order to be useful in the society. I will equally like to thank the Head of state for all the positive changes that we witness today at the Betamba childhood institute. Our living conditions have been upgraded at all levels-education, health, feeding and professional training. Yet, we hope that the following points will be ameliorated: equipment in our training workshops, more games and leisure tools, acquisition of football equipment and so on… Your Excellency, Mrs Minister you have so far made much for us. We are benefitting of a new lifestyle and we can only thank you dear mother…”

Social affairs’ Minister, Pauline Irène Nguene while taking the floor expressed happiness and satisfaction for the positive impacts witnessed during the ceremony. As a mother, she advised the children to firmly follow-up their training sessions in order to later on get good jobs and act as role models in the society. 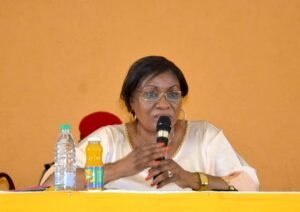 Pauline Irène Nguene said: “You are now role models, the nation has a look on you. It is not finished and I wish to exhort you to persevere once more. We have to attain our stated goals, which are for you to finish your training and you have to establish yourselves either on self-employment or as employed workers. That’s our major objectives! We wish that you really get integrated in the society and forget about going back to the street. And by the way, you act as relay for others who still believe that the street is a mode of life…”

She said as Minister of social affairs, she is first a mother and well placed to caution them to respect elders, to be neat, work hard to succeed in life.

Minister Pauline Irène Nguene in her key address did not forget to appreciate the efforts and synergy set up by all partners working for the reinsertion of all these children.

The ceremony that was more of a family reunion and a festive moment also permitted to children to express themselves through short sketches, dances and some testimonies such as the case of young Zogo who has acknowledged the benefits of his one year stay and training in Betamba. 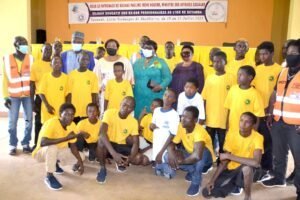 Worthy to note, the pensioners of Betamba during the two day excursion in Yaounde had educative talks with officials of the ministry of social affairs, they took active part in a mini-football tournament and later on had a recreational night. 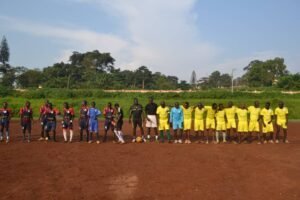