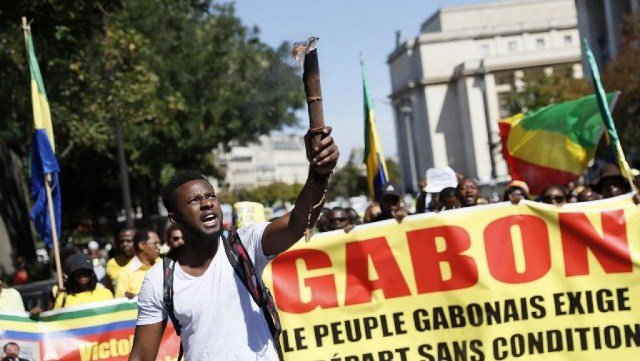 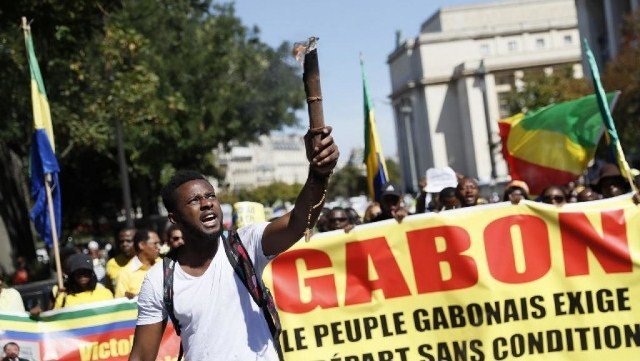 French Prime Minister Manuel Valls has called for a recount of Gabon’s presidential election result and called for clarification on the whereabouts of 15 French nationals missing since violent protests against incumbent Ali Bongo was declared the victor with a 6,000-vote majority.

« There needs to be a clear electoral process, » Valls told French radio station RTL on Tuesday, « There are arguments and some doubts. European observers in the country have already made criticisms on the basis of objectives. It would be wise to have a recount. »

Gabon’s Justice Minister Seraphin Moundounga, who is also a deputy prime minister, resigned late Monday, demanding « a recount of the votes, polling station by polling station, and registry by registry ».

France had previously joined the European Union and the United States in calling for the results to be published by polling station but had not called for a recount until Valls’s statement Tuesday.

The prime minister also repeated a call by Foreign Affairs Minister Jean-Marc Ayrault to establish the whereabouts of around 15 French nationals, several of them having dual nationality, and ensure the safety of the 15,000 French citizens in Gabon.

Gabon’s foreign ministry confirmed that some Franco-Gabonese nationals had been arrested and said the justice ministry was ready to answer questions from families and the French authorities.

But it stressed that binationals are subject to French law.