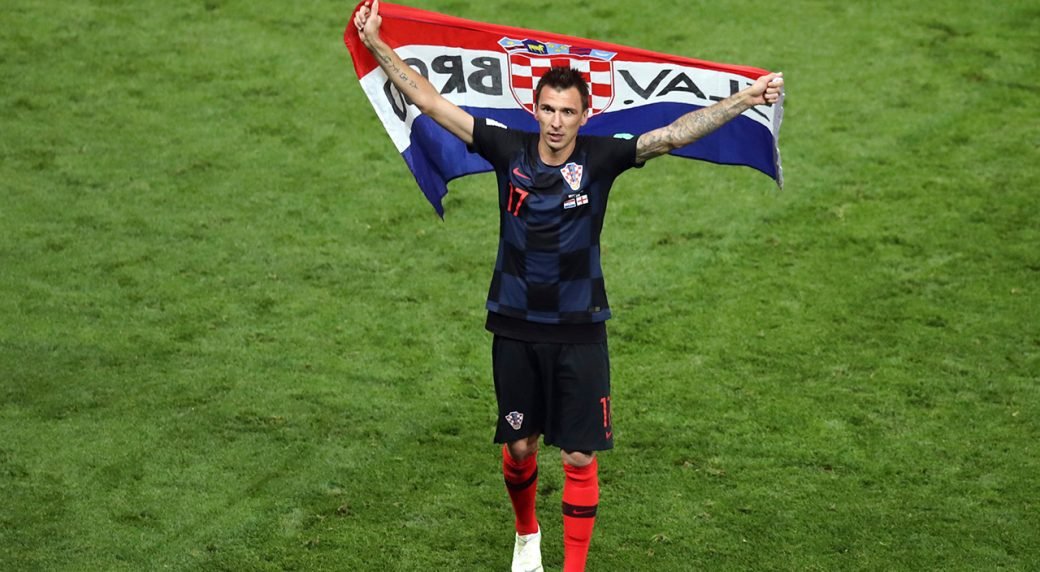 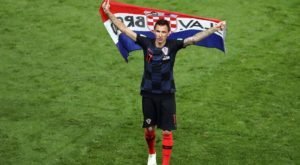 Croatian striker Mario Mandzukic has joined Qatari side Al-Duhail after four and a half years at Juventus.

Mandzukic, 33, won four Serie A titles and three Coppa Italias, as well as scoring in the 2017 Champions League final as they lost 4-1 to Real Madrid.

He has not played this season under Maurizio Sarri and was linked with Manchester United in the summer.

« The last few months will not change the respect and love I feel for the club, » said Mandzukic.

« It has been a privilege to play for Juventus. I have always tried to do my best for the Bianconeri. I wish you the best. And for me, it’s time for a new chapter. »

Mandzukic has joined Al-Duhail on a free transfer. They are managed by Jose Mourinho’s former assistant Rui Faria and sit four points clear at the top of the Qatar Stars League.

« We have already won many trophies together, and it’s time to add more to the list. I know that you are more than ready for the challenge… look forward to seeing you. »

He retired from international football in August 2018, a month after he scored in the World Cup final as Croatia lost 4-2 to France.