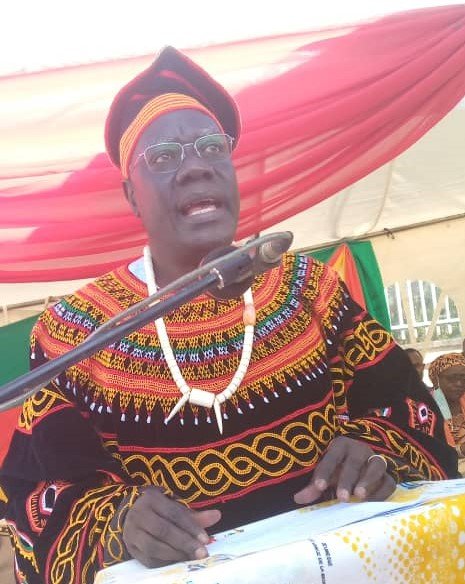 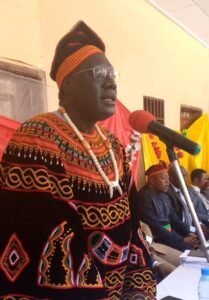 Youth affairs and civic education minister and his delegation were warmly welcomed in Bamenda by administrative and traditional authorities of the North West region.

The first phase of Mounouna Foutsou’s official tour was marked by his visit to the deradicalisation, disarmament and re-intertegration centre of Bamenda. 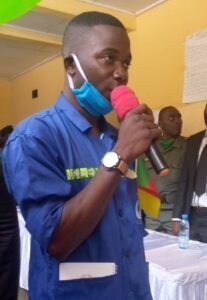 Taking the floor to address government officials, the representative of ex-combattants expressed on behalf of his peers their regret for the damages caused in the society. He reiterated their determination to collaborate with government to build the nation.

On his part, the Regional coordinator of the national disarmament, deradicalisation and re-intertegration Centre of the North-West region in his welcome address, expressed his gratitude for actions undertaken to empower young people.  He said the former ambazonian fighters were been trained on how to embrace government’s initiative in order to ensure their effective reintegration in the society.

As a father talking to his children, Minister Mounouna Foutsou used words of advice and praise their decision as they decided to turn the back at terrorism. 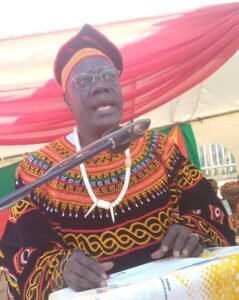 He said: « I prepared a word but I would rather talk to you from my heart. I was really touched from the moment I stepped my feet at the entrance to the centre. I have hope that you will be successful citizens. I congratulate you all. Believe me the partnership we are building is a reliable one and I plead on you to exploit it for your good. My dear children. The Head of State HE PAUL BIYA pleads on you to be Patriotic citizens and he is very happy with the wise decision you took. Be messengers and Ambassadors of peace by relaying this information to other fighters who are still adamant to change ».

After meeting the former ambazonian fighters, the Minister and his delegation went to a poultry centre created by young learners involved in poultry farming. The occasion was seized by the minister to exchange on the various stakes and challenges of their business.

And later followed the official ceremony to hand over support materials and installation equipment to the young beneficiaries of the three year special youth plan and those engaged in the Reamorce programme.

The Mayor of the Bamenda City Council, Paul Achumbong in his key words promised to support the government in empowering youths.

In his address, the minister stressed once more on the importance of the three year special youth plan.

He said: « The TYSYP aims to be inclusive and integrating, taking into account specific local and regional characteristics. To this end, every youth can register at the national youth observatory wherever he or she is on the national territory, online or in person in multipurpose youth empowerment centres, including those in the diaspora. On the other hand, as regards to the process of moral, civic and entrepreneurial rearmament (Reamorce), which is validated through community service (Voluntary Service), youths have to carry them out in the place where their projects are located, particularly in their sub-divisional MYECs, for a close “liaison” with the local youths and local host communities who need to benefit from the outcomes of such a project. »

He equally addressed youths awaiting funding, calling on them to be optimistic and confident towards the government as he reiterates government’s engagement to ensure their empowerment through initiatives like the Youth Connekt Cameroon and it’s components.

The different beneficiaries of the TYSYP were at the end handed over materials and cheques.