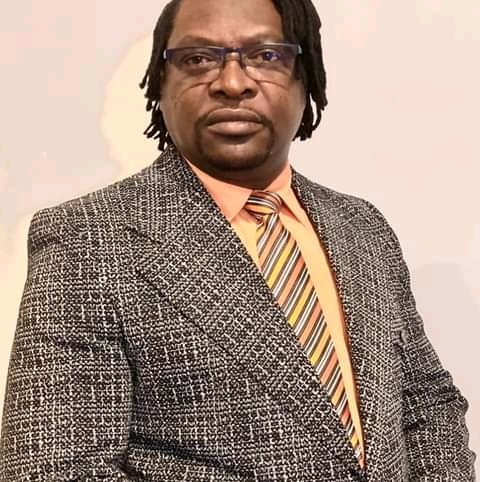 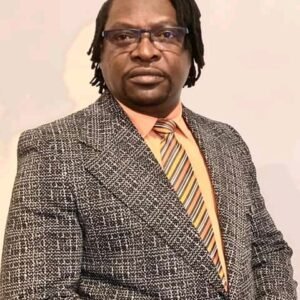 Initiated by Cameroonian born Samuel Ervé Mandeng, the Cameroon Digital Boost 2020 (CDB2020) will hold from the 1st to the 3rd of December in Yaounde and Douala.

The event which is the first in its kind has as main objectives that to: promote synergy between key actors of the Cameroonian digital ecosystem and experts from the diaspora, with the aim to build a strong and competitive digital industry.

This cometogether entails equally to create a network of economic operators that will greatly contribute in supporting the digital industry, local entrepreneurs in their market developments with Canada and other markets and by the same occasion, to contribute with the ministry of posts and telecommunications (MINPOSTEL) in developing a digital policy in the country.

According to the lead organizers, the upcoming event lays emphases on three strategic pillars.

The first being the impact of Covid-19 on the world’s economy that could be solved through the development of a digital industry that can help to catch up with budget deficits, exploring new financial opportunities and rescue affected businesses.

The second pillar focuses on patriotism and building the image of the diaspora which has been tarnished for some time by actions of ideological radicalization. Such an event is an ideal opportunity to reconstruct the image of a new responsible diaspora. And the third pillar is on the promotion of new avenues created by digital economy.

The three day event to take place both in Yaounde and Douala will be marked by a total of six conference, a talk show, B2B discussions and award of certificates to participants like Constant Wette to receive a special prize during the seminar.

Highly expected on the panel of the CDB 2020 are key figures and experts such as Dr. Ernest Simo from the United States and former Cameroonian footballer, Enoh Eyong based in Holland.

Talking of the brain box behind this initiative, Samuel Ervé Mandeng, Chief Executive Officer of SEM-Services and digital development officer at the Canada-Cameroon chamber of commerce is a seasoned expert. 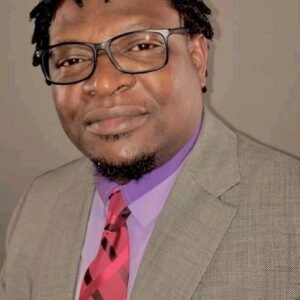 He has several years of experience in intercultural relations, and in the coordination of social and economic development projects in Quebec, Canada.  Samuel Ervé Mandeng is equally well known for his ideologies. He is an activist committed to the defense of blacks’ rights. His academic and professional background has allowed him to develop skills over the past years as a trainer, coach, speaker and coordinator of projects in employment integration, citizen’s participation, leadership and Entrepreneurship.

He has a good record as supervisor and coordinator of over 1700 events. Thus, through the CDB 2020, Samuel Ervé intends to sell out the benefits of digital economy as a panacea to crippled economies affected by the Covid-19 pandemic. 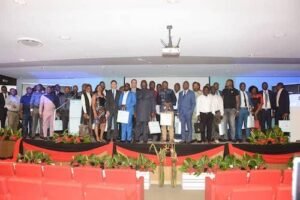 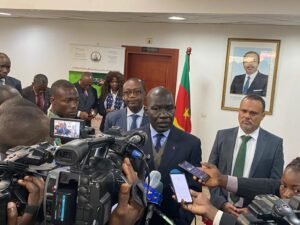