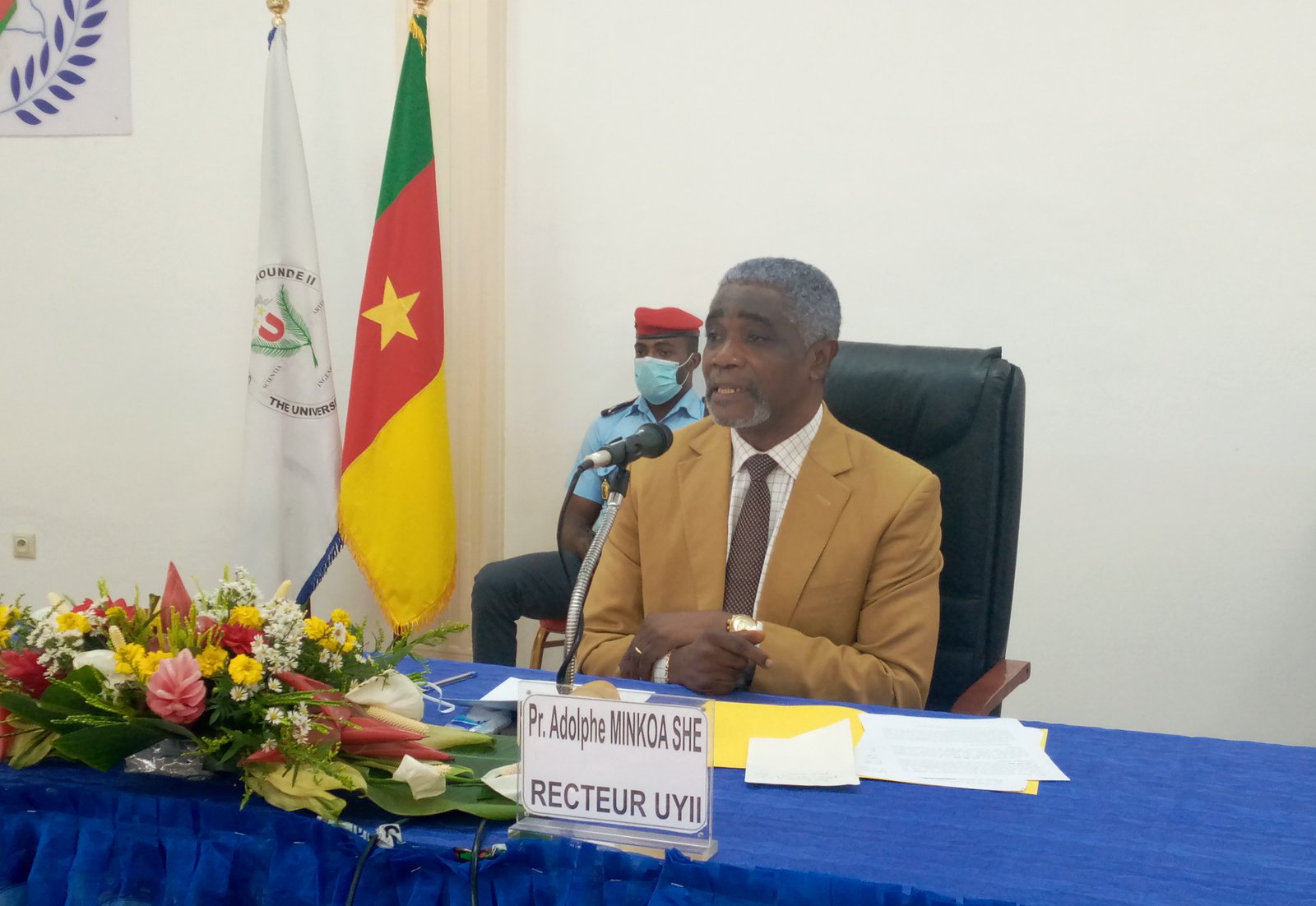 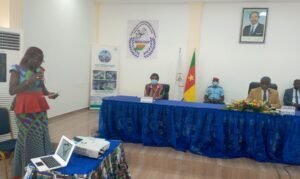 Speaking on December 10, 2020 in Soa, outskirts of the nation’s capital where the university campus of Yaounde II is situated, the Rector said the press conference comes ahead of a session dedicated to the external validation of the strategic development plan (SDP) on the 14th December 2020.

The aim is to further transform projects undertaken within the university’s premises and capitalize on its geo-strategic potentials, its 312 acres of land available, the operational strategies put in place in the 5 training schools or institutions that make up the University of Yaounde II.

As announced during the press conference by the Rector, one of the major challenges of the Yaounde II University is to make it the first social science technology centre in Cameroon and even in Central and West Africa. The university currently managed by Professor Adolphe Minkoa She intends to launch for its SDP, a five year plan that will run from 2021 to 2025 with a budget of 154 Billion CFA francs. 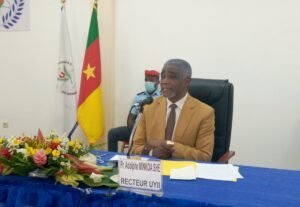 According to the Rector, 5. 920 250 000 CFA francs are disbursed for skills upgrade as well as the quality of training, teaching and professionalization in an employment perspective. While 2.648 423 829 CFA francs will be injected in the infrastructural  modernization of centres, laboratories just to name these few, the putting in place of a strategic plan for research normalization within the university as well as the scientific production of the institution.

During the exchange with media practitioners, Professor Adolphe Minkoa She was questioned on the functioning, operational activities and recruitments undertaken at the level of his university. Concerning recruitments of PHD lecturers, the Rector outlined records made so far. He said the University of Yaounde II has made great strides. In 2019, 135 new lecturers were recruited and are presently on duties. Yet on the list of 135, only 2 from the diaspora have not shown up and procedures are been carried-out at the level of the minister of state, minister of higher education for the replacement of this staff. 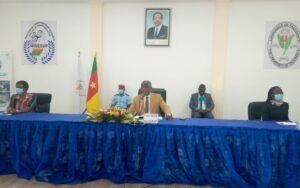 The question on inclusive education notably that of students suffering from visual impairment was not left aside during the briefing session. The Rector said the university has put in place some means to address the issue. He took as case study, the recent PHD defence of Dr Achille Mongang Djoumeni, visually impaired who to him has made an excellent passage before juries.

The SDP to be put in place will help ameliorate infrastructures, define the vision and dreams of a futurist university campus as underscored by the Rector. Reason why a memorandum of understanding was signed with Elite Trends for the construction of the first phase of 2500 rooms proper to the university as he said to the press.