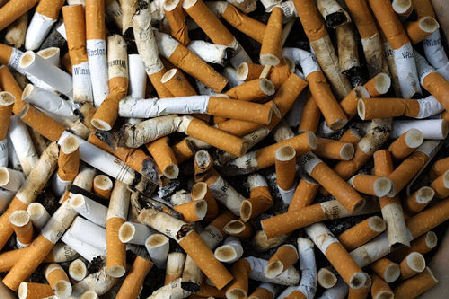 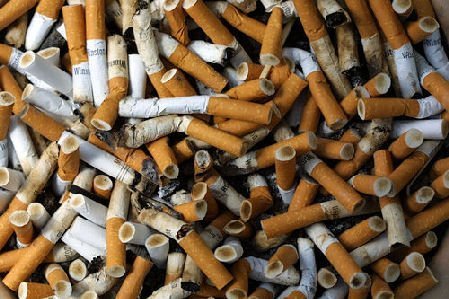 World no tobacco day celebrated this May 31st 2017 is placed under the theme: « tobacco a threat to development », a theme chosen by World Health Organization.

Statistics released by the World Health Organization (WHO), outline the fact that 60% of smokers are under 20 years. The prevalence rate as at December 2014, for tobacco use amongst the youth is estimated at 10.9% showing the degree to which young people are exposed to smoking. The survey equally indicates that 15% of active smokers started smoking before the age of 15.

As time passes on, young people become more addicted to drugs notably tobacco. They exhibit themselves in recreational spaces, bars, night clubs etc. by smoking. For some of them interviewed; it is a way to relax, feel free, and reflect more on situations of life. Tobacco is a natural need nurtured in the environment where they have lived since childhood. Most of who interviewed in the streets of Yaounde, the nation’s capital are aged between 16 to 25. They said: “smoking is a normal thing for a girl or boy undergoing puberty”.

The excess use of tobacco amongst the youth has always been at the center of much risky behaviours as reported in several cases. The recent case is that of the Ezezang high school, locality of Obala in the outskirts of Yaounde, where a group of male and female students were caught consuming tobacco in the school campus and were immediately sacked by the principal. Another case is that reported at the Anguissa high school in Yaounde. Two young boys raped a girl after consuming tobacco. A situation among others which alarmed Cameroonian authorities to prohibit the sale of cigarettes around schools’ campuses nationwide. The harmful effects of tobacco amongst young people are observed daily in our society. “Teens who smoke are three times more likely than nonsmokers to use alcohol, eight times more likely to use marijuana, and 22 times more likely to use cocaine. Smoking is associated with a host of other risky behaviours, such as fighting and engaging in unprotected sex” as outlined by a psychologist.

The government through the ministry of public health has put in place some incentives to fight against tobacco use. Marking of cigarette packages, adverts on tobacco have been banned on media; non-smoking environments exist as well as smoking cessation centers in some cities of Cameroon. Besides the government, there is the Cameroon coalition against tobacco which champions tobacco control. The NGO spearheaded by Dr Ndembiyembe Flore is battling for the adoption of an anti-tobacco law and tobacco consumption in the country.

Tobacco is a silent killer. In Cameroon, it has been released that out of 239,000 deaths in 2014, about 31% deaths are due to non-communicable diseases including 3507 deaths linked to direct use of tobacco.