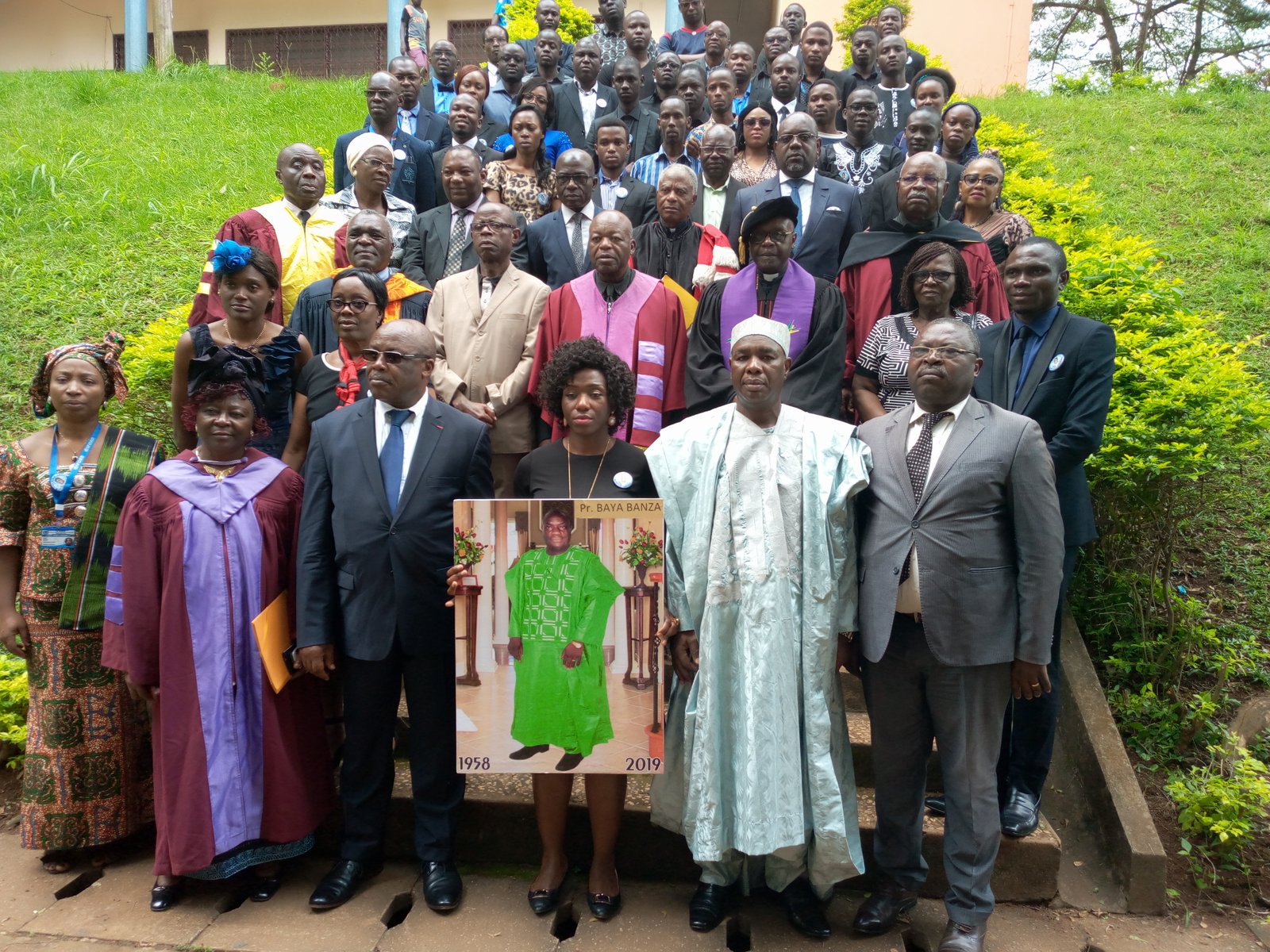 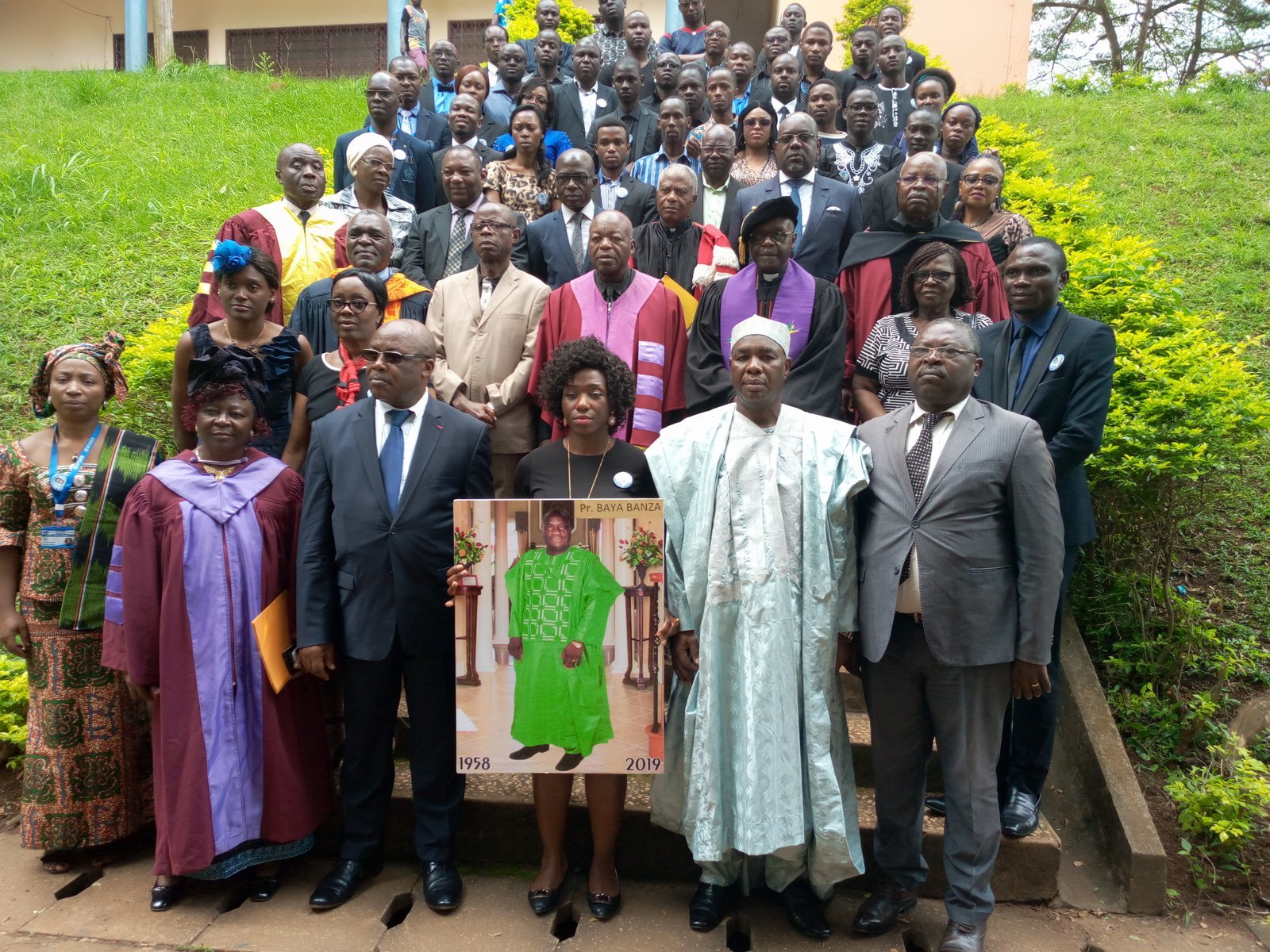 A day dedicated to the late Executive Director of IFORD took place on Wednesday 28th August 2019 in Yaounde-Cameroon.

“By the sweat of your brow you will eat your food until you return to the ground, since from it you were taken; for dust you are and to dust you will return”. These writings drew from Genesis 3 verse 19 of the holy bible were part of the preaching of the day. Reverend Pastor, Jean René Awoumou described the mystery of life and death and said only God determines the life of a man on earth. He said: “You are dust and to dust you shall return” as the scriptures says.

Apart from the mass that lasted for close to twenty minutes, many testimonies were made by officials and students who attended the academic celebration of Professor Banza Baya, executive director of the institute for Demographic training and research (IFORD).

Professor Charles Boyomo Assala, Director of the advanced school of mass communication (ESSTIC), delivered a funeral oration of the late demographer who led the African institution from February 2018 to August 2019. The deputy executive director, Professor Helene Kamdem just like the former director of this African institute, Professor Evina Akam painted a clear picture of the deceased who has been their close collaborator, research mate and friend before his appointment at the head of IFORD.

On behalf of the students of IFORD, Kekoura Gbanamou said the have known Professor Banza as a calm, humble and very inspiring mentor. “The sorrow is immense but we shall never forget him” he said.

His quiet and caring personality has moved many who have worked with him. He was a father and a good manager always in quest for the wellbeing of his entourage as underscored by the staff of IFORD.

The Representative of the president of the administrative council of IFORD equally described the late executive director as hardworking and a key researcher to the development of the continent. Being at the head of this regional institution that regroups 26 countries was another challenge he was devoted to.

Professor Banza Baya of Burkinabe nationality has released several publications and invested his energy in demographic researches for the betterment of Africa.

He was born on December 31, 1958 in Divo-Cote d’ivoire. He was married and left three children.