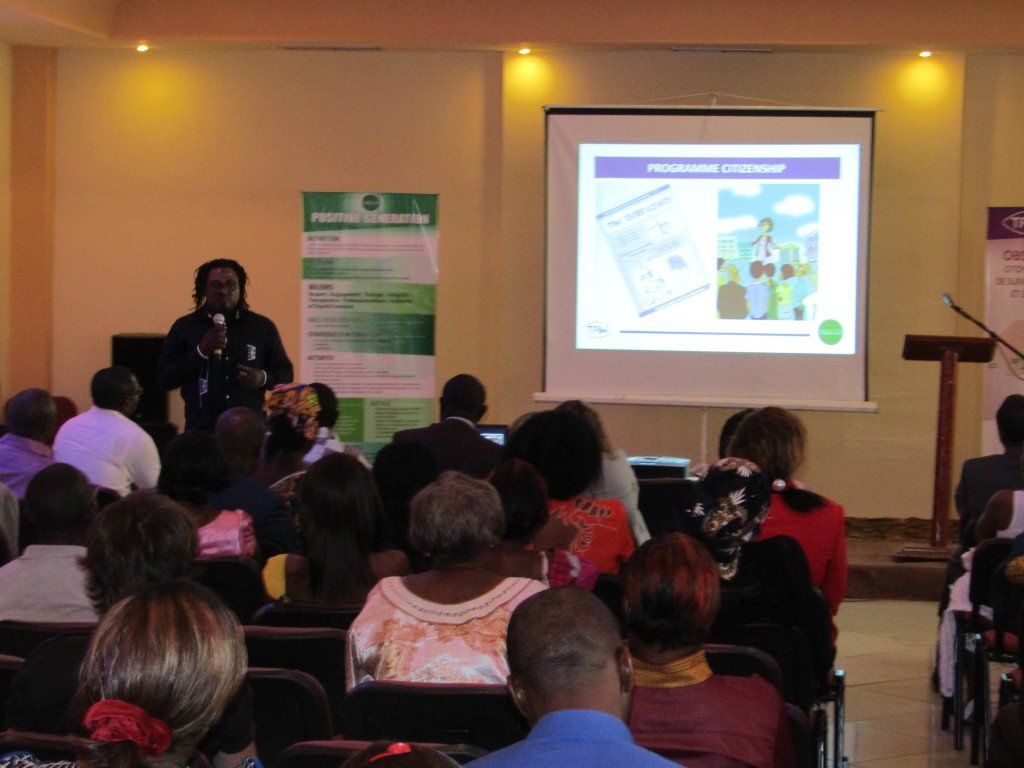 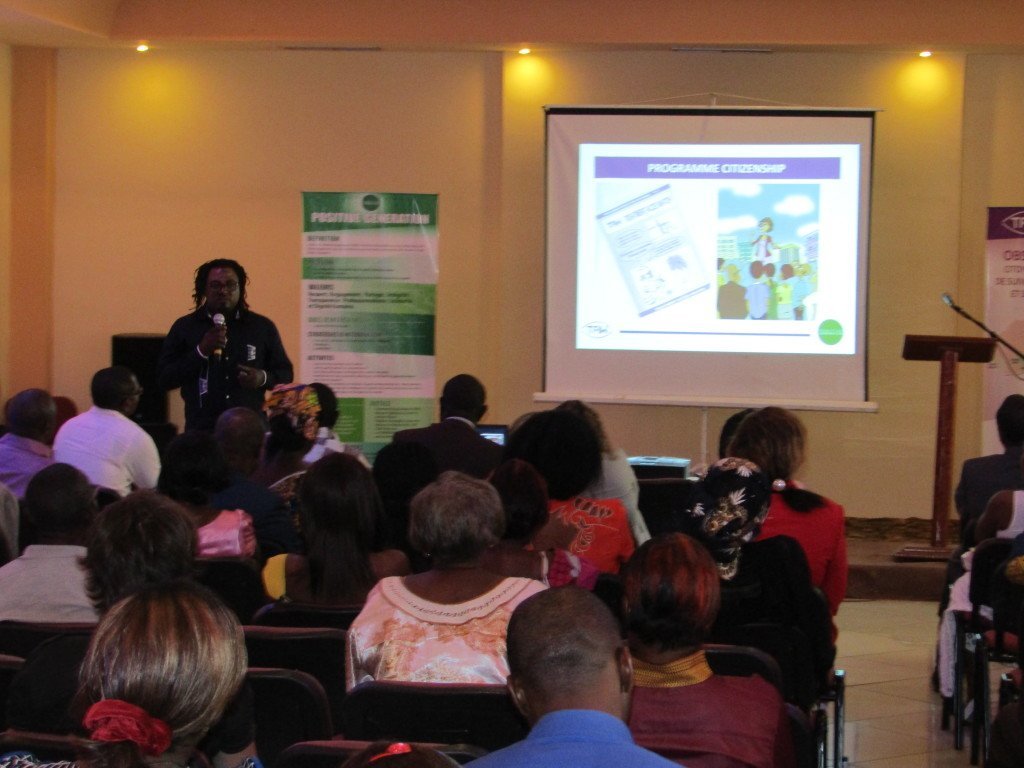 The TAW 2015 annual report of local based NGO Positive Generation was presented in Yaounde this 15th July 2016.

From reports, access to drugs has witnessed an increase compared to 2014. The Treatment Access Watch (TAW) 2015 annual report released by the local based NGO Positive Generation outlines the fact that the cases of lack of anti-retroviral drugs nationwide have passed from 20.6 percent in 2013 to 18.8 percent in 2014 then to 2.2 percent by the end of 2015. The lack of cotrimoxazole drugs persists with about 12.2 percent as observed in health centers where inquiries were carried out. The TAW 2015 annual report presented by the Executive Director of Positive Generation, Fogué Foguito equally outlines the state of access to care, services for malaria and tuberculosis drugs in the country. With regard to his explanations, 41.3 percent of health centers where community observers worked have been confronted to lack of preventive treatment for the health staff, exposed daily to illness when dealing with tuberculosis patients. He decried the high costs applied on screening tests for HIV which have crippled to almost 28.7 percent some health centers. For treated mosquitoes’ bed nets to be distributed freely to pregnant women, it has been observed that they were sold and this affected to 40.7 percent health centers notably in the Adamawa region where this practice is mostly undertaken.
“My Rights, my health, my life” is the theme chosen for this TAW 2015 annual report. The President of Positive Generation Mireille Nguenang on her part highlighted the right to health as underscores the World Health Organisation (WHO). She said: “the non respect of the right to health greatly influences the respect of other rights inherent to a human being”. The occasion was therefore well seized by Positive Generation to draw the attention of the government, civil society organisations and media practitioners on well-defined problems observed while conducting this strenuous exercise in all the ten regions that make up Cameroon. Positive Generation made a string of recommendations ranged in different orders. In response to the general high costs of treatment charged in hospitals, the NGO among others recommends the government to apply repressive sanctions against those practitioners who refuse to respect decisions and laws put in place in order to take care of patients in hospitals. The National Anti corruption commission and the anti corruption unit of the Ministry of Public health have been called on to intensify the fight against corruption with regard to over charges on patients, medical personnel who favour patients due to what they give before care. As concerns the absence of anti-retroviral drugs, the permanent control of stocks and supply of central and local structures in charge of drugs has been recommended as well as the development of a logistic plan by the Ministry of Public Health in order to ameliorate access to health inputs.
For recall, the Treatment Access Watch (TAW) is an independent and community observatory focused on the follow up of access to care and health services for people in need of HIV/AIDS, tuberculosis and malaria services. The project is carried by Positive Generation who publishes weekly, quarterly and annual reports on the state of access to health care and services in Cameroon. TAW is mainly aimed at identifying and communicating on difficulties that constitute violations of the right to health of citizens with the objective to advocate for corrective measures that will in return remediate to such situations.