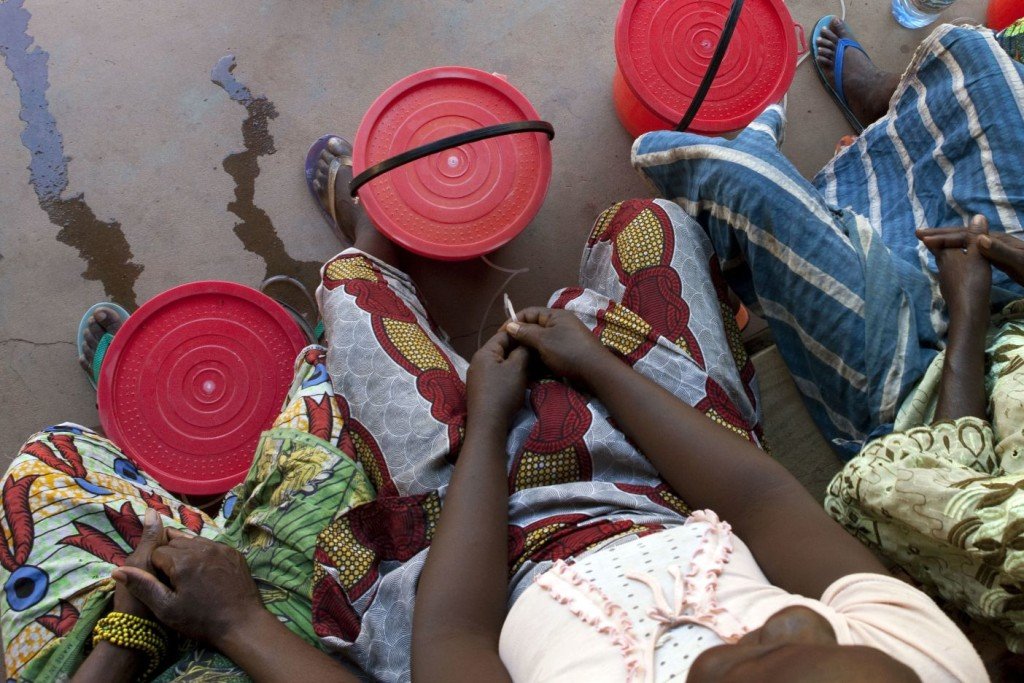 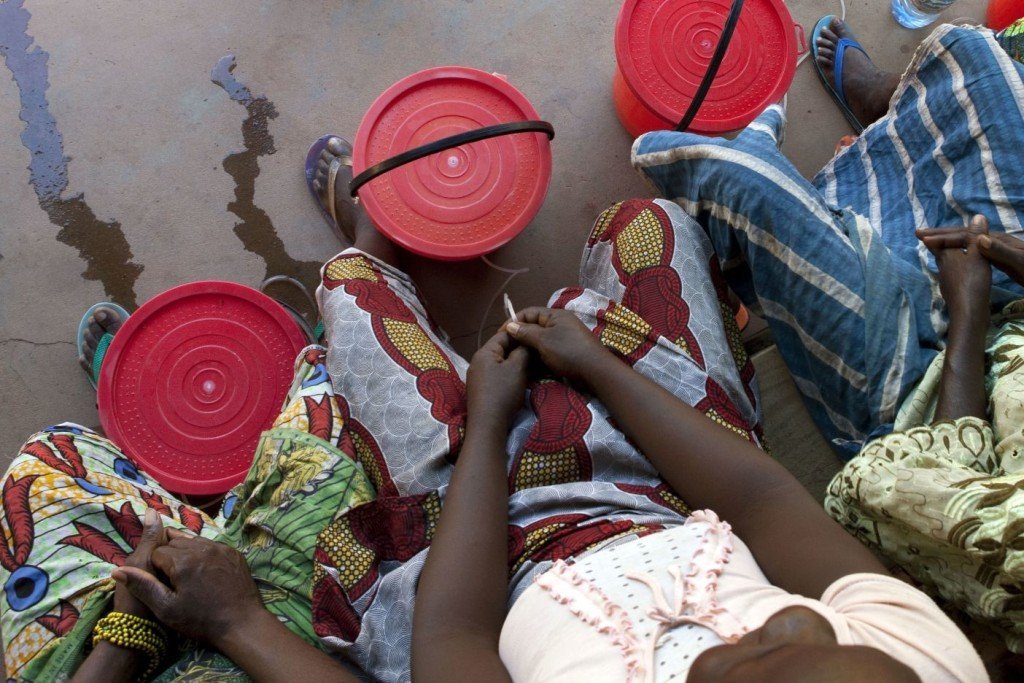 Despite numerous campaigns launched to repair obstetric fistula cases in Cameroon, there are still alarming figures.

A recent field visit in Maroua and Garoua, regional headquarters of the Far north and North regions of Cameroon has enabled us to pay more attention on obstetric fistula cases. The environmental conditions in which many live, the conditions in which some women give birth coupled to the high number of maternal deaths keeps on striking. Women give birth to many children at home under poor conditions, this due to cultural and traditional values, others women hospitals and some of them say it is due to financial constraints. However, the number of cases is alarming mostly in the northern and eastern parts of the country. With regard to the last Demographic and Health survey conducted in 2011, close to 20,000 women in Cameroon are living with fistulae. According to Dr Eyoko Heba, gynaecologist-obstetrician at the Garoua regional hospital, this is the communication between the birth passage and the bladder and in some cases, between the birth passage and the rectum ». She further described it as a hole found in the birth canal which results in chronic leaking of faeces and uncontrollable urines, causing women who experience it to face frequent infections. Dr Eyoko says ; all traumas linked to long and difficult birth delivery, the fact that most pregnant women in this part of the country do not consult on time and give birth at home are some of the reasons that favour obstetric fistula. It is when complications occur that they resort to clinical care and this factor favours already fistula.

Most patients suffering from obstetric fistula do not consult on time according to specialists. This is simply because they are confronted with problems of stigma and frustration from the society and their family. Most of them are often excluded, rejected and insulted by their relatives, husbands therefore and feel ashamed to live in the society where they found themselves. Obstetric fistula is seen as « an illness of shame » a woman infected even when she appears at the hospital looks at the way people around are setting eyes on her. Just the fact that she knows the odour that she smells might infest an area makes her to feel discourage, according to Fadimatou, a former patient Most often when a woman has fistulae, she goes to the hospital and she is been referred to a specialist for proper care. Yet after one consultation to pave the way to a surgical intervention, she does not show up. This is most often the cases in Maroua and Garoua as outlined by Gynaecologists of these regional hospitals. Dr Eyoko Heba says at her level she has put in place several techniques to tackle this problem of stigmatisation during consultation sessions. Dr Eyoko : « Patients suffering from fistulae are received last in order to avoid frustration from others, because the odour that will remain in the consultation room will make us to clean thoroughly before receiving another patient. So, I put them in confidence, despite these efforts most of them are disturbed by the state and feel ashamed to be among other women are always bending down their heads while waiting their turn. »
Women affected by this illness scarcely consult on their own; they do not easily show up except when free of charge campaigns to repair obstetric fistula are launched like those of UNFPA in collaboration with the government. This can easily be explained by the fact that the female populations of these parts of the country are in general households and petty traders with little or no revenues to take care of their health conditions. Their husbands are not usually active in this process to make them recover their good state, this simply because they are married to many wives and can pursue life with others at ease as underscored by many encountered.

Cameroon’s government is fighting against the high rate of maternal mortality and related diseases affecting women and children but needs to increase efforts. Though several socio-cultural, economic and political factors are still dragging this process behind, some associations and organisms engaged in Sexual Reproductive Health and Rights are on the field to ease the bulk of work. Many are battling for a change in habits and call for the government to double efforts. Obstetric fistula is one the diseases which needs to be addressed further through sensitisations and treatment of patients. The increasing figures remain alarming and preoccupying according to some gynaecologists-obstetricians.
The Ministry of Public Health and the United Nations Populations Fund (UNFPA) have engaged further activities to help patients suffering from obstetric fistulae. Some medical equipment that will serve in treating the disease were handed over to the government by UNFPA. As indicated by UNFPA’s release, in 2004, the Ministry of Public Health with the technical assistance of the UNFPA, initiated an evaluation on Obstetric Fistula in the Adamaoua, North and Far North regions of the country. 162 cases of the victims are comprised of young girls aged from 15 to 19 and statistics have shown that, out of every 1.000 births, one results in a Fistula. Specialists and Researchers based in the country have by several occasions attributed the causes to early marriages and pregnancies as observed in the northern parts of Cameroon, prolonged labour, lack of adequate technical and maternal materials in some health facilities, therefore factors which need more attention.