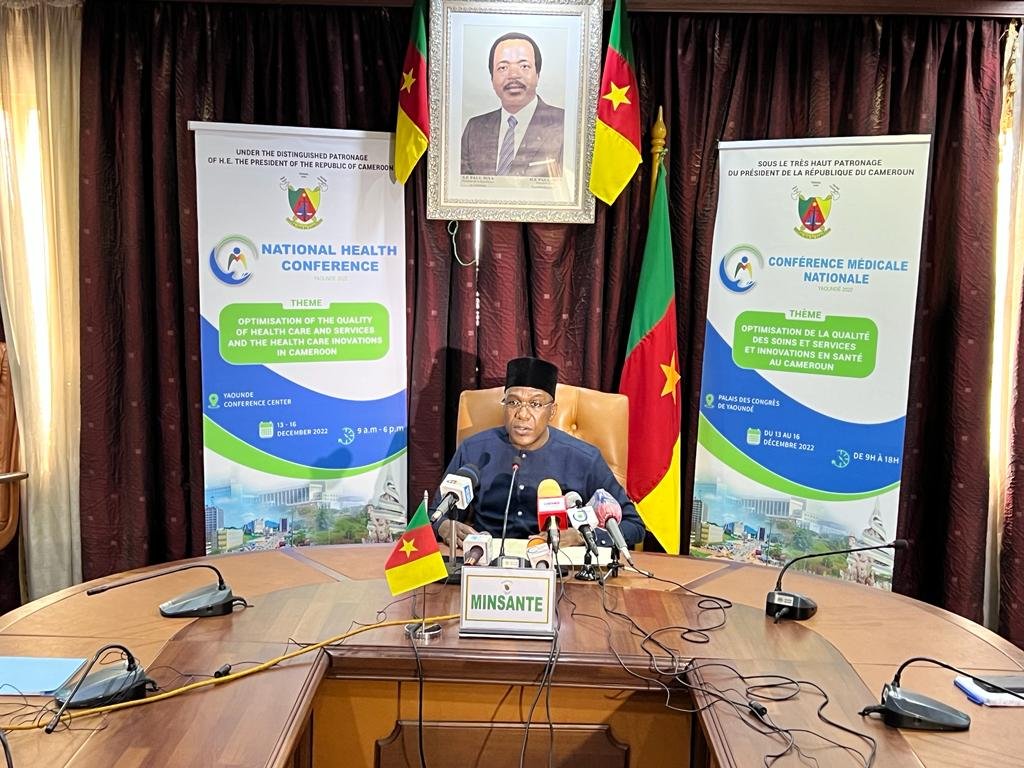 Public health Minister in a press conference held on November 21, 2022, in Yaounde, Cameroon announced two major events to take place from December 13 to 16, 2022 as part of key activities of the national health policy.

In his address to media practitioners, Minister Manaouda Malachie said: “Cameroon is facing many challenges which could be summed up in the expression « access for all to quality basic social services ». On the socio-demographic level, the sector objectives in health aim, among other things, to increase average life expectancy. This requires the improvement of living conditions through generalizing the supply and quality of health services, increasing national solidarity and the social protection of vulnerable groups…”

Added to the above, Dr. Manaouda Malachie said the different health challenges the country is faced with, notably its commitment to achieving Universal Health Coverage, UHC.

Dr. Manaouda said: “It is worth recalling that the Member States of the United Nations have adopted the Sustainable Development Goals (SDGs), which set out an ambitious agenda for a safer, fairer, and healthier world by 2030. As you can see, the Universal Health Coverage goal is the promise of a healthier world…”

The upcoming four-day conference as underscored by the Minister will help examine strategic actions carried out so far by his minister department for the past years.

health care and services, in an open forum. Finally, this conference will be the appropriate pretext to celebrate deserving staff, those who stand out for their dedication, its commitment to providing quality care to populations.”

Another important point outlined by Minister Manaouda Malachie during the press conference was that of the first edition of the Healthcare Awards that will crown “health soldiers” as he indicated.

Minister Malachie said: « It will take place within the framework of a ceremony called « Healthcare awards ». The process of selecting the best soldiers of health being finalized took into account the data from all levels of the health pyramid with a stratified assessment. First by peers, then by the hierarchy and finally by the beneficiaries themselves… »

As indicated by the Minister of public health, the event expected to gather all key actors of the health sector will be a rendez-vous of exchange, best practices, and a colourful celebration under the high patronage of the Head of State, Paul Biya. 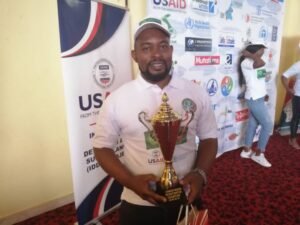