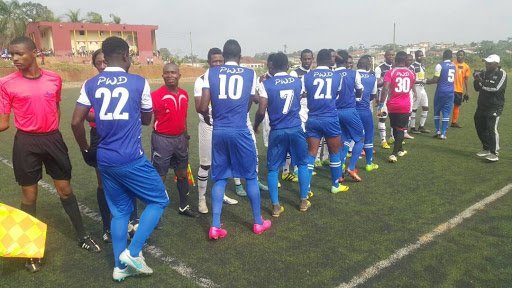 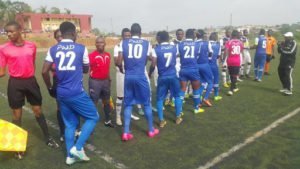 The Elite one and two football championships have been officially closed according to a release signed on May 12,2020 by the Cameroon Football Federation (FECAFOOT).

PWD of Bamenda has been declared champion of the 2019-2020 football season.

The team of President Pascal Abunde was toping the chart during the 28 days of games interrupted by the novel coronavirus.

PWD of Bamenda for the first time in 54 years grabs a significant title making the team to represent Cameroon in the next season’s continental games notably the African champions league with cotonsports of Garoua.

Astres of Douala on the other hand grabs the trophy of Elite two champion and climbs to the Elite one rangs.

In the female league, Louves Minproff of Yaounde having a lead is declared champion.

According to the same note from the FECAFOOT, Yafoot FC of the center region climbs to the Elite one. A qualification that comes at a moment it has been decided the domestic championship will henceforth be played with a total of 20 teams.

All regional and divisional competitions have equally been closed. 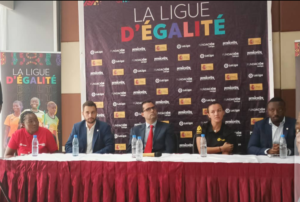