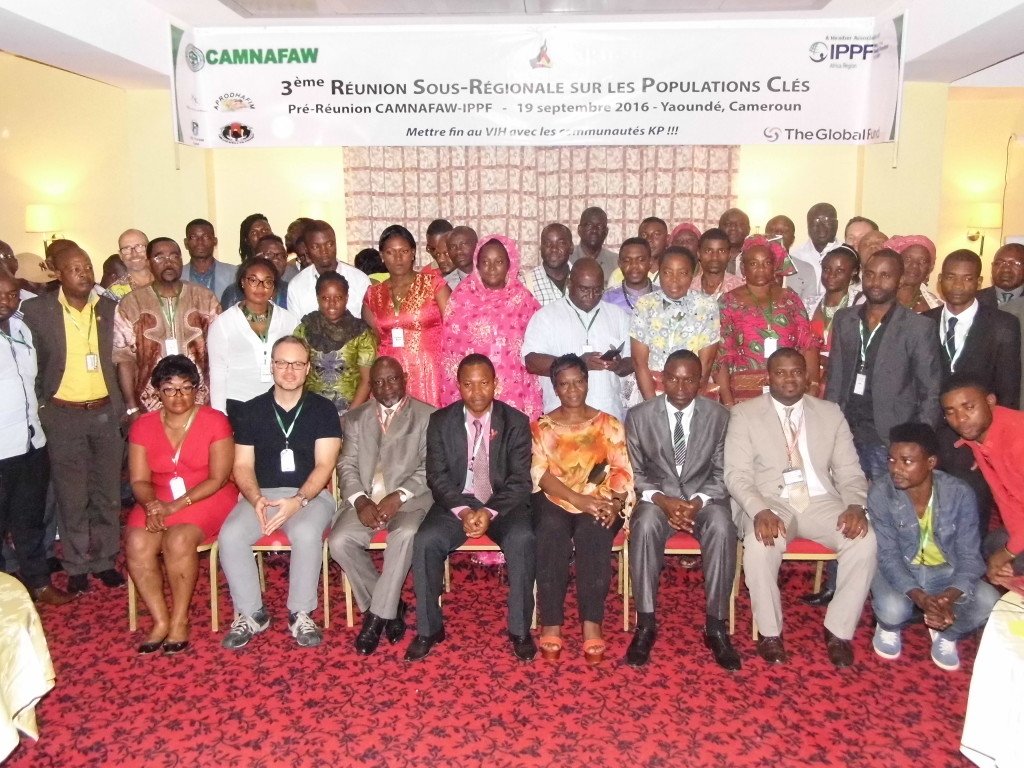 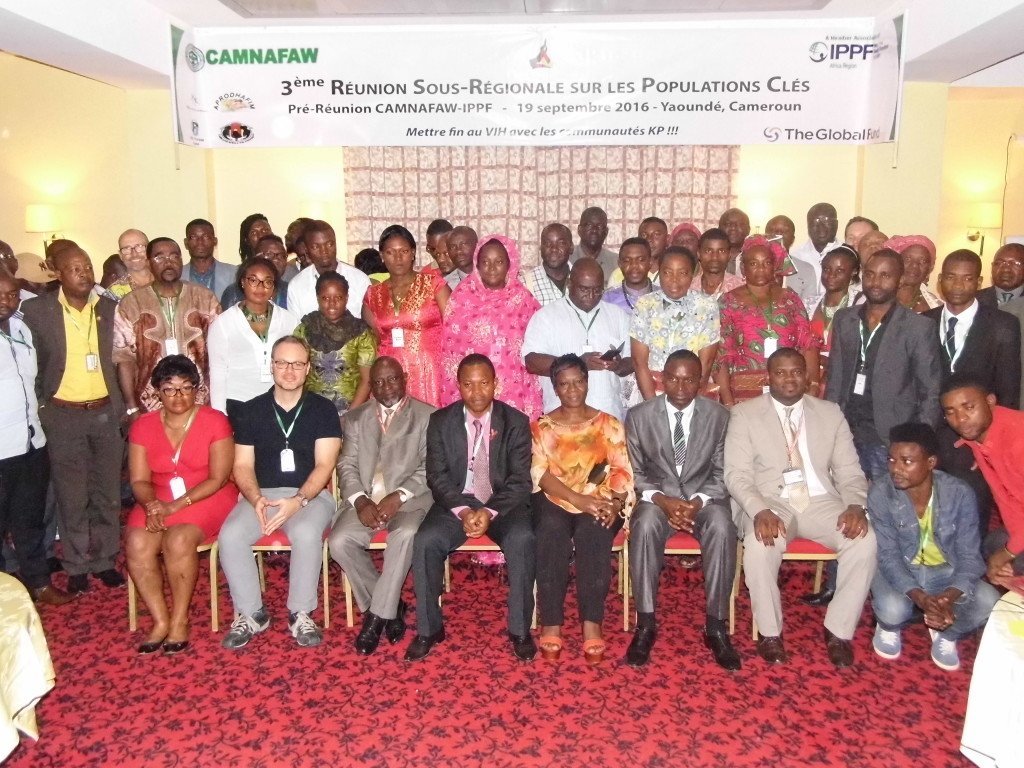 Ahead of the 3rd Key population meeting in Yaounde-Cameroon, CAMNAFAW organised on September 19, 2016 a workshop with local communities and key partners.

The Cameroon National Association for Family Welfare (CAMNAFAW) organised in Yaounde a workshop ahead of the 3rd Key populations meeting. The cometogether aimed at brainstorming local actors on their role and responsibilities in the fight against HIV/AIDS was placed under the theme: “Responsibilities of key actors and roles of KP communities in the achievement of world targets to put an end to AIDS”. Guest speakers and participants at this workshop exchanged on best practices and methods to set up in order to involve more Key populations and communities in the fight against HIV/AIDS. The alarming figures and the prevalence rate are concentrated in Key populations as outlined by one local actor working with CAMNAFAW. He added that: “the ongoing workshop and 3rd KP meeting proper should set the pace for more incentives in direction of KPs.
In his welcome address, Emmanuel Ngappe, Executive Director of CAMNAFAW outlined in the first place the importance of this pre-meeting. He said the discussions are directed towards best practices and successes linked to the participation of community actors and to show how community response is highly necessary in putting an end to AIDS by 2030. Emmanuel Ngappe equally praised the numerous efforts pursued worldwide in a bid to crush down the epidemic.
He said: “within the framework of its mission, aimed at boosting the emergence of a powerful civil society which guarantee to populations a free access to modern health services, Sexual and Reproductive Health and Rights of quality in collaboration with the government in respect of SRHR, CAMNAFAW has developed strategies that lie on the innovation and diversification of its services by focusing on targets which have most unsatisfied needs with regards to SRHR.”
He equally outlined the programmes and interventions directed towards key populations in Cameroon, which he said were initiated by CAMNAFAW since 2008. CAMANAFAW, Member Association of the International Planned Parenthood Federation (IPPF) has put an emphasis on people living with HIV, Female sex workers and their clients, Men having sex with other Men (MSM), long distance truck drivers, unschooled young girls and youths in school milieu, Moto taxi drivers just to name this few and has adopted the framework of “Integrated Sexual Education and the Declaration of Sexual Rights of IPPF”.
Major projects and interventions of CAMNAFAW were equally underscored by the Executive Director. Communication for a change in behaviour, the distribution of female and male condoms, counselling and voluntary HIV screening tests, the fight against stigmatisation and discrimination, advocacy at the national level for KPs, are some of the interventions undertaken daily by the Member Association of IPPF in Cameroon. The plethoric projects undertaken by CAMNAFAW were equally cited and one of them which drew attention was the MESDINE. In fact, the project Meeting Sexual Diversity Needs (MESDINE) conducted from 2008-2010 brought together several Community Based Organisations (CBO) in Yaounde and Douala such as; Affirmative Action, “Trésor Progrès”, ADEPEV, CAMFAIDS, Lady’s Cooperation, AIDS ACODEV. Yet, several results have been achieved as outlined by Emmanuel Ngappe notably a total of 1846 services offered to the LBGTI community in Cameroon.
Arouna Tena, national Coordinator of the Global Fund project in Cameroon during his note presented CAMNAFAW, its mission, objectives and extensions nationwide. The workshop ended with good notes from local actors who pledged for more financing from the government, world partners like the Global Fund and USAID that will help in setting up mechanisms in order to continuously fight against AIDS epidemic.