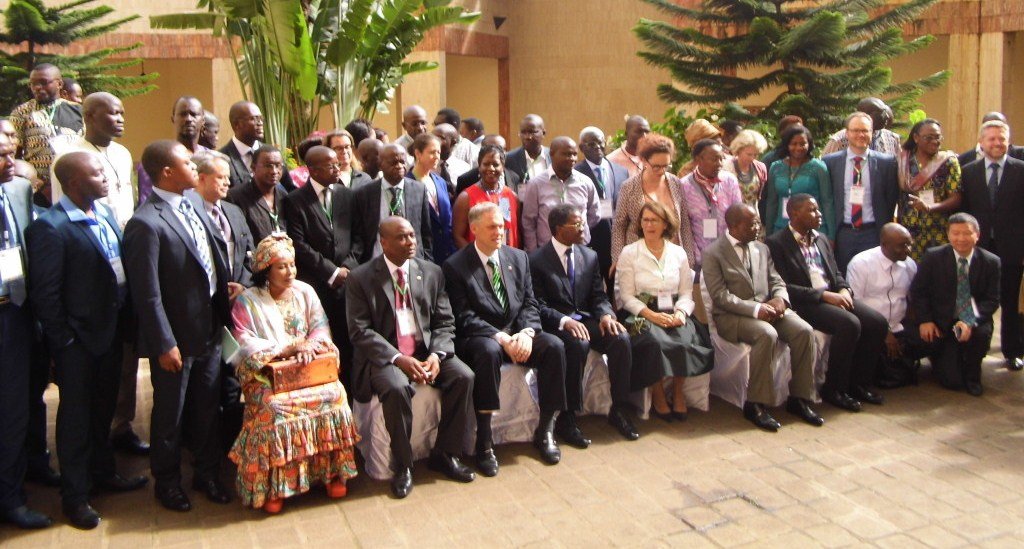 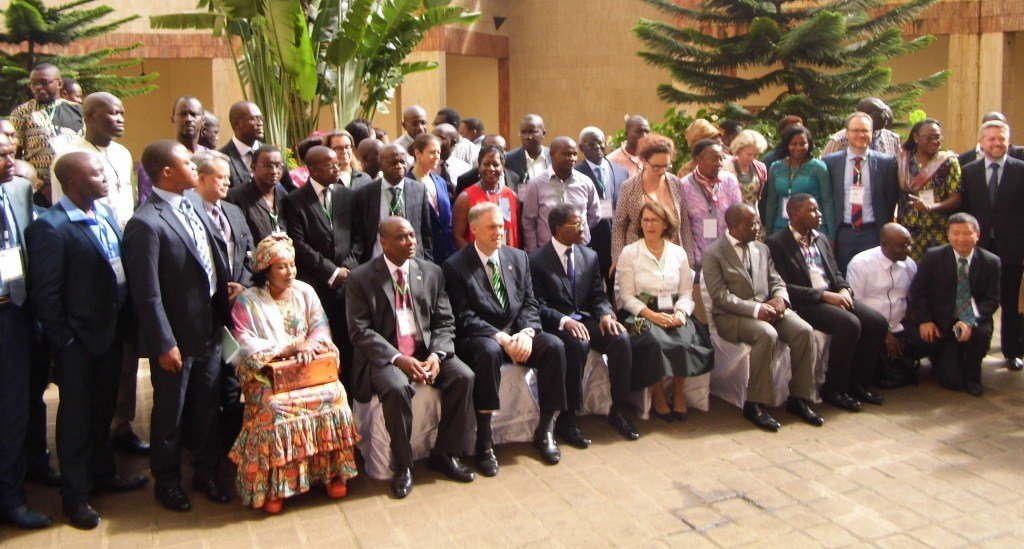 Yaounde-Cameroon plays host to a three day regional workshop regrouping Stakeholders in the fight against HIV/AIDS as key and vulnerable populations from West and Central Africa.

Participants from 30 countries of West and Central Africa as well as those from the rest of the world massively answered present at the 3rd regional Key and vulnerable populations meeting in Cameroon’s nation capital, Yaounde. Placed under the theme: “ Leaving No one behind: Bringing key population programs in West and Central Africa to scale to meet the 90-90-90 targets”, the three day meeting was officially chaired by Cameroon’s Minister of Public Health, Andre Mama Fouda. In his key address, the Minister called for the respect of each and everyone’s Rights no regardless of his or her sex. He said: “KPs are those mostly affected and therefore there is need to accentuate screening, care and treatment. Public services as well as hospitals are opened to all. There is no root to sex or religious discrimination. There are equal services for all”. Cameroon has an HIV infection alarming rate as concerns Key populations. The prevalence rate of men having sex with other men in Yaounde is of 44.3% and 24.2% in Douala, 36.7% for female sex workers and 16.3% for long truck drivers.
Exchanges and experiences were shared among each other with regard to countries. The numerous participants expressed their problems notably the issues of stigma and discrimination to which they are exposed. Tele Mensah, female sex worker from Togo outlined the harassments and abuses to which female sex workers are exposed in her country. Her will is to see in the days ahead a favourable environment and laws that will protect sex workers. The same issue was brought out by Pamela Ndikumana, sex worker from Burundi and Cheick Sidibe, a Men having sex with men from Mali. Appeals were mostly directed towards laws and funds that will help to sensitize other KPs in order to achieve the three 90s.
The 90-90-90 targets of UNAIDS are sequenced in three phases. The first phase has to do with enhancing outreach and uptake of HIV prevention and testing among KPs, secondly with early linkage and retention in care and thirdly roll-out of viral load testing.
In fact, key and vulnerable populations being; Sex workers (SWs), men-who-have-sex-with-men (MSM), long-distance truck drivers, people who inject drugs (PWID), transgender persons, and incarcerated populations have the highest burden of HIV infection in the West and Central African region.
The HIV/AIDS prevalence range from between less than 1 percent to 4.5 percent among the adult population, available data show very high prevalence among key populations: 34.9% among female sex workers, 17.75% MSM and 3.8% PWIDs; which continues to drive the epidemic. Several studies also suggest that in West and Central Africa (WCA), key populations have not benefited equally from recent improvements in HIV related outcomes relative to other populations. High rates of partner change in sex work – whether in professional, ‘transactional’ or other contexts – disproportionately drive transmission of HIV and other sexually transmitted infections. Several countries have demonstrated that reducing transmission in sex work through the provision of services for sex workers can reverse established epidemics among both high-risk groups and the general population.
It is within this context that the Regional HIV/AIDS Prevention & Care Project in the West African Region (PACTE-VIH), – a five-year cooperative agreement (2012-2017) between USAID/West Africa and FHI360 – has been signed to support governments’ efforts in West African countries. Its goal is to address the critical gaps in key populations programming across the region by strategically targeting interventions that leverage government political will and resources to engage key stakeholders to support programs that are evidence-based and adaptable. One of the many objectives of this 3rd KP meeting is to foster communication among key partners and stakeholders, just after the previous encounters held in Ghana in 2014 and Togo in 2015.