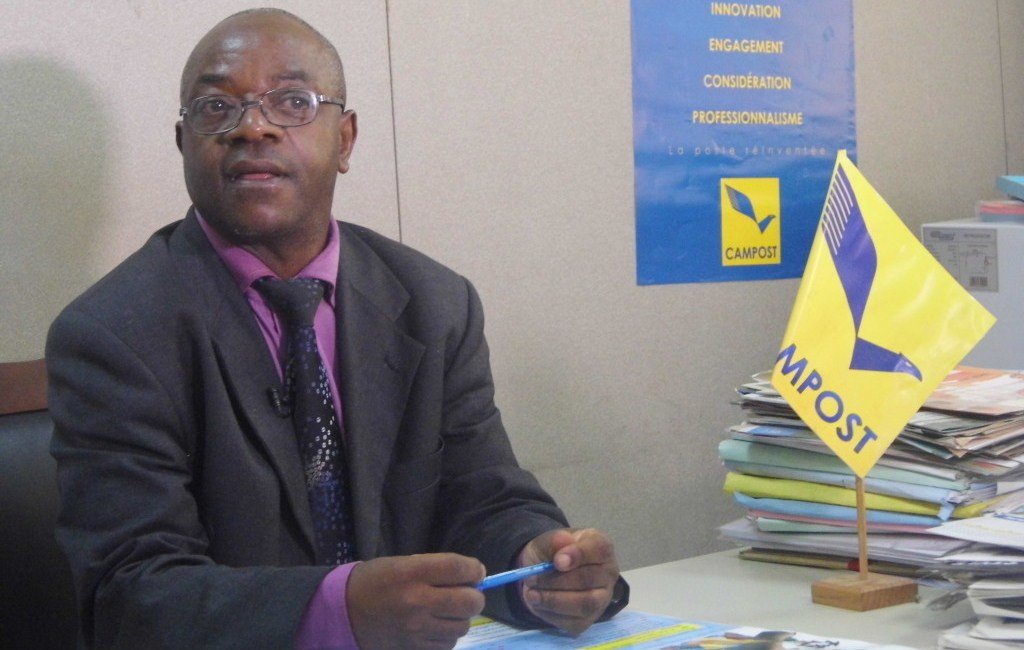 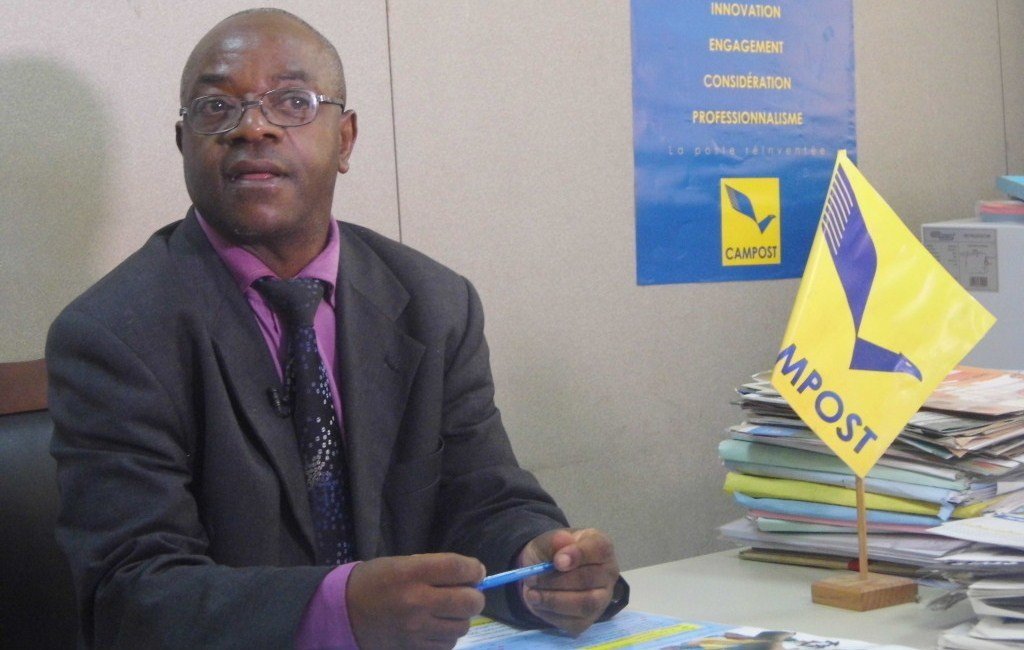 The letter writing competition organised by the Cameroon postal service(CAMPOST) under the chairmanship of the universal postal union has been launched nationwide. The theme chosen for this year’s edition is : « write a letter to your 45 year old self ».

Effectively underway nationwide, the letter writing competition targets all young students from secondary schools, colleges and pupils from primary schools without distinction of age or sex. The main purpose is to evaluate the level of literacy of youths by developing their writing skills in english and french and make them know the post.
Jerard Choundong, Head of the communication unit of CAMPOST in an interview granted to some journalists explained the surroundings of this competition which is already at its 45th edition. That is why he explained : « the theme chosen for this year highlights the age of the launching of the competition. The best letter from the youth aged less than 15 will be sent to the universsal postal union for the international competition.»
As concerns the content and format of the letter in this competion, the essay should be presented in a written letter form and include the complete address of the contester and end with a closing greeting formula and a signature. The letter should contain no less than 500 words and no more than 800 words handwritten or typed, written on an A4 paper. Further explanations have been given such as ; the recipient to whom candidates must address their letters. The general Manager of CAMPOST is the recipient of letters with the P.O box and subject attached. He said and according to rules mentioned on competition posters that ; each candidate must send the letter with the personal identification card as annex mentioning, the full name, date and place of birth,attended school and class during the ongoing year, personal phone number and that of his/her parent and not forgetting to state the post office box.