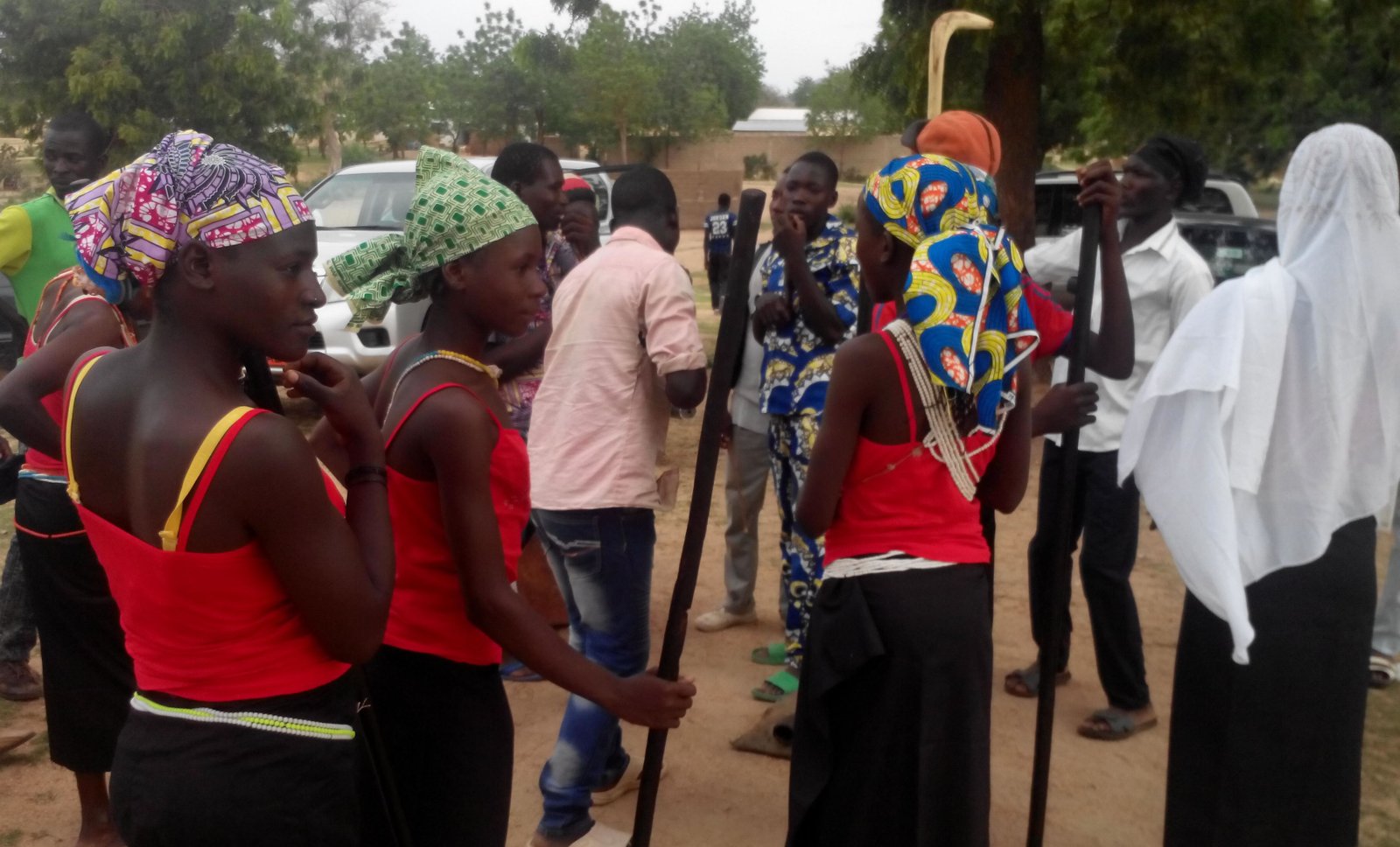 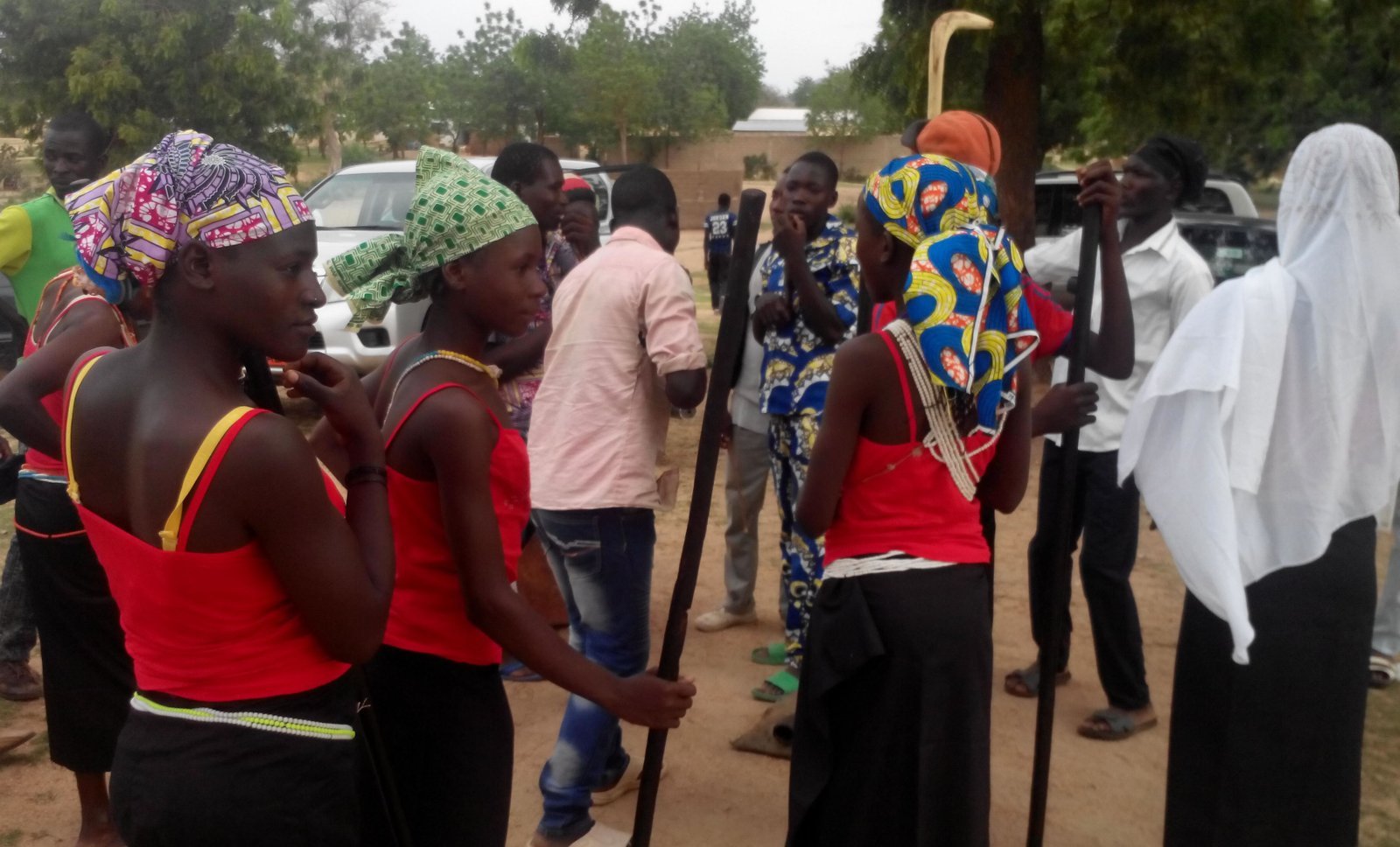 The practice is widespread in the far north region of Cameroon according to statistics released by the local association to combat violence against women.

Hapsatou 14 is a victim of child and forced marriage. She has been forced to get married to a man of 40 years old while she was still 12. Without her consent, the marriage was organized by her father, who she said received as dowry the amount of 35.000CFA Francs with a bag of locally made fabrics.

For the past two years now, she has been undergoing psychological trauma and physical abuses. Though she refused to disclose her entire identity and that of her husband, whose she fears, she confided herself to us out of microphone.

She said: “Having sexual intercourses every night with him has been a nightmare. I passed most of the time crying day and night. Though my life is a continuous fear, with time I accepted the situation chosen by my family”.

Hapsatou has not been able to pursue her basic education studies; she got married while she was about entering class 6. Today, she is a mother of two kids. She lives at the expense of her husband, who is a petty trader in Maroua-Far north region.

Just like Hapsatou, many young girls are forced into marriage by their parents in the Northern part of the country. They are mostly aged between 10 to 18 years old, with little education and about 76% from poor backgrounds. Many have not gone to school or have been undergoing basic studies in koranic schools before forced to get married. 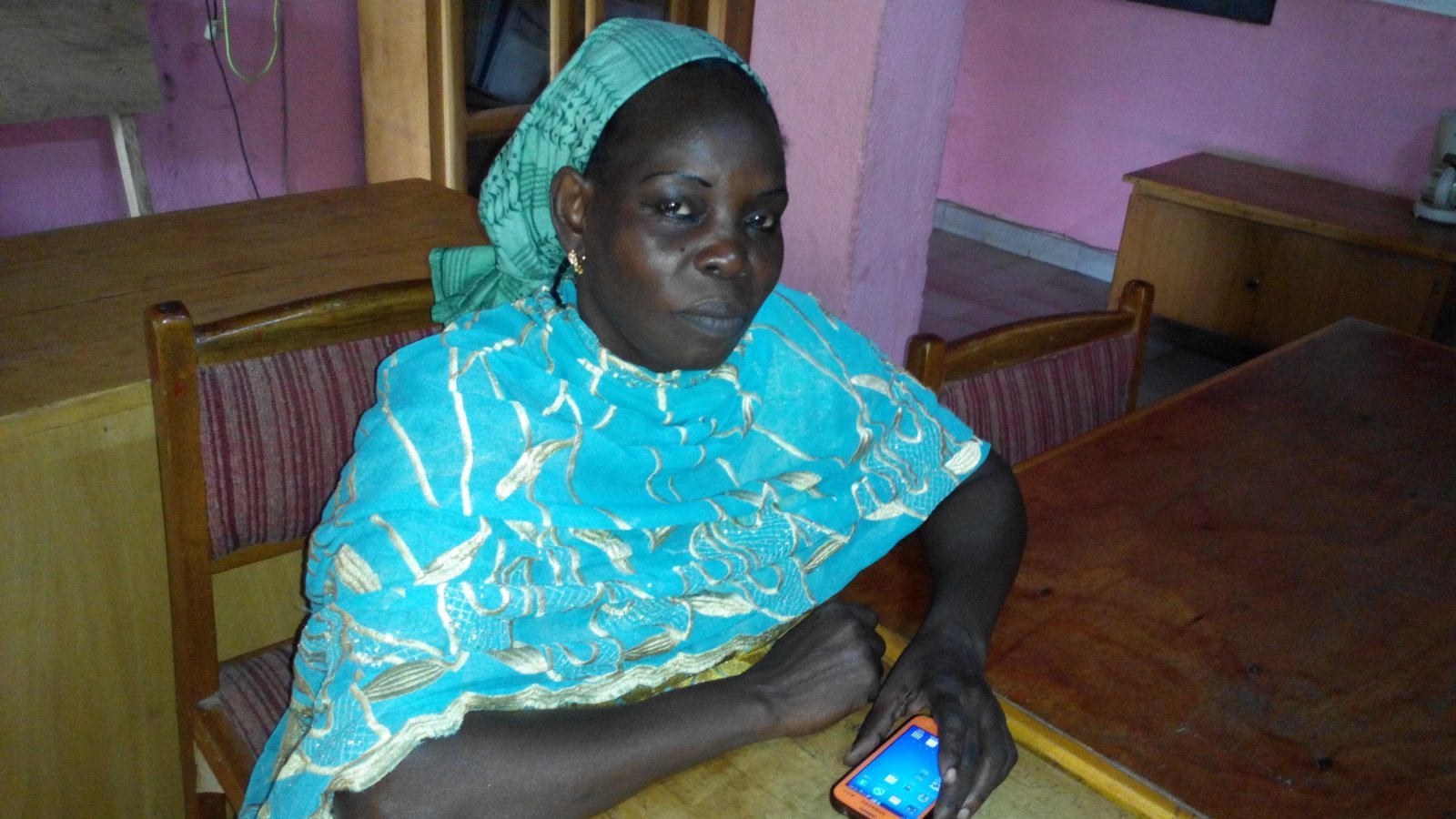 “Few of them denounce such acts. And in most cases, those who meet us are already mothers of two to five kids. What we simply do, is to sensitize them on their rights and those of their children. We summon their husbands in our offices in order to conscientize them.  In fact, the victims scarcely denounce their plight despite the torture they endure. Many preferably keep silence. But thanks to our advocacy campaigns and radio programmes, neighbours and communities collaborate with us and are the first denunciators” she said.

“Traditional and religious dignitaries do not ease our task. They are among the main actors in the promotion of this practice in the Far north region. They approve nightly celebrations of child and forced marriages knowing it is forbidden by the law” said Sali of ALVF.

At the Minawao refugees’ camp hosting 88.570 Nigerians, we were told there is an increase in child and forced marriages. Knowing the strict and firm controls made during the day by focal points in charge of Gender Based violence (GBV). They celebrate marriages in a discrete manner during the night.

Child and forced marriages is estimated at 79% in the northern part of the country. The practice is very recurrent in this part of Cameroon due to several misconceptions and cultural believes. Families believe that: girls should not have their first menstruation under their parents’ roofs; child marriage protects young girls from unwanted pregnancies and abortions. On the traditional and religious aspect: a young girl who gets married at early age is a pride for her family. It is equally believed that a young girl not married is negatively perceived in the community in which she lives; she is seen as infertile and sometimes considered as a prostitute.

People find it difficult to change their cultural and religious norms. Many parents sell out their girls for financial gains and pay no attention to the risks and consequences the latter are exposed to. ALVF report says 65% of decisions are taken by the fathers of most young girls.

Cameroon has put in place so far many legal instruments to counteract the practice. The Penal code in its article 356 makes provisions to punish forced marriage by 5 to 10 in jail and with a fine amounting from 25.000 to 1.000.000 CFA Francs. The 1989 United Nations Convention on the Rights of the Child, ratified by Cameroon, sets the minimum age of marriage at 18. Yet, legal age of marriage is 15 for girls with parental permission, and 18 for boys.

Despite all the legal instruments put in place by the government, the practice prevails. Experts on the issue call on the government to take the bull by the horns; reinforce legal proceedings at the judiciary and legislative levels.