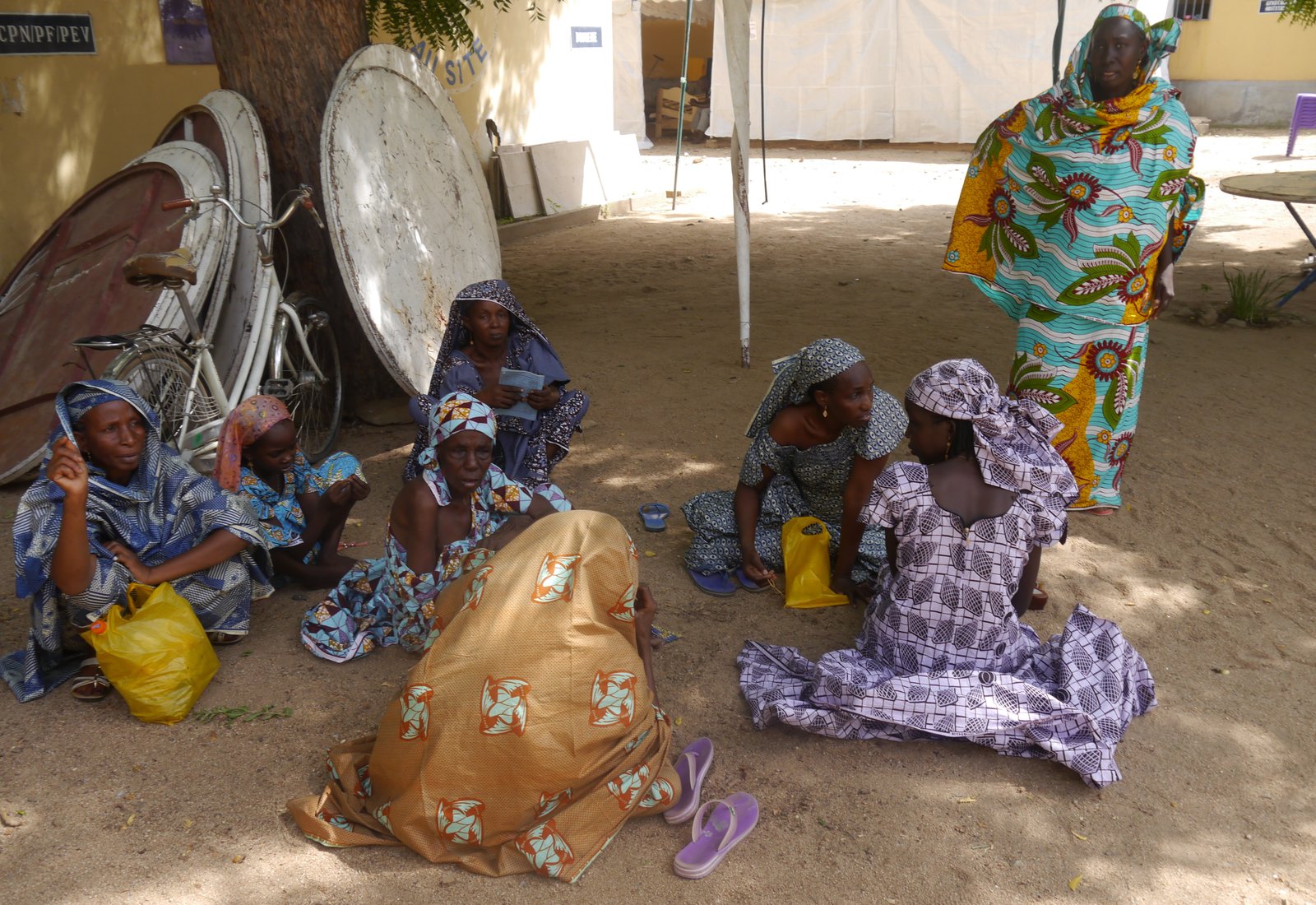 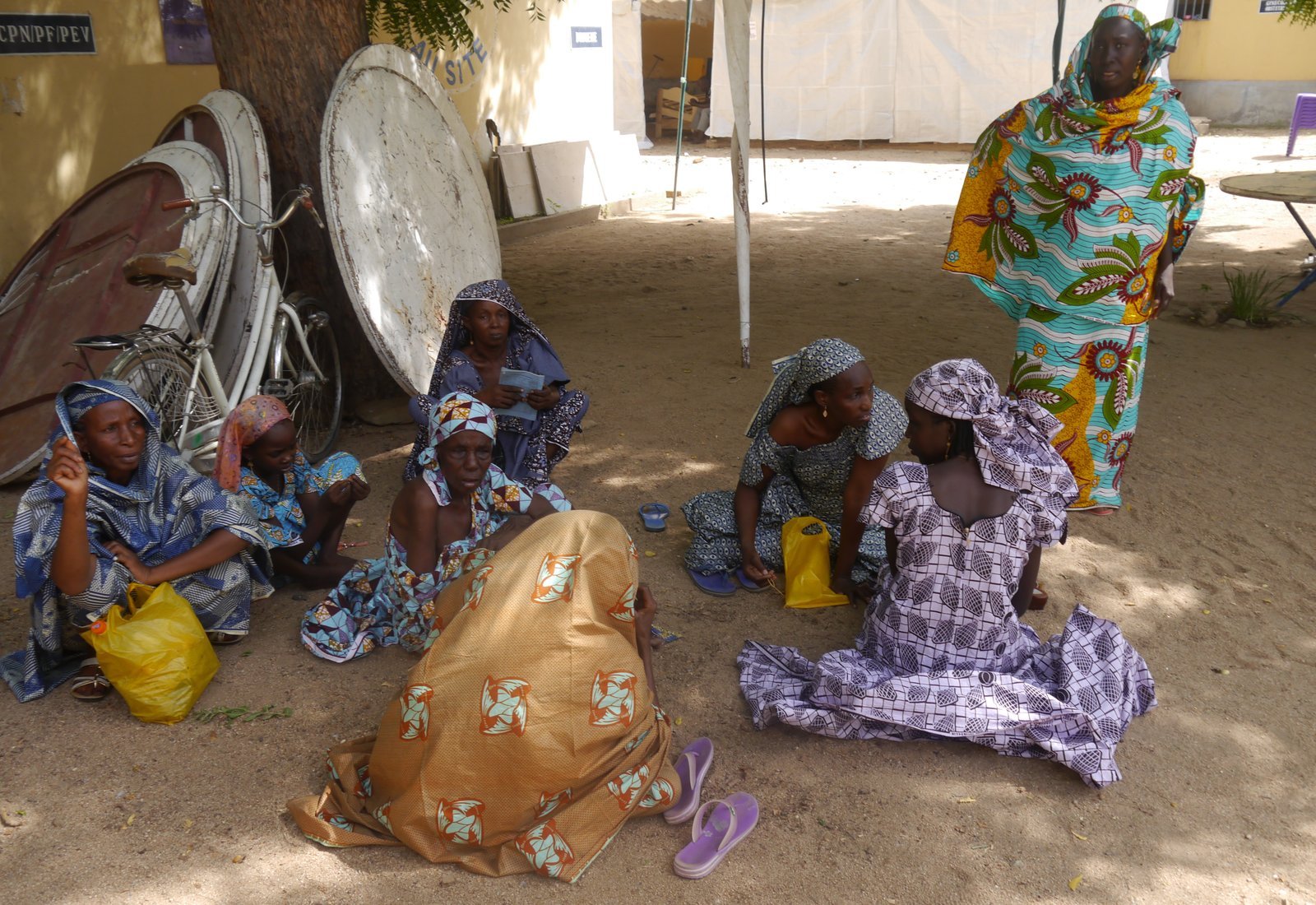 Patients suffering from obstetrical fistula are anxiously expecting free of charge surgeries in the region.

Despite free of charge campaigns to repair fistula in the northern part of the country, the demand for surgical interventions is still high. In the Far north region, precisely at the Maroua regional hospital, many cases have been registered so far. Most of the cases registered are expecting the jointly organized government and Mercy ship free of charge campaign to begin next August in Douala.

Clarisse Bazoume, 46 is an obstetric fistula patient.  She came to register ahead of upcoming campaigns. She has been anxiously waiting for a free of charge fistula repair campaign because she has no money to pay for a surgery. I met her at the Maroua regional hospital in an isolated corner. Seated on a mat besides two other women purportedly obstetric fistula patients, they were exchanging in “fulfude”- a local dialect. Clarisse, through the intermediary of a translator explained her raison d’etre at the hospital. She told me she is suffering from this disease for the past two years. She has tried to treat herself with herbs and later on went to meet a traditional practitioner.

”I am ashame to show up in public spaces. People mock at me. I have the impression to be a burden to my husband who tries by all means to avoid me”. Clarisse just like many patients are desperately on stand-by. She has heard about campaigns organized by the United Nations Population Fund (UNFPA) and hopes it will be her turn very soon. 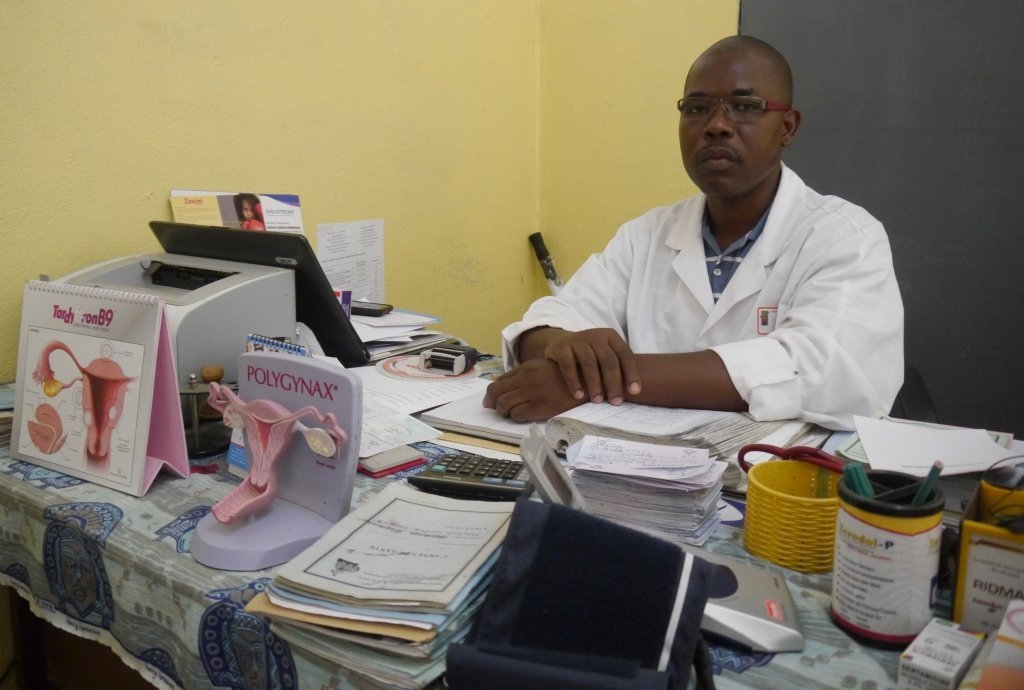 Interviewing the main gynaecologist-obstetrician of the Maroua regional hospital, he said: “there are many patients suffering from fistula damage. They are waiting for surgical interventions. Many of them, when informed of campaigns travel long distances from the various rural areas of the Far north region to register and benefit from free of charge surgeries”. Dr Ourtchingh Clovis added that: “Most of these patients are very poor. They lack the minimum financial means to take care of themselves”.

According to a study carried out by Professor Jean Marie Tebeu, in the Far north region, at the Maroua regional hospital, on affected patients. It has been outlined that: obstetric fistula patients are women or girls who got married at early age. They have no or limited access to quality maternal health care services. 50% reported that they had received no prenatal care and about 76% said they were in labour for more than twelve hours. Among obstetric fistula patients, 60% had lived with the disease for more than five years at the time of surgery. 81% of patients had received no formal education and 86% are teenagers at their first delivery.

Yet, as the demand for surgical interventions keep on arising, hundreds of women affected by this disease, described as the injury of shame have regained health and their dignity after been rejected and humiliated by their families and communities. They benefitted from campaigns organized in the past by UNFPA.

The said campaigns which need to be multiplied not only in the northern parts of Cameroon but also in the East and Center regions by international donors in spite of its cost.