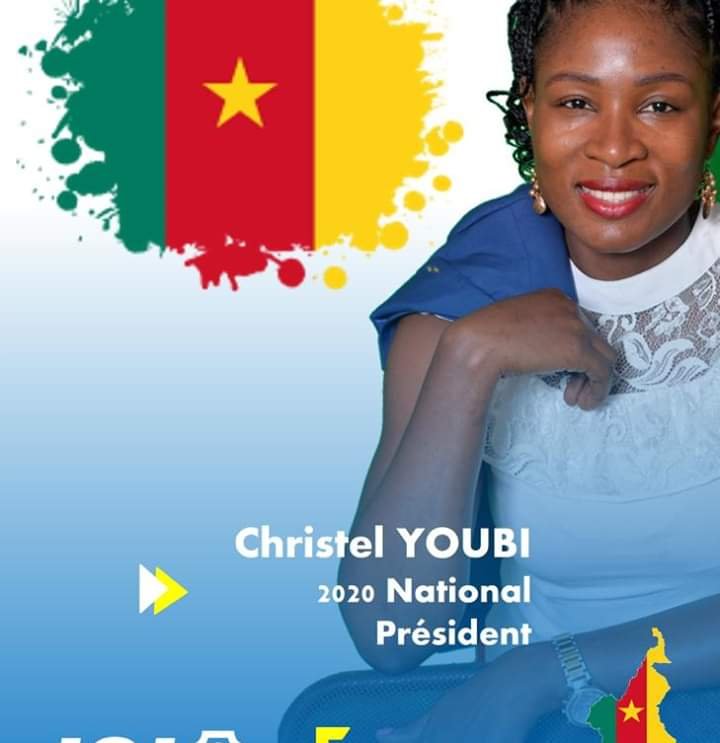 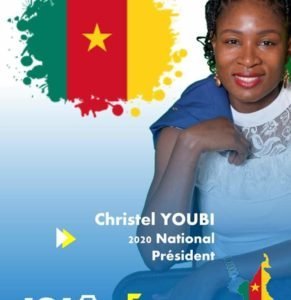 On Saturday April 11, 2020, the Elective General Assembly of the JCI Cameroon National Office 2020 was held under the leadership of the Steering Committee set up by World Headquarters. Election chaired by Jaycee LAYE MBUNKUR, recognized as Legal Representative of JCI Cameroon according to the decree N ° 00000187 / A / MINATD / SG / DAP / SDLP / SAC of December 06, 2016 which experienced crowning of the Jaycee CHRISTEL YOUBI as 2020 National President. She will be assisted in her task by the members of her Executive Board constituted as follows: – WETCHE YOUBI Christel Diane : National President;
– KOUATCHA SIMO Flavien : Immediate Past President;
– NZOYOUM Raoul : Chief Executive Assistance;
– Boutchouang Nghomsi C.: National Executive Vice-President;

Read the entire press release below: