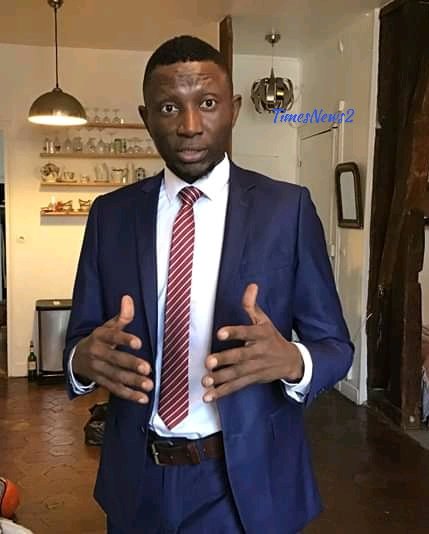 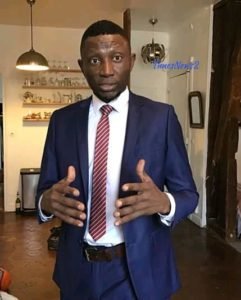 After a tight battle on the field during the February 2020 twin election, Dieudonné Alaka embarks on philanthropic activities.

The young native of the Mbam and Inoubou Division, Center region of Cameroon, intends to help  persons needy through his newly created non-governmental organization, known in french as « Les Humanistes « .

“ It is the moment for me to come back to you to continue the implementation of the ideas on which we exchanged during the campaign including social and humanitarian actions that we will carry-out together in order to support our students, agricultural associations, people living with disabilities and other needy like our brothers and sisters detained ”. He said.

Premices of his activities on the field are expected as from next April. The first actions to be carried-out by the political leader are; the support of some primary schools and health centers in the localities of Bokito, Ombessa and Bafia in the Mbam and Inoubou. 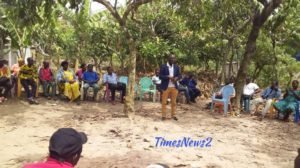 Despite the havocs observed within his political party, the PCRN, Dieudonné Alaka believes more than ever, that it is time to greatly mobilize and support the party’s ideology. Standing firm and united is essential for a victory as he underscored.

“The legislative elections in the Mbam and Inoubou Division, where I was a candidate, experienced internal quarrels within the party which did not allow the conduct of a good electoral campaign in a sereine atmosphere. I found myself forced to suspend my campaign for some few days. I tried as much as I could to explain to oursupporters the causes of such upheavals and misunderstandings within the PCRN. I hope I have convinced some of you to stay true to the ideals of the party.”

In his public outing on social networks, the political figure has praised the support of his electorate in the Mbam and Inoubou Division.

He said : “I will never miss the opportunity to thank these men and women, these young people who braved the intimidation in our villages to support me and promote the values ​​of the party. Today I know I can still count on you. Thanks to you, the victory of the opposition in Mbam and Inoubou since 1992 had never been so close but atlast! Thank you to my sisters and brothers from Tobagne, Nitoukou, Kon Yambeta, Bafia, Ombessa, Bokito, Begni, Assala, Guefigue, Tchekane, Yoro, Kiiki, Ndiki and Makenene Kilikoto, Balamba, Kédia, Bouraka, Baliama etc”.

A call was equally made to summon the youths to act for the development of the country, meaningful of their key role.

He said young people should be mobilized, committed and respectful of republican values. They have to believe in their potentials and work all the time. As those who will lead the country in the upcoming future. They have to be united and always stay close to each other.

Apart from being a political figure, Dieudonné Alaka is the Executive Manager of Tara Group set-up in 2015. He is also the promoter of the Yaounde Film Lab and works with the economic community for Central African states (ECCAS), for an effective financial support of the audiovisual and cinema production.