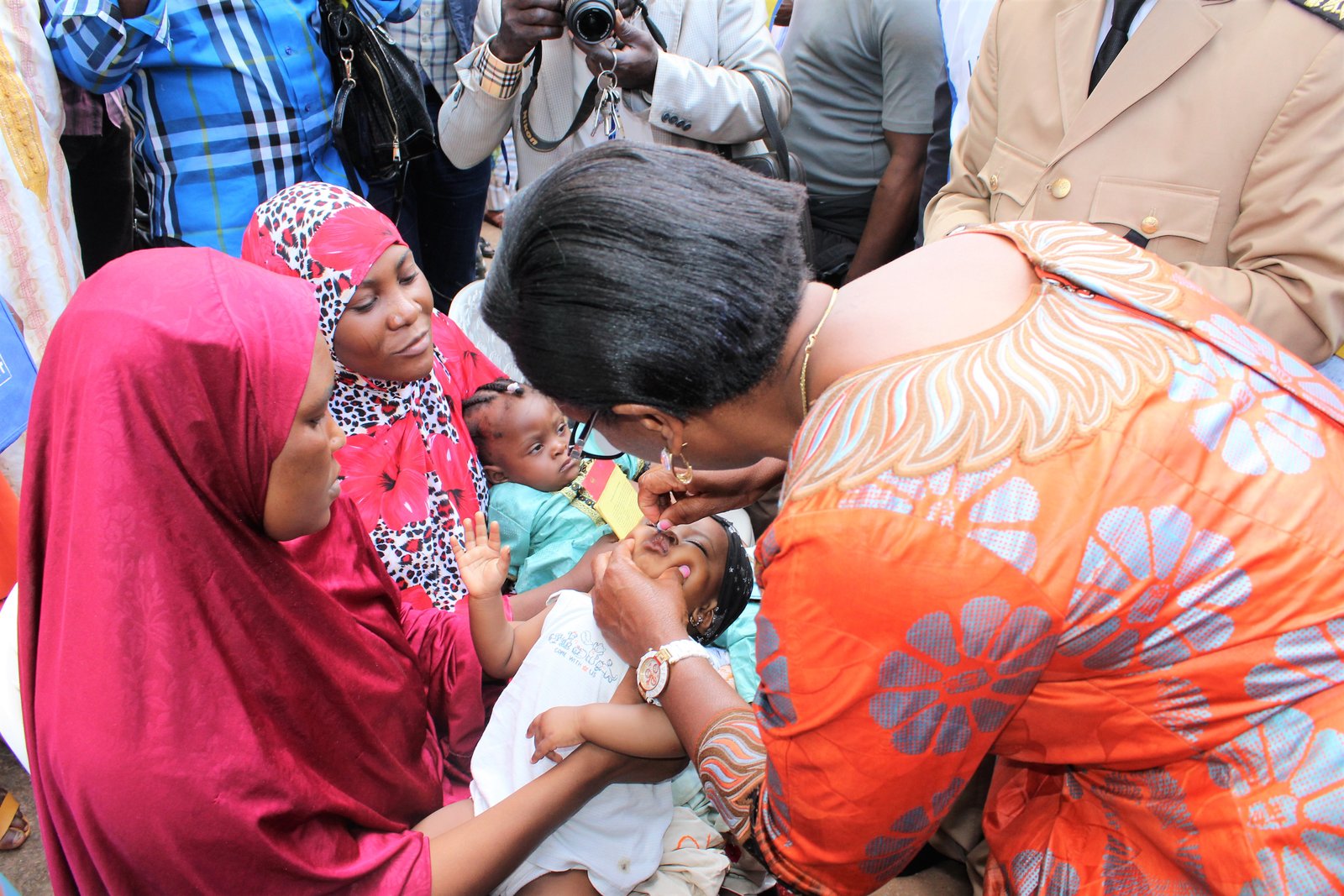 The second dose of vaccine against measles and rubella for children aged 15 months kicks-off on Wednesday, January 15, 2020, in all ten regions of Cameroon.

As part of the routine vaccination programme, the administration of the vaccine is aimed at boosting children’s immunity, as well as boosting strategies that will help vaccine coverage in order to improve on: mother and child health; attain and maintain the objective of eradicating measles; limit the incidence of congenital malformation; accelerate the progress towards the control of these potentially deadly diseases.

In a briefing session with media practitioners, some specialists of the Expanded programme on immunization alongside those of the World Health Organization (WHO) underscored the need for effective mass communication. Informing at least 95% of the population in the ten regions about the second dose of vaccine against measles and rubella is one of the challenges of the government. To achieve this, emphases are laid on the media and community leaders who have in-depth contacts with people on a daily basis.

Stated objectives such as : improving on the coverage for routine immunization and by the way increasing the effectiveness of vaccine from 85% to 95% with two doses of measles and rubella vaccine were pointed out.

As usual, the main challenge placed as the major objective is that of convincing parents to accept vaccination of their children from 0 to 23 months of age. Many do not approve vaccination for reasons ranging from religious to personal.

The vaccination coverage in some parts of the country is still low notably in the Center and Littoral regions said one expert from WHO.

Officials say between 2000 and 2017, the number of deaths of children under 5 due to measles decreased from 5208 to 146 in Cameroon, thanks to an increase in immunization activities.

42 cases of measles/Rubella infections have been confirmed in 2019, alongside 14 deaths. Yet, the figure is inferior compared to the over 500.000 children killed by this infectious disease in 2000. And since, 2006, the figures have witnessed a drop to less than 100.000.

The introduction of new or improved technologies and vaccines features among the goals of the Global vaccine action plan(GVAP) and the 2011-2020 immunization decade. Cameroon, through its 2015-2020 Comprehensive multi-year plan, aligned itself with GVAP goals by providing for the introduction of new vaccines into the expanded programme on immunization. The goal of introducing new vaccines as planned for 2019-2021, is to curb the morbidity and mortality rates  caused by vaccine-preventable diseases, thus contributing to the achievement of the Sustainable Development Goals.