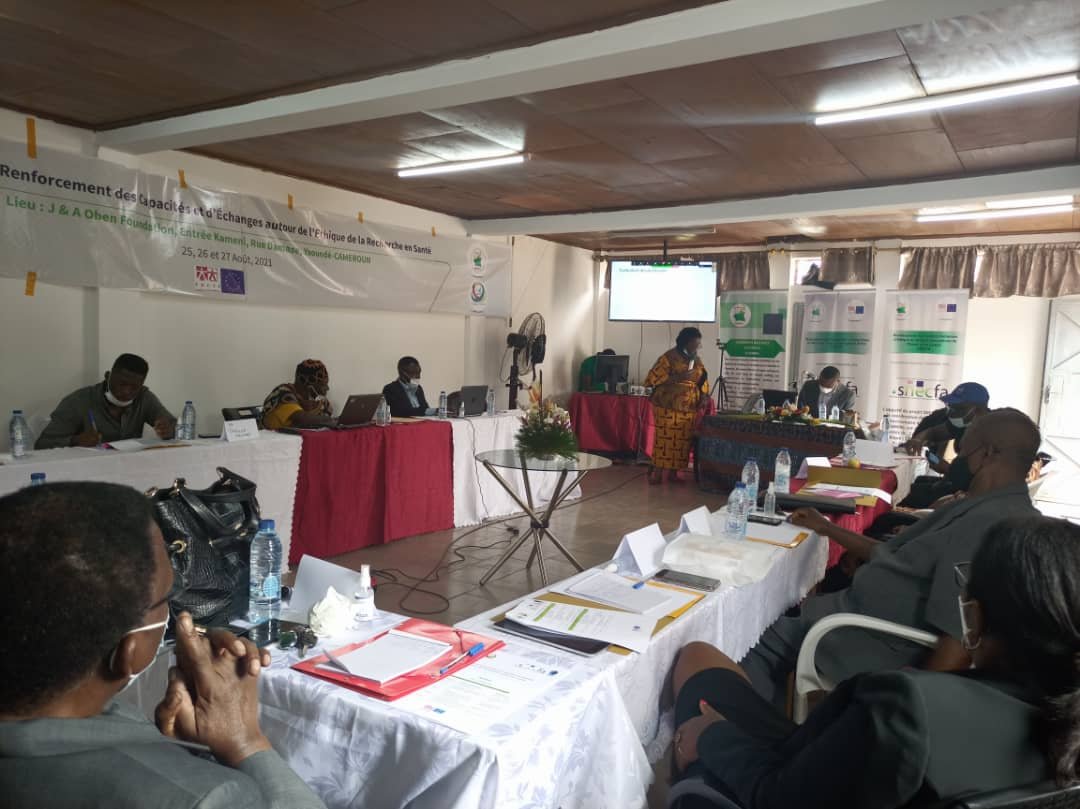 Health experts have been gathered in Yaounde, Cameroon for a three day workshop aimed at building their capacities on health research ethics. 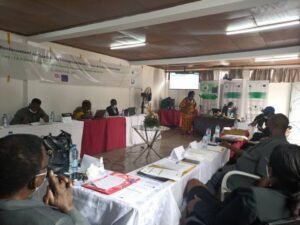 As stated by CAMBIN, the leading organization of this cometogether, the objective is to share experiences but also to address possible gaps in routine and emergency public health evaluation procedures in the evaluation of research protocols.

The said training and exchange workshop that took place from August 25 to 27, 2021 comes within the framework of the Strengthening National Ethics Committees in West and Central Francophone Africa (SNECFA) project, which is part of the European and developing countries clinical trials partnership (EDCTP2) program supported by the European Union.

National Project Coordinator, Pr. Mbih Tosam Jerome says in spite of the rise in the number of clinical and biomedical research in the West and Central francophone Africa region, research ethics review remains a major challenge in many Francophone African countries. 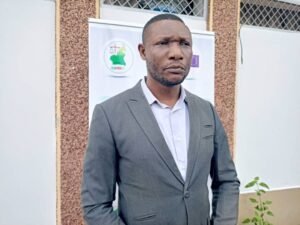 Participants at the workshop were equally upgraded on various incentives set up by Cameroon’s government in terms of research ethics.

Dr Abong Bwemba Therese, Vice-Chairman of the national committee for research ethics on human health known in its french acronym as CNERSH, recalled that the institution created in 2012 has been carrying-out several activities and follows up all standards and norms governing researches to be undertaken on human beings. 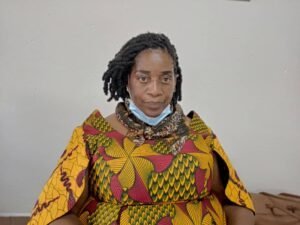 “Normally when any research is carried-out on a human being, there is need to follow his/her rights. Participants in the research process have to be informed of all the risks at stake, their integrity must respected and they have to gain the benefits of the said researches on them. And all these criteria have been underscored during discussions at the ongoing workshop which is very crucial for our organization.” Dr Abong Bwemba said.

The vice-Chairman of CNERSH said the three day meeting is more than a capacity building workshop because of the best practices shared between various participants gathered by CAMBIN.

According to information granted to media practitioners, the SNECFA project is coordinated by non-governmental organization known as Cameroon Bioethics Initiative (CAMBIN) based in Yaounde, Cameroon.

CAMBIN has an Ethics Review and Consultancy Committee (ERCC), which not only reviews research protocols, but offers consultancy services for biomedical research and ethical review of research in Cameroon and beyond as outlined by Dr Tangwa Godfrey, vice-chairperson of CAMBIN. 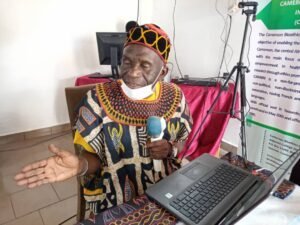 CAMBIN was constituted in 2005 and legalized in 2006; with the following broad objectives to: provide a forum for regular meetings and discussions on bioethics; foster education in Bioethics; participate in national and international discussions on Bioethics and preserve and promote African perspectives in bioethics.