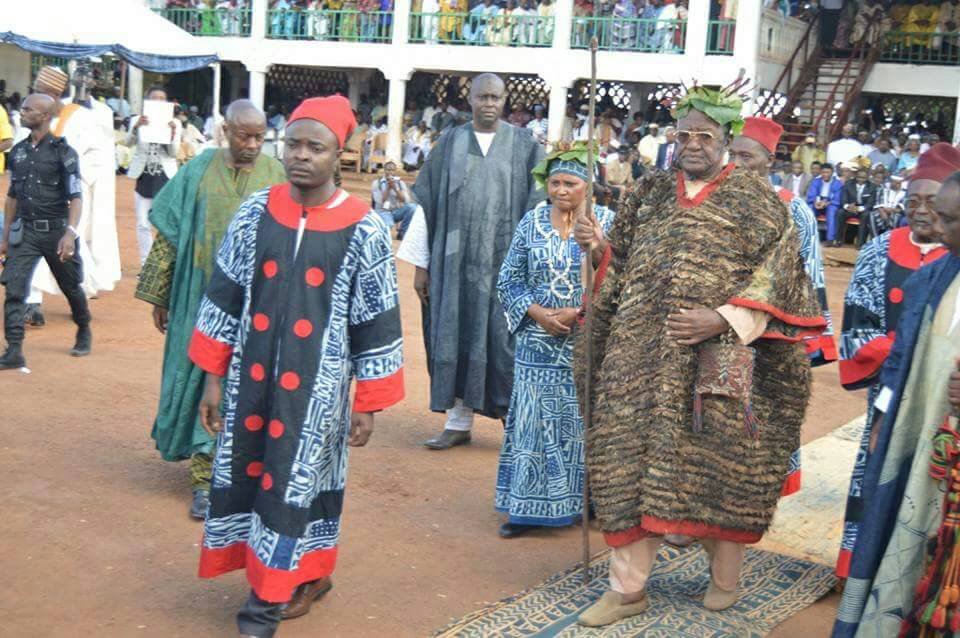 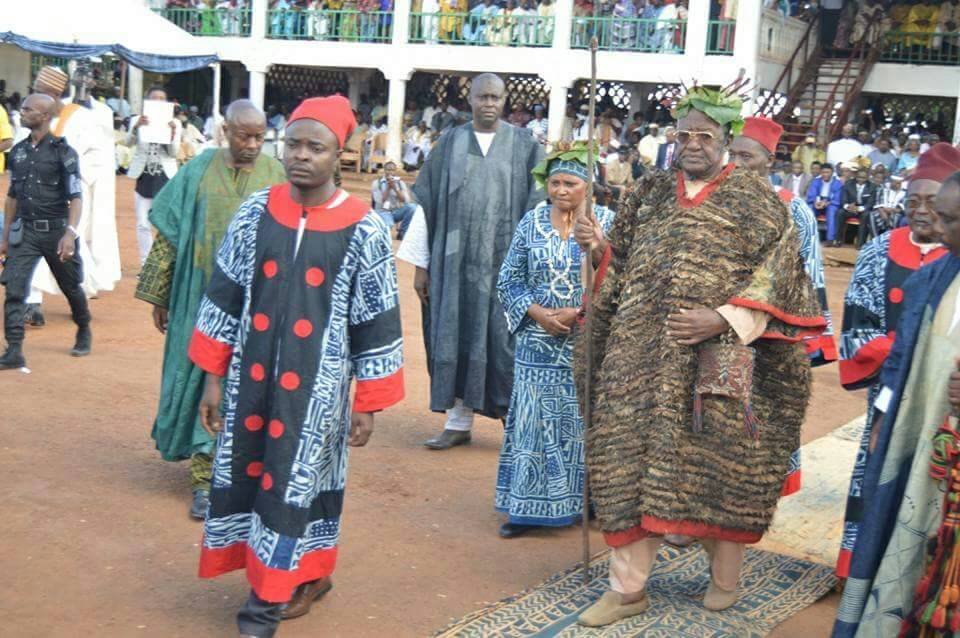 The king of the Bamoun fondom in Cameroon celebrates his 25th anniversary of reign on Saturday August 12, 2017 in Foumban.

Ibrahim Mbombo Njoya 79, King of the Bamoun fondom in the Noun division, West region of Cameroon has been honored by his community. The Sultan occupying the throne of Nchare Yen since August 9, 1992 was praised for his outstanding leadership. Celebrations were organized at the King’s palace in Foumban on the 11th and 12th August 2017. Parades and cultural dances marked the two day event.

The King in his speech thanked his community for honouring and praising him. The occasion was equally well seized to recall that, time is at promoting tradition, social peace, cohesion and unity among the Bamoun people as inherited by their fore fathers who made a lot of sacrifices to preserve these values.

He said: “our cultural festival known as Ngouon, throughout its traditional rites and its current development has played a key role in reinforcing harmony and cohesion between sons and daughters of the Noun and promote the socio-economic development of our county.”

As the 19th King of the Nchare Yen dynasty, Sultan Ibrahim Mbombo Njoya has realized a good number of works in the cultural, agricultural, health, religious, economics and political domains. The international royal museum of Foumban to be inaugurated in November 2017 and which cost more than 2 Billion FCFA, is one of the masterpieces realized under the reign of Sultan Mbombo Njoya. 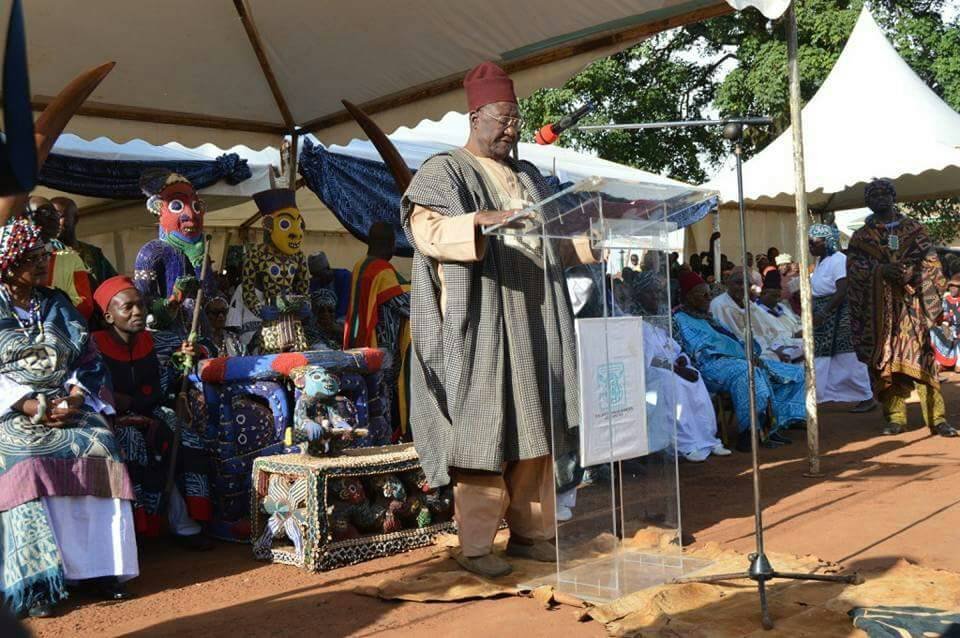 Born on the 27th October 1937 in Foumban, the King of the Bamoun people has long occupied main positions in the government. From 1957 to 1992 he has been working as liaison officer, Director of cabinet, Minister, Ambassador. Today on the political sphere, he occupies the post of President of the CPDM permanent regional delegation in the West region.