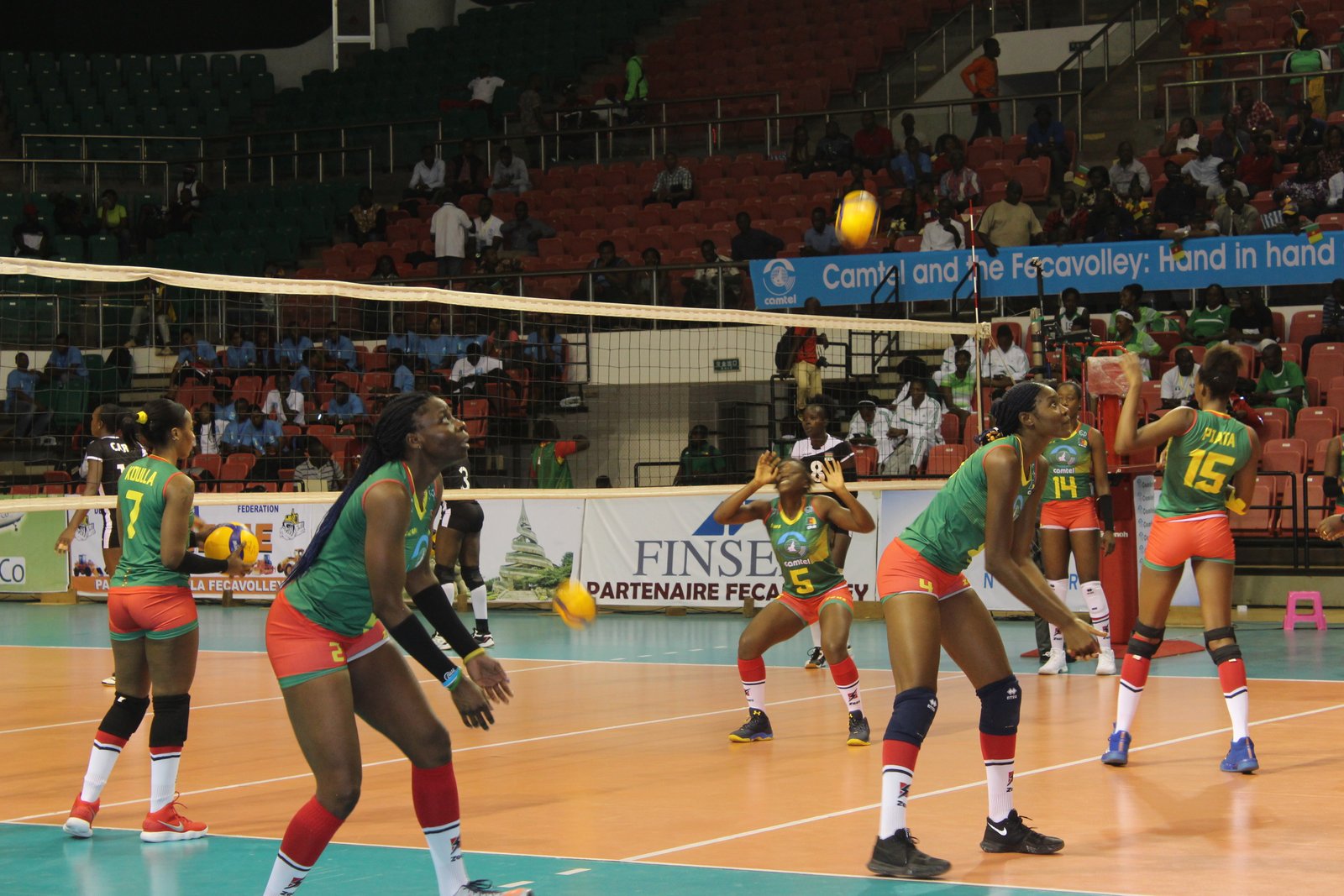 Team Cameroon lost the challenge against Kenya’s malkia strikers in a tight encounter of more than two hours.

Christelle Nana and her mates, in spite of all the spikes and blocks, could not win their opponents who made use of better tactical strategies till the tie-break. The girls of Coach Jean René Akono, who at a moment showed signs of fatigue a gave all the best throughout this thrilling and decisive encounter.

In the post-match press conference, the team captain of the lionesses admitted they made few mistakes due to lack of experience of some new players and maybe because of stress and pressure. She congratulated the Kenyan side and said they will compete as usual in their last game against Egypt.

Mercy Moim, captain of Kenya said the win over Cameroon is more than a celebration for her. It is a historical moment, knowing the tussle they have in common while on the field.

Both nations have shown their supremacy in the African continent as underscored by Paul Bitok, head coach of Kenya.

Kenya registers 8 points while Cameroon 7. The victory of Cameroon’s team over Egypt on Wednesday 8th January will highly depend on the match between Nigeria and Kenya if the Malkia strikers fail to pick a good number of points on Thursday.