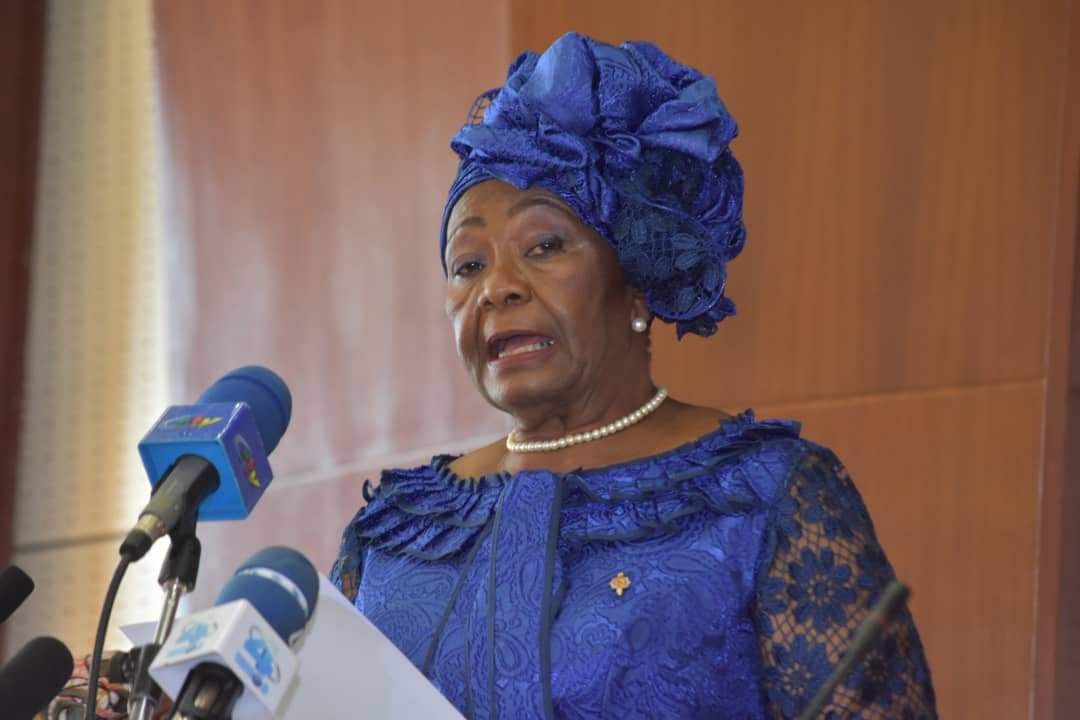 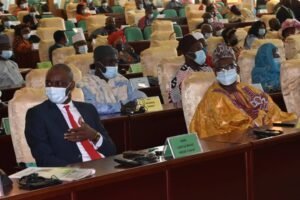 The new strain of Covid-19 that affects several countries and which is spread in Africa keeps putting governments on alert due to its negative impacts on the well-being. And Cameroon is not exempted from the threat as underscored by Honorable Laurentine Koa Mfegue, eldest Member of Parliament. The eldest MP as of tradition was given the rostrum to lead affairs of the national assembly till the election of a new bureau.

In her key address on March 11, 2021, day of the official opening session of March, she called on the population to strictly observe barrier measures put in place by the government and which were recently outlined by Prime Minister, Head of government Joseph Dion Ngute. 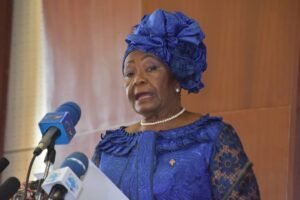 She said: “There is an upsurge in the propagation of the disease in our country. Moreover, the latest report on its propagation is quite disquieting especially as the new strain of the pandemic is already in Cameroon. Statistics also show that there is a net increase in the number of cases; something that has not been seen for some months. Such an increase is undoubtedly due to the lack of civic responsibility and negligence by our compatriots who are not respecting restrictions.”

Taking into account the fact that the pandemic has crippled many health services, the leading chairperson of the national assembly has called on health staff to be on alert concerning other diseases.

“I would like to remind Cameroon’s health personnel that the response to the Covid-19 pandemic should in no way cause them to neglect administering treatment for other diseases that also debilitate our compatriots on a daily basis. I am thinking in particular of malaria, tuberculosis, cardio-vascular diseases, diabetes and above all poliomyelitis.”

As concerns poliomyelitis which has been described as a health threat, Honorable Laurentine Koa Mfegue said government should put in place a rigorous response that will help tackle the disease and the numerous cases registered so far. While calling government to take the bulls by the horns, the leading chairperson equally coined parents who are reluctant to have their children vaccinated.

“I urge them to size up the gravity of the situation and save the lives of their children, our children, by having them vaccinated. I entreat them to go for the different vaccination campaigns against poliomyelitis.” 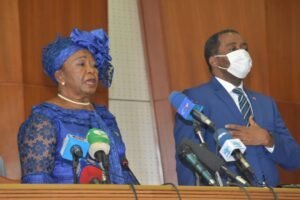 Despite the fact that Cameroon has been declared polio free, threats are still perceptible in some regions like the Far North thus a call to vigilance by authorities. So far in Cameroon 16 cases of poliomyelitis have been registered between 2020 and 2021. And concerning Covid-19 pandemic, statistics indicate 42.286 positive cases and 633 deads.