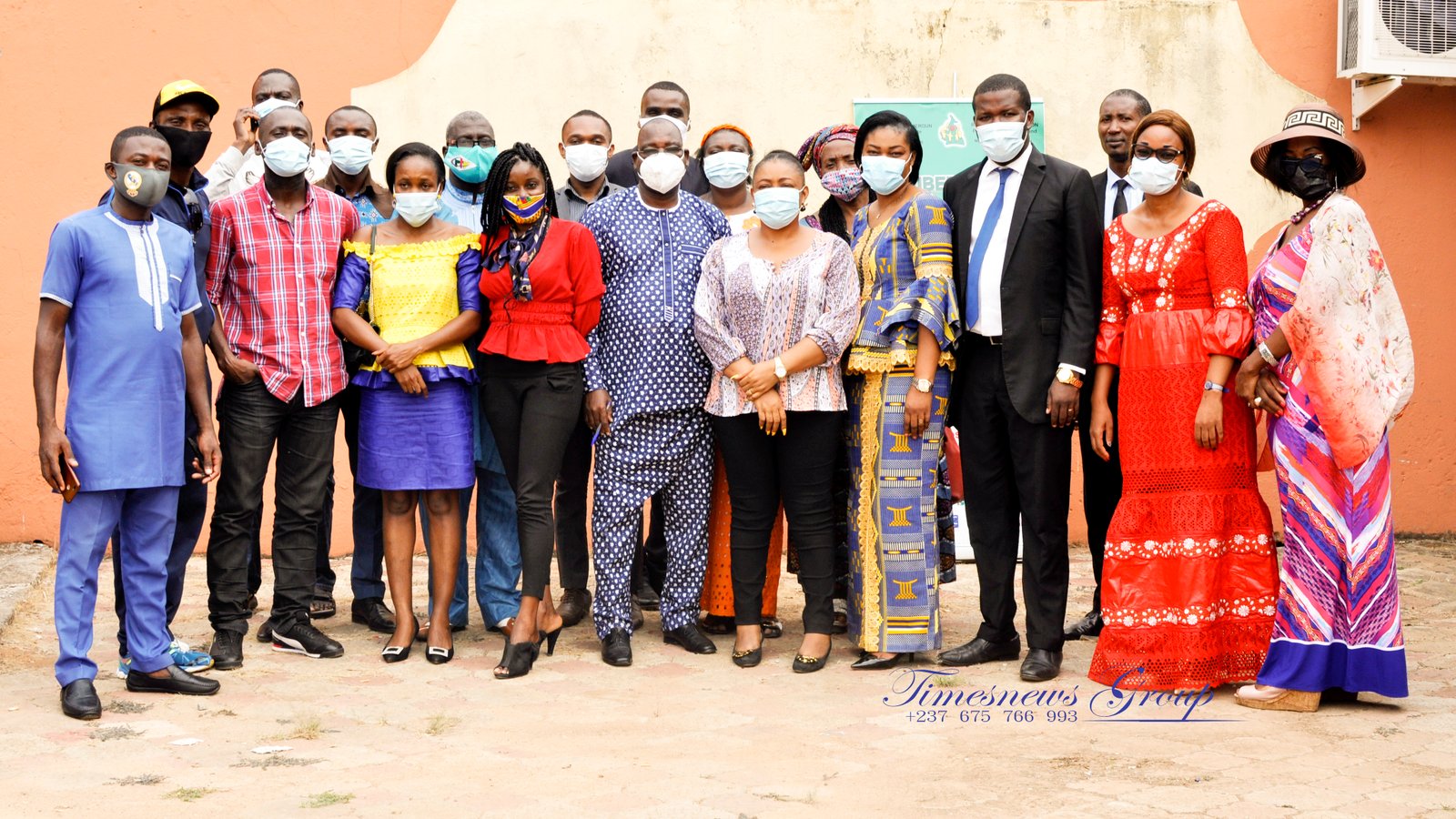 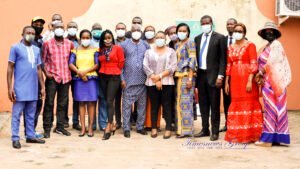 Tuberculosis has been characterized as one of the major health threats in Cameroon following reports from the World Health organization outlining a 6.2 percent incidence and almost 25.000 new cases notified in 2017. Yet, according to the 2019 report of the national tuberculosis control committee, strides have been recorded in the fight against the disease despite the fact that more than 22.000 people are still affected; 5.1 percent of cases are found in children age from 0 to 14;  98 percent of TB / HIV patients are on antiretroviral drugs.

These key figures were highlighted in a 6 day workshop that gathered in the town of Mfou, Centre region of Cameroon, close to 15 health journalists and experts from various regions of Cameroon.

The workshop organized on March 1 to 6, 2021 by the national tuberculosis control committee and the association of scientific journalists and communicators for the promotion of health dubbed AJC-PROSANTE, was mainly based on the fight against tuberculosis and stigmatization of patients.

Stigmatization and discrimination of patients in health centres and in various communities have been identified as a barrier to recovery of patients affected. Cases of some patients who are stigmatized by health professionals have been underscored. The need to draw the attention of health specialists in charge of such patients was highlighted in discussions just as the need to educate community leaders in this vital process. 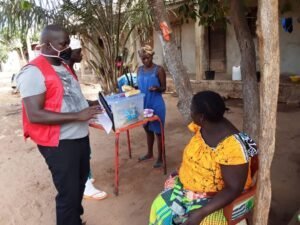 Health journalists were given hints that will help them write articles, reports and conduct some special programmes on radio and Television in order to inform and sensitize people on the disease and the treatment which the government has rendered free of charge.

As emphases were laid on how to tackle stigmatization and discrimination of TB patients and how to incite them to go for treatment and care within the period required by health specialists, focus was equally stressed on health centres identified by the government for treatment. An important parameter in the treatment process which begins with screening of saliva in an homologated centre.

Under the supervision of Anick Nga of the national tuberculosis control committee, media practitioners were subjected to the drafting of messages for social networks, public posting as well as designing radio feeds for a massive sensitization of the population.

Amongst the presentations made during the workshop featured that of: multidrug-resistant TB, treatment and care of tuberculosis patients in Cameroon.

According to Dr. Makondi Danielle of national tuberculosis control committee, the bacteria that causes TB can develop resistance to the antimicrobial drugs used to cure the disease. Multidrug-resistant TB (MDR-TB), is a form of TB that does not respond to at least isoniazid and rifampicin, the 2 most powerful anti-TB drugs.

Reasons given on why multidrug resistance persist are simply due to the fact that, there is mismanagement of TB treatment and person-to-person transmission.

Most people with TB are cured by a strictly followed, 6-month drug regimen that is provided to patients with support and supervision. Inappropriate or incorrect use of antimicrobial drugs, or use of ineffective formulations of drugs and premature treatment interruption can cause drug resistance, which can then be transmitted, especially in crowded settings such as prisons and hospitals.

Defined as a disease caused by the Bacilli of Koch bacteria that are spread from one person to another through the air when coughing, sneezing, speaking and so on,  tuberculosis (TB) usually affects the lungs as well as it also affects other parts of the body, such as the brain, the kidneys, or the spine.