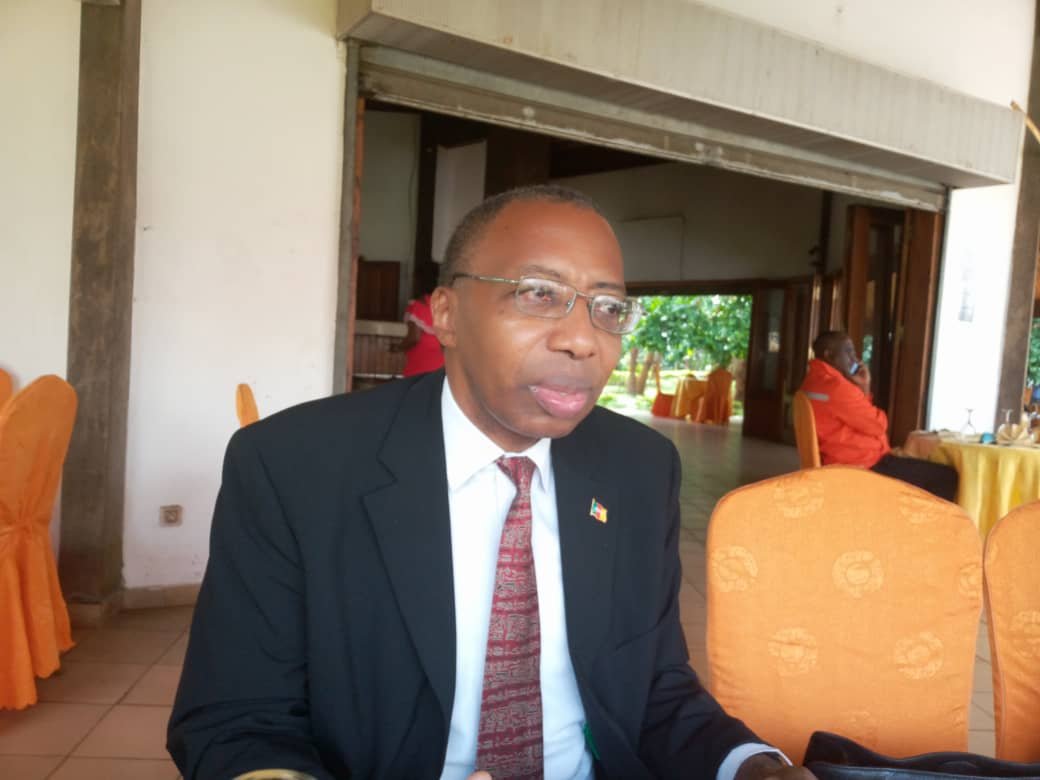 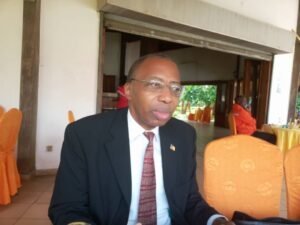 Speaking during a press lunch organized in Yaounde on September 17, 2020, Professor Jean Emmanuel Pondi has emphasized on the need to valorize and promote African writers’ books and thoughts.

The Vice Rector of the University of Yaounde II in charge of Studies, professionalization and ICT Development has acknowledged the importance of online media in bridging the gaps of some traditional media and its power to break down all global frontiers in order to reach thousands of people in dire need of knowledge and thoughts.

In a close to two hour exchange with media practitioners present during the press lunch, the university lecturer, writer and international relations’ expert has highlighted the works of some historical figures in Africa. Reason why most of his books are out to lay emphasis on the achievements and thoughts of these legendary leaders.

Prof. Jean Emmanuel Pondi underscored the fact that the voice of Africa and Africans in general are most of the time in minority on online media spaces. He urged the online press to create more room and space that will help to make a large echo for Cameroonian and African writers with diverse thoughts that can develop the mindset of people.

He said: “Today, we can’t build a global village in a one way turn with a unique thought. It’s important to diversify thought, densify it and most of all show that to have a multidimensional world, there must be multidimensional and polycentric thinking that comes from a precise point and goes back to the said point. In reality the same people can’t ask questions and provide answers at the same time. And this is precisely what we are witnessing today. So, it’s a monologue and not a dialogue…” 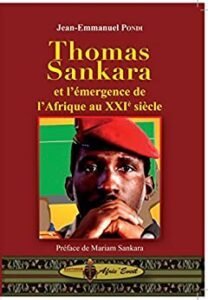 The occasion was equally well seized by the Vice Rector and prolific writer to promote his online platforms where his works are published. He said most of his works can be found on his YouTube channel which is like a follow up of his analyses and lectures granted to his students worldwide with some specific topics that can be viewed over many years. Added to the YouTube channel is his Facebook page that creates a link with his publications and most importantly the Amazon platform where his electronic books are sold.

Some of his books presented to journalists and which are on sale are: “THOMAS SANKARA and the emergence of Africa in the XXIst century”, “Edem Kodjo: Un Africain entre deux siècles” just to name these few. 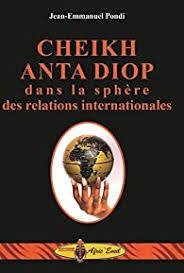 One of his prominent works which is of recent is the book titled “Relations Internationales: L’apport De Cheikh Anta Diop”. The book launched on April 29, 2020 in Yaounde despite the Covid-19 outbreak, portrays the famous African Scientist Cheikh Anta Diop who according to Prof. Pondi anticipated the direction of the evolution of the international system, more than 40 years before the present system.