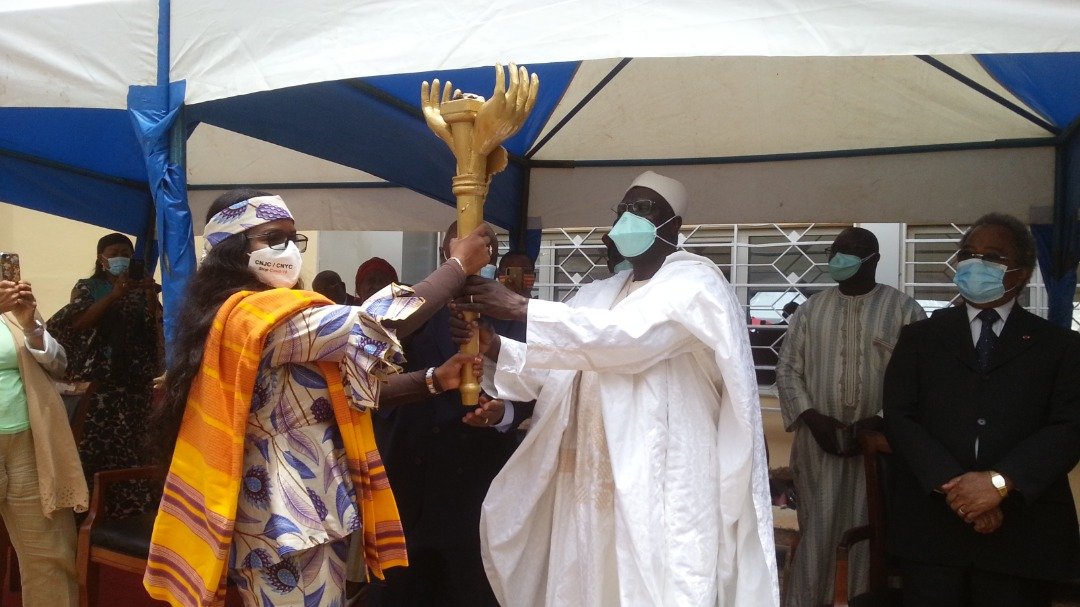 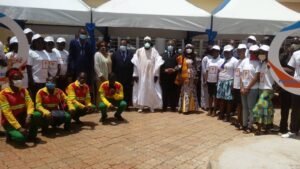 As activities marking the 39th edition of the international peace day are observed nationwide, the ministry of youth affairs and civic education organized this September 21 an official ceremony in Yaounde, Cameroon.

The ceremony which comes at a moment Cameroon is entangled in the Boko Haram war in the Far North region and the crisis rocking the two English speaking regions in the North West and South West, has been an occasion to reiterate calls for a peaceful and serene atmosphere between Cameroonians.

The context of this celebration which has become historical worldwide was unveiled by Hadja Ouza Maha Hibrahim, director of civic education and national integration in the host ministry. This was followed by a symbolic handing over a flame describing peace demanded by youth leaders. The symbolic flame handed over to the minister by Fadimatou Iyawa Ousmanou, president of the national youth council of Cameroon comes after a recent declaration made by young leaders under the banner of the youth council. 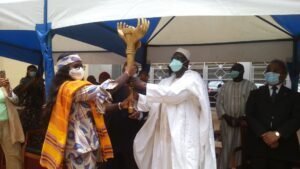 Regional Representative of the High Commissioner for Human Rights and Freedom for Central Africa, and Director of the Center for Human Rights and Democracy for Central Africa who was the main guest at this ceremony took the rostrum to address the public and mostly the youths. Louis Marie Bouaka outlined the fact that the consolidation of peace is costly but absence of peace is more costly.

The Minister said Peace, is a permanent quest, which is threatened every day, everywhere in the world. There is need to build peace and harmony for development. 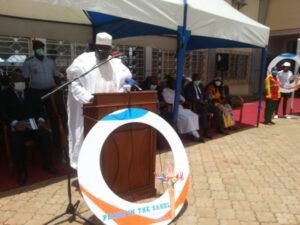 He said: “The celebration of this day established by the United Nations, and in view of the theme set for this edition, namely: « shaping peace together », reminds us that peace can no longer be the business of a few individuals. Isolated, or some personal initiatives. Just as concerns relating to peace have become the concern of people, nations and the whole world, the theme of this edition challenges us and invites us more than ever to pull all energies and all skills in order to join with the international community to affirm our commitment to peace.”

The call made by the minister as the theme of this year indicates was more focused on shaping peace together, living together and putting aside tribalism and hate speeches which cause more harm than good and create a lot of division among populations. 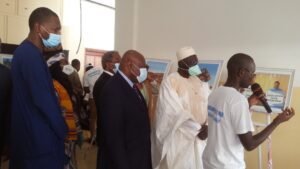 The ceremony that took place at the new building of the ministry of youth affairs and civic education located at the administrative center, ended with a mini show case of some arts and photos highlighting the benefits of peace in our country.