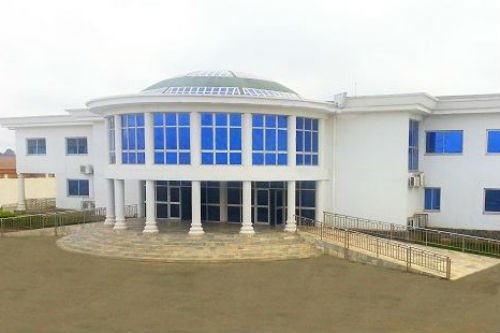 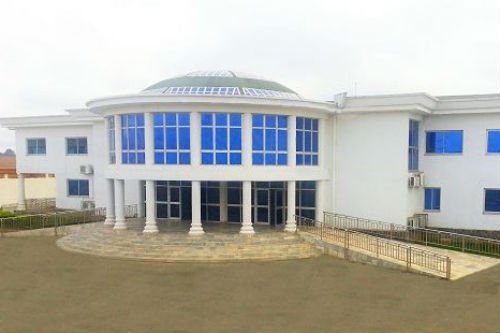 The newly created endoscopic surgery and Human Reproduction center was inaugurated by first lady Chantal Biya on May 6, 2016 in Yaounde.

Cameroon now owns its Endoscopic surgery and Human reproduction centre based in the Ngousso neighbourhood of Yaounde, the nation’s capital. The center which sees the day seventeen years after emanates from the will of the Head of state and wife who on December 1, 1999 proceeded to the laying of its foundation stone. The center now operational and functional proposes several services such as: classical gynaecology and obstetrics, external consultations, assistance to procreation, in vitro procreation as well as diverse endoscopic surgeries. About ten endoscopic surgery cases on women have been practiced on April 14, 2015 and since then a series of consultations were offered to the public. According to Professor Jean Marie Kasia, Adminsitrator, General Manager of this center: “the environment is clean and safe for all reproductive surgeries. Women in Cameroon and Africa at large, in need of children have now a solution to their problems”. During interviews with other experts and surgeons of the Yaounde center, relevant information was underscored. Clinical interventions which most of the time women in Cameroon are afraid to undertake such as cysts, myomas just to name this few are carried out without risk. Apart from surgeries and consultations, the newly constructed center has made available highly branded technological materials, a viable human resource put in place, the trainings to be offered to students and researchers, the holding of international workshops as large conference halls have been set up for such events.
The center is expected to bring more hope to women faced with reproductive health problems as according to experts the rate of fertility in Cameroon is estimated around 4.7 percent. As every two minutes a woman is said to die while giving birth, most women in Cameroon are equally in search of children due to several complications which arise from sexually transmitted infections, lack and poor follow-up of contraceptive methods, unsafe abortions and poor family planning.