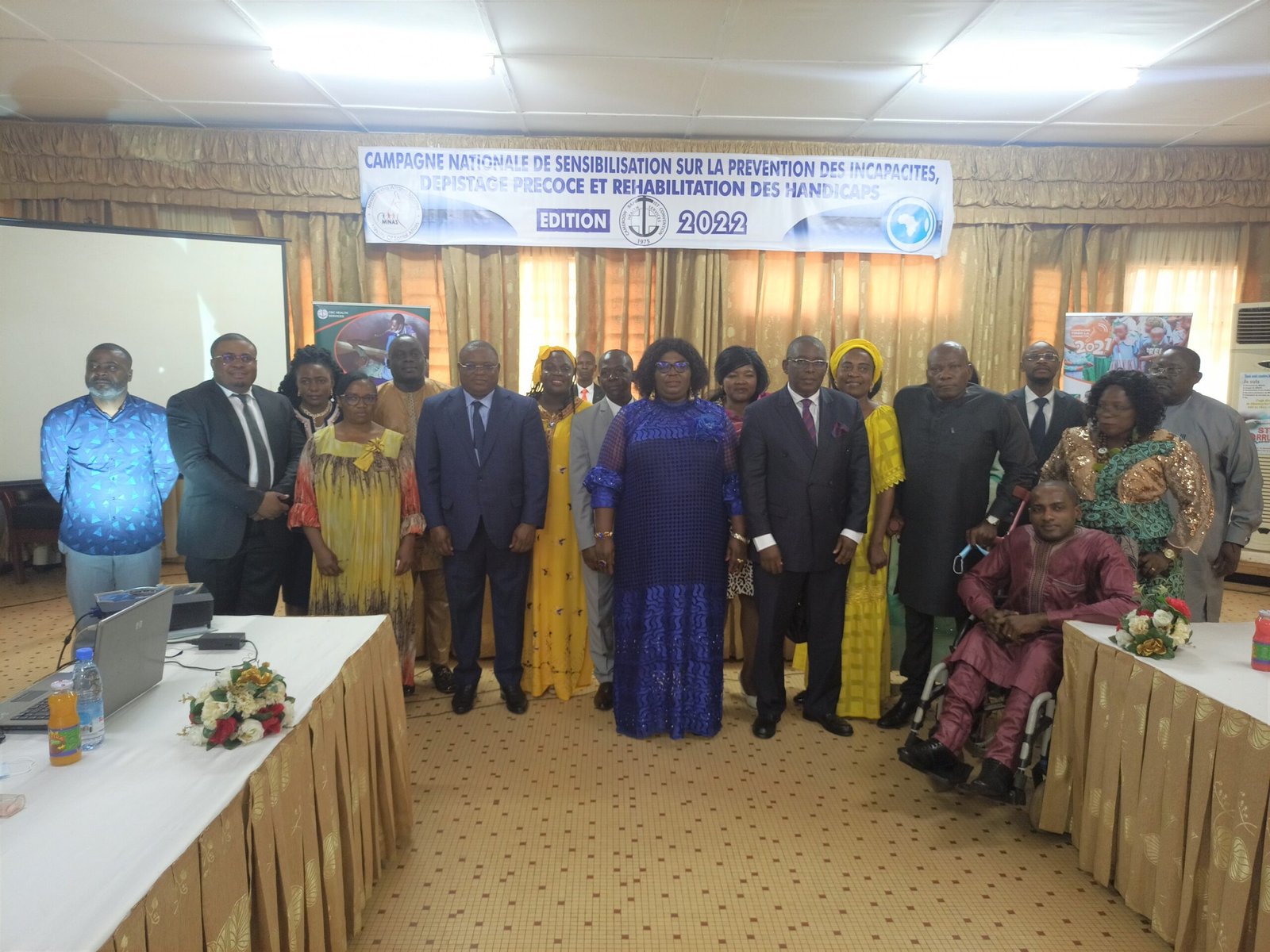 Secretary General in the Ministry of social affairs, Beryl Panje Itoh officially launched on July 5, 2022, in Yaounde, a national campaign to sensitize people on the prevention and early diagnosis of disabilities.

With the upsurge in road accidents and crises affecting people in Cameroon, the ministry of social affairs has once again taken the bulls by the horns to alert the public on preventable issues and diseases that lead to disabilities.

Presiding at the ceremony on behalf of the Minister of social affairs, the Secretary General outlined in her key address, the necessity to tackle the numerous accidents and crises which affect the lives of citizens.

In her address, the Secretary General indicated that: “I have said on other occasions that if the emergence of Cameroon by 2035 is attained through a sustainable fight against poverty, we equally think that this challenge can be met through the prevention of disabilities, for it is universally accepted that a person with a disability is vulnerable and most often a victim of discrimination, marginalization, and exclusion. Yet what we always fail to understand is that persons with disabilities have the same hopes and aspirations as other individuals and they have the same rights as them. In this regard, preventing disabilities becomes synonymous with promoting positivity and inclusiveness in humanity. It means restituting the human dignity of those who formerly suffered exclusion by making them actors and beneficiaries of development…”

Mrs. Panje Beryl Itoh said road insecurity in Cameroon is nowadays one of the major causes of disabilities.

“The increase in the prevalence rate of deficiencies and causes of handicap has led to a worldwide increase in chronic health problems associated with a handicap such as cardiovascular diseases linked to diabetes, hypertension, overweight, obesity, or mental illness.”

While addressing media practitioners, the Secretary General further highlighted the importance of the nationwide campaign which goes in accordance with the missions of the ministry of social affairs.

She said: “We noticed that many citizens are now becoming disabled. So our priority in this campaign is to sensitize the population on how they can prevent such disabilities and the early diagnosis that could be made before time. We equally wish through this campaign to rehabilitate persons suffering from disabilities. We all know that MINAS’ target populations are the vulnerable persons and most of them are disabled and therefore with regards to the 2010 Law that seeks to promote and protect the vulnerable, we are more than ever determined in pursuing such missions…”

During the launching ceremony, various experts from MINAS, the ministry of transports, the social insurance fund, and international organizations such as CBC, and the Magrabi eye institute made presentations that are vital to the public.

According to experts, 1.3 million people worldwide have lost their sight due to road accidents. It was stated that, in our local context, overspeeding is the main cause.

An appeal for responsibility was made by the ministries of transports and social affairs.

Beryl Panje Itoh in her keynote address reiterated: “Therefore, actors in the social communication and health sectors, those working to prevent road accidents, firefighters, etc., remain the essential and strategic links as far as educating and sensitizing the public on the etiological and sociological factors of disabilities is concerned. What they do is aimed at helping, in no small way, to prevent the occurrence or aggravation of physical, sensorial, and/or mental disabilities or to reduce functional limitation.”

As part of this campaign, free screening tests for eye and other related diseases are taking place at the Cardinal Paul Emile Leger Center in Etoug-Ebe, Yaounde. 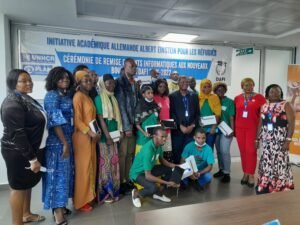 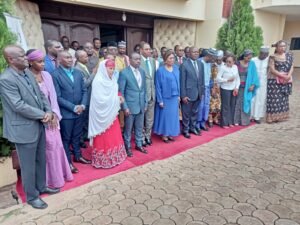 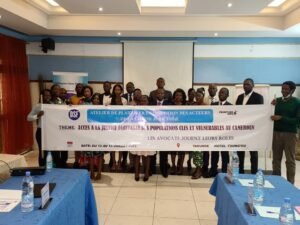