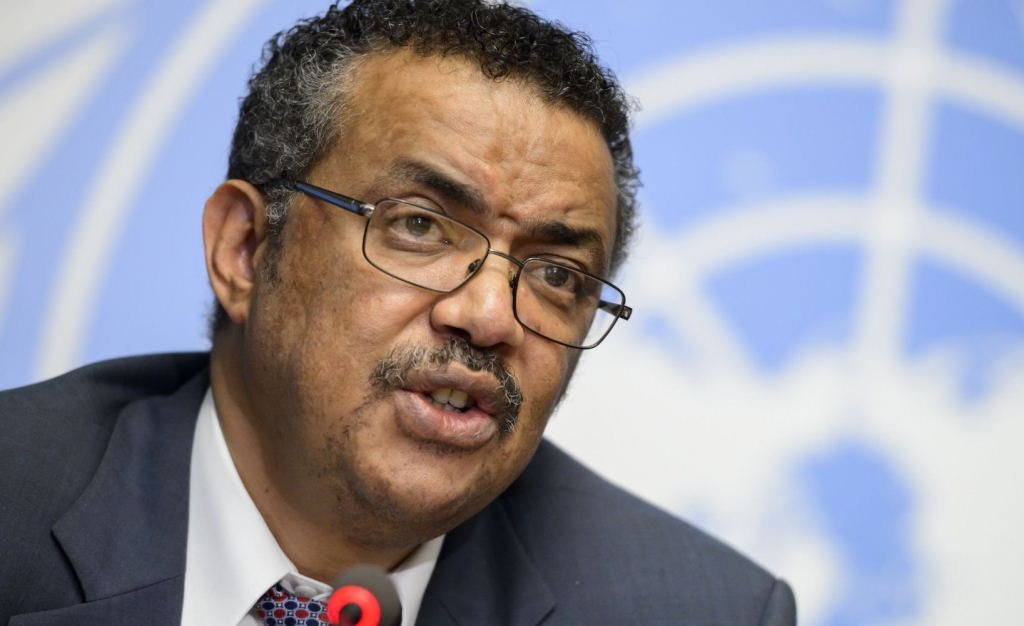 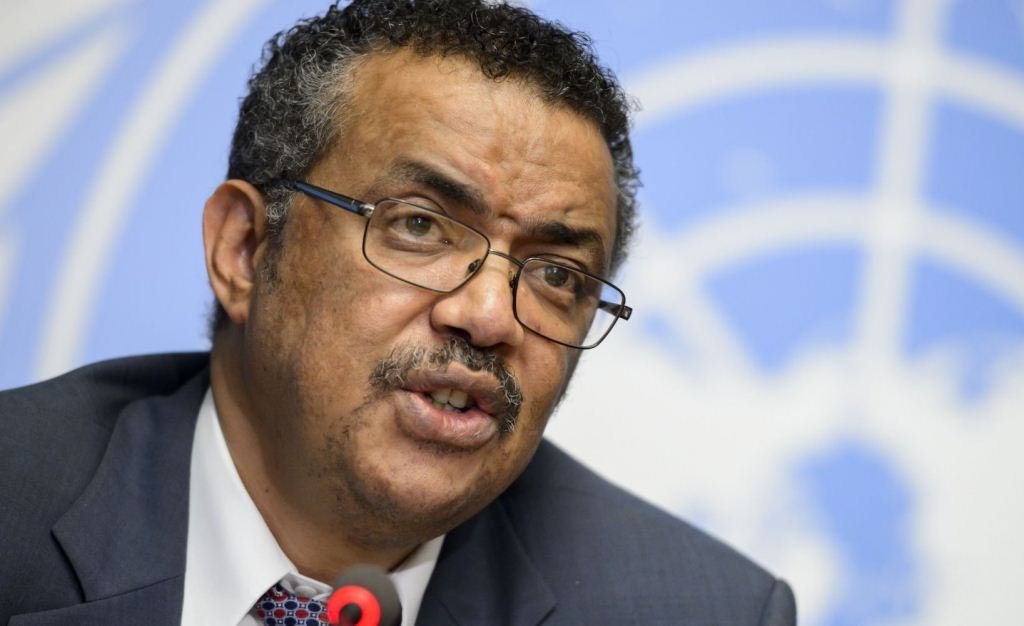 52 year old Ethiopian born takes over the chair of the organization for a five year term.

On May 23, 2017, the 70th World Health Assembly elected Dr Tedros to serve as the WHO’s Director General. He will take office on 1 July 2017 and will be the first Director General from Africa. During the third and final round of balloting in Geneva, members of the World Health Assembly voted 133 to 50 to pick Tedros, as he is known, to be the next Director General. He beat out David Nabarro, a 67 year old physician and longtime United Nations official from Britain, and Sania Nishtar, a 54 year old cardiologist from Pakistan. It was the first time member states took part in a secret ballot that gave each member state an equal vote. In the past, leaders were chosen by an executive board and voting took place behind closed doors. Nishtar was eliminated during the first round of voting.There were 186 member states eligible to cast ballots and Tedros won with 121 votes.

As Dr Tedros is set to replace Margaret Chan, who has been at the helm of the UN Health agency for the past ten years, several challenges awaits him. A range of urgent and long term public health issues such as the devastating health impact of food crises in Central and East Africa, protracted complex crises that have all but destroyed health systems in Syria, Yemen and in Afghanistan are amongst the challenges he will immediately be confronted. According to Thomson Reuters Foundation’s interviews with some global health experts, Dr Tedros will be challenged with outbreaks of highly infectious diseases such as Ebola, cholera and yellow fever and a global rise in chronic diseases such as cancer, diabetes, heart disease and also the impact of stress and hardship on mental health and wellbeing. Pursuing the global fight on HIV, tuberculosis, malaria, maternal, adolescent and child health is another important challenge. Away from diseases, much needs to be done on the organizational and administrative plan with an outstanding leadership.  Dr Tedros is expected by many to take the bull by the horns in order to restore strong confidence in the role of the WHO and its global credibility in being able to rapidly address, manage and contain emergencies. The protection of health workers needs to be paramount; their safety needs to be an overarching and constant aim.  Yet, for the Director General to deliver these priorities as well as many others, the underpinning necessary resources and administrative structures must appropriate as Alison Holmes, Professor of infectious diseases in imperial college, London said.

Tedros Adhanom Ghebreyesus born on March 3, 1965 in Asmara, Eritrea is an Ethiopian politician, academic, and public health authority. Previously, he served in the government of Ethiopia as Minister of Health from 2005 to 2012 and Minister of Foreign Affairs from 2012 to 2016.Tedros joined the Ministry of Health in 1986, after graduating from the University of Asmara. An internationally recognized malaria researcher, as Minister of Health, Tedros received praise for a number of innovative and system-wide health reforms that substantially improved access to health services and key outcomes. Amongst them were hiring and training roughly 40,000 female health extension workers, cutting infant mortality from 123 deaths per 1,000 live births in 2006 to 88 in 2011, and increasing the hiring of health cadres including medical doctors and midwives. In July 2009, he was elected Board Chair of The Global Fund to Fight AIDS, Tuberculosis and Malaria for a 2-year term. In November 2012, Tedros was appointed Minister of Foreign Affairs by Prime Minister Hailemariam Desalegn. In January 2016, the twenty-sixth ordinary session of the Assembly of the African Union endorsed his candidature for the next election of the Director General of the World Health Organisation as the sole African candidate.