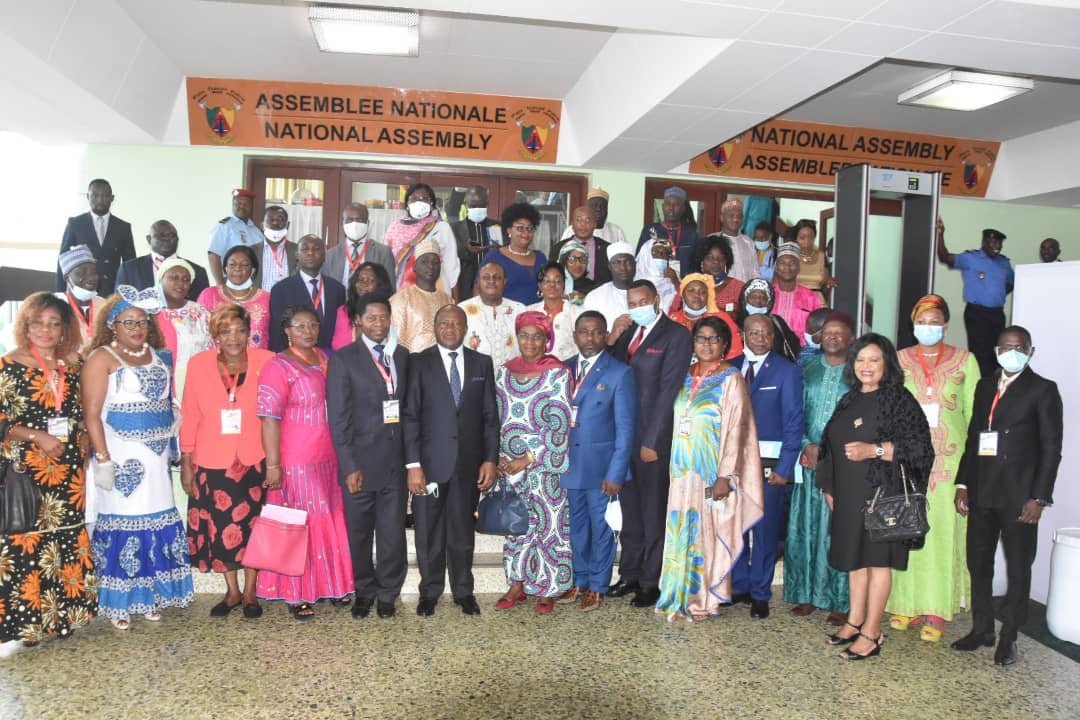 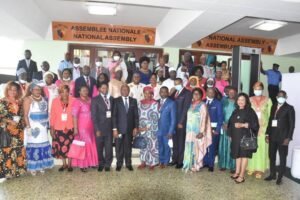 December 1, 2020, day dedicated to commemorate the 33rd edition of world Aids day has been chosen as timely for the holding of a seminar.

The seminar organized within the framework of the 2020 November parliament session of the national assembly is led by the network of parliamentarians for the fight against tobacco and other narcotics dubbed Oxygene network.

Lead president of oxygene network, honourable Ngalle Daniel Etongo says basic foundations have been laid since July 5, 2017 during a meeting to advocate for a legislative law on the fight against tobacco and drug abuse.

In his address, he equally outlined the various mechanisms put in place for the effective implementation of the network’s activities nationwide.

Honourable Ngalle Daniel Etongo and his team of parliamentarians made up of MPs and senators are expected to champion the fight with the help of civil society organizations specialized on the issue.

The Member of Parliament from the Ndian constituency of the South west region said the great challenge in this fight begins at home with parents expected to give some attention to their children.

Talking to the various MPs and experts gathered at the plenary hall of the national assembly, Dr Phanuel Habimana, resident Representative of World Health organization (WHO) said 15 to 21% of the population in Africa uses tobacco products and the rate is expected to increase if no intervention is put in place. 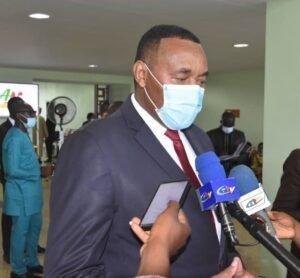 He added that; an estimate of 94 million people in Africa use tobacco products.

According to WHO’s Representative, drug abuse and tobacco consumption are a heavy burden in the health system due to rising death rates. 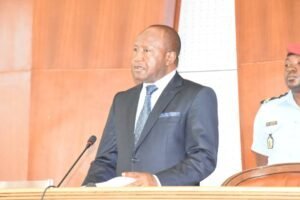 Presiding over the seminar on behalf of the right honourable speaker of the national assembly, the vice speaker, Theodore Datouo praised and welcomed the initiative of oxygene as a step forward in the relentless battle against drug consumption notably in the youth milieu.

Speaking to media practitioners after the official opening session, the president of oxygene network urged all key actors involved in the fight against drugs consumption to double efforts in order to tackle this social scourge becoming more rampant and alarming, with regards to statistics. 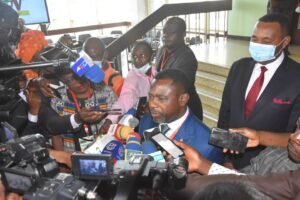 He said: “From events that are happening in the North West, South West, North regions and even in other great cities in our country, you can tell that there is a call for concern. That’s why the network for the fight against tobacco and drugs thinks it laudable to work in synergy with other stakeholders in this fight. To see that we put our heads, minds and hands together to curb this phenomenon. And how are we going to do this, this is one of the first steps that we have taken. We invited various stakeholders, the representative of World Health Organization, the minister of social affairs, women’s empowerment and the family and other ministers who are not present because they are involved in the budgetary session in order to chat a way forward and see how to curb the phenomenon of social violence linked to the consumption of drugs and tobacco.”

With a well-defined road map, the network is expected to undertake a good number of activities that will mostly stress on sensitizations.

Honorable Ngalle Daniel Etongo strongly believes, concrete actions that will be carried-out at the level of school premises will act as an impetus in this fight which has gone a long way.

“As parliamentarians, we have to be first of all aware of this scourge before we carry-out this fight down to our various regions. You know that there are some schools which are already carrying-out what is called clean and green schools and we shall accompany them in such initiatives through our focal points in abid to reduce this phenomenon of drugs consumption in schools.” 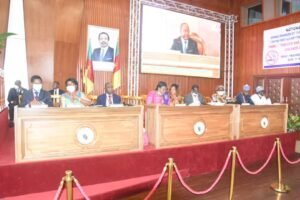 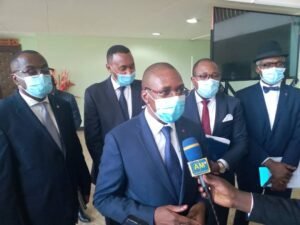 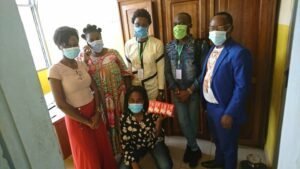 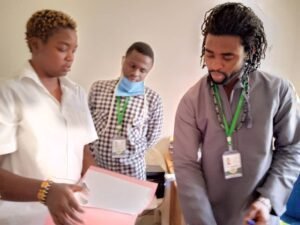