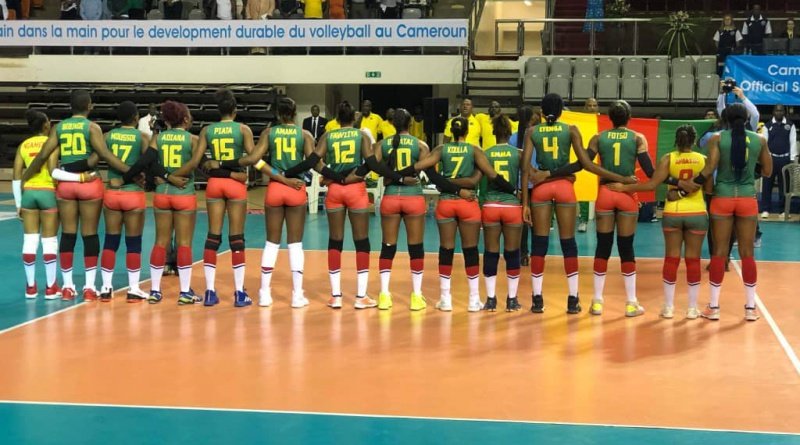 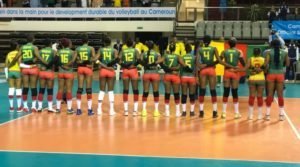 The volleyball lionesses of Cameroon have defeated visiting Nigeria in a three sets to nil score in their second outing on January 6, 2020.

According to Christelle Nana Tchoudjang, team captain of the lionesses, they have been playing as usual with a lot of rigour from the beginning to the end and did not give root to their adversaries to gain confidence in them.

« We don’t minimize our adversaries. All our matches are taken on serious notes with the aim to win. We know tomorrow it will be a difficult match but we will be out for a new victory and we shall play with all the energy necessary to challenge Kenya» she said.

Nigeria’s head coach on his part acknowledged his team still has some flaws in terms of experience in international competitions. Samuel Ajayi, at the end of the match press conference, said; many of his girls are still students and young players with little experience in international championships contrary to Cameroon, Egypt and Kenya. He said the team came for ‘exposure’.

The head coach, however, remains positive after their first game in the ongoing Tokyo Olympic games qualifiers in Yaounde, Cameroon.

Nigeria will face Egypt in their second outing on January 7, 2020, at 4 pm meanwhile at 7 pm host country plays against Kenya in a high awaited duel.