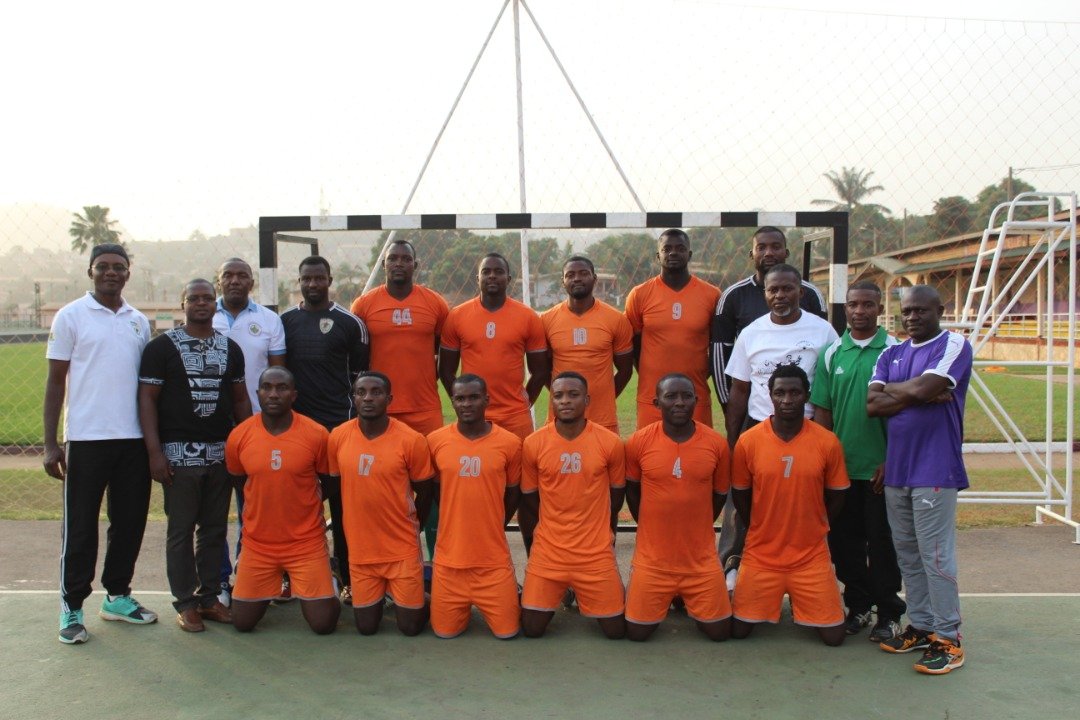 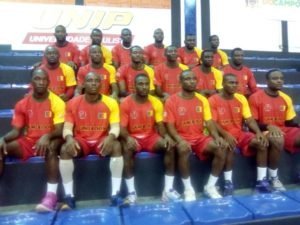 Ahead of the competition, Cameroon has fine-tuned strategies in a bid to secure a place in the upcoming world games.

Team Cameroon led by Simon Burchard Menguede has been on camp since November 2019 with 21 players called up for the training session in Yaounde.

« In Tunisia, Cameroon will do more better than in 2018 in Gabon where she was eliminated in the first phase of the competition. And during our intense preparations, we had as main objective to accentuate efforts in order to have our qualification ticket for the world men’s handball competition in 2021 » said the national team’s coach, Simon Burchard Menguede in an interview.

The Lions of handball expected on the Tunisian soils on the 7th of January will challenge in group C, host nation and titleholder, Tunisia, Cote d’Ivoire, and Cape Verde.

In group A; Egypt, Democratic Republic of Congo, Guinea, and Kenya. Group B is made up of; Angola, Gabon, Nigeria, and Libya while in group D we find Morroco, Algeria, Congo, Senegal, and Zambia.

For the first time, 17 nations are taking part in the competition which mostly regrouped 10 to 12 teams.

The 24th edition of the championship takes place from January 16 to 26, 2020 in Rades and Hammamet in Tunisia. This competition acts as the 2020 African qualifying tournament for the 2020 summer Olympic games in Tokyo, Japan, and the 2021 World Men’s handball championship to be hosted by Egypt.