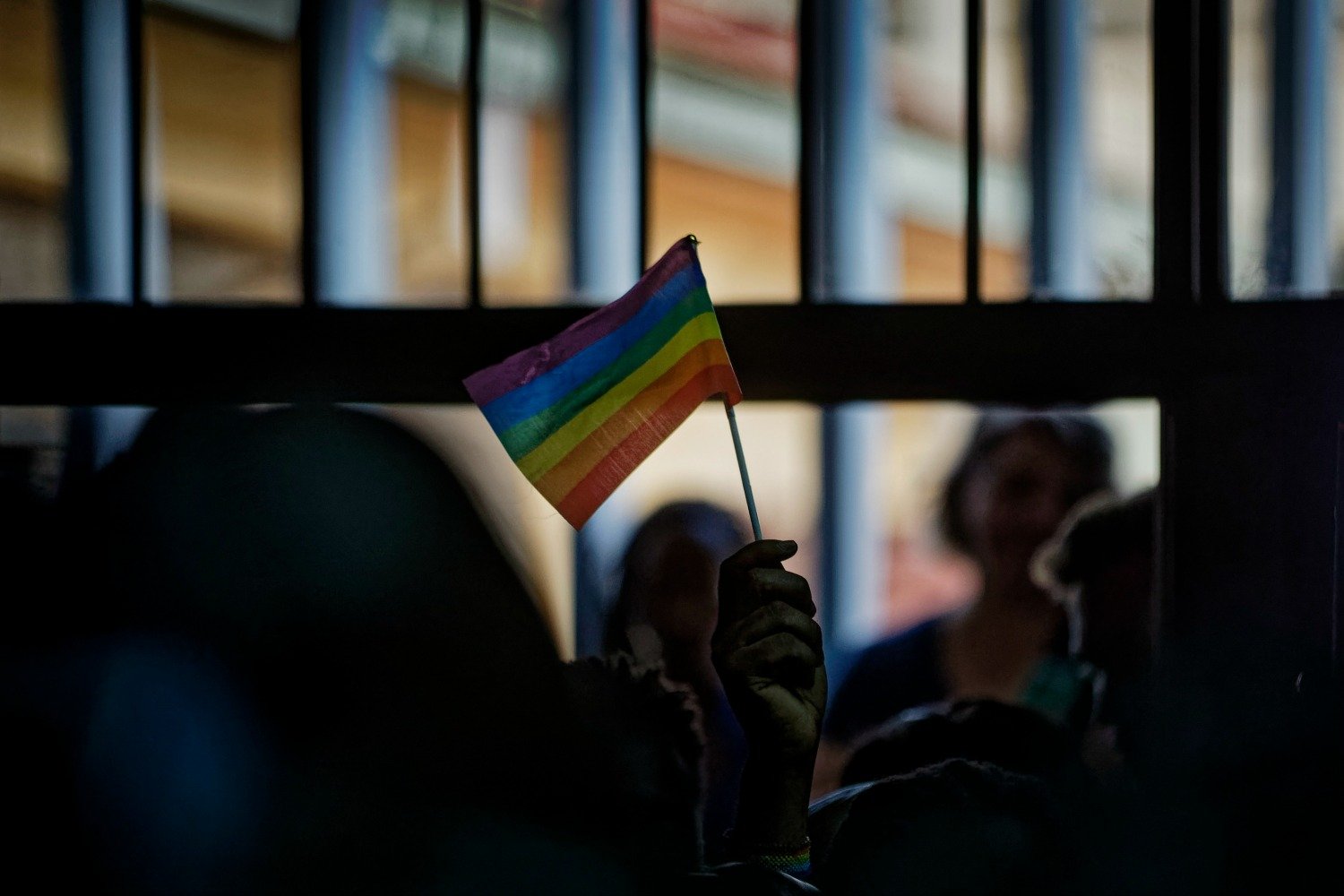 In as much as Cameroon ratified several human rights conventions, and has made binding international commitments to adhere to the standards laid down in these universal human rights documents, there is a galloping rate of Gender-Based violence cases on people of the same sex having sexual relationships. 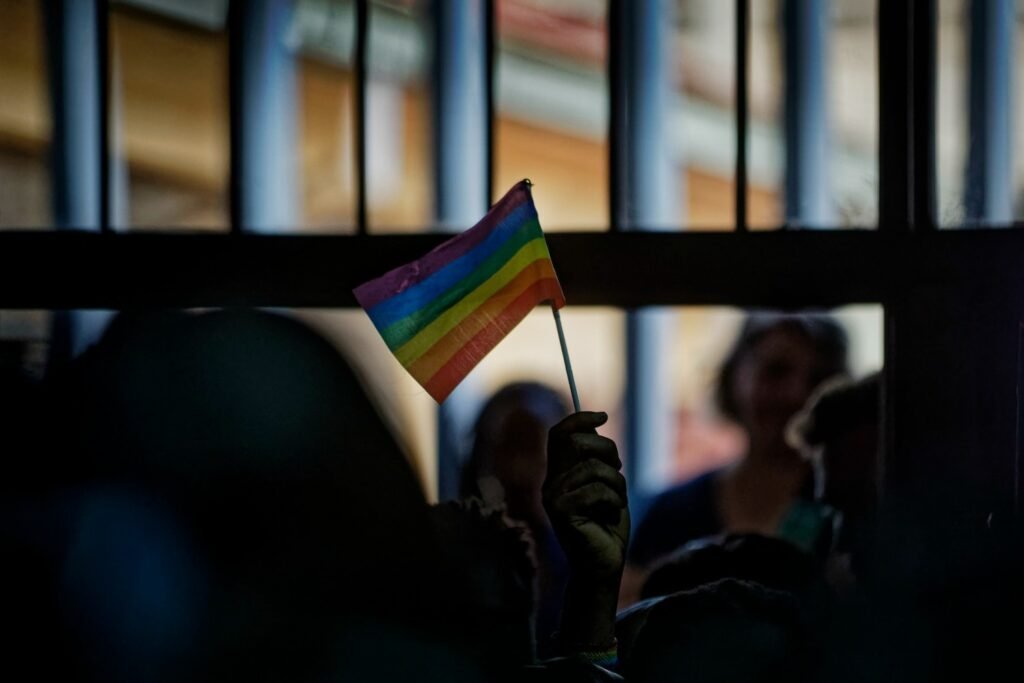 Josephine 34 is an intersex living in Yaounde, the nation’s capital of Cameroon. She was born with both female and male organs but today identifies herself as a man.

For several years now, Josephine has been rejected by members of her family because of her genital organs which to them could only be explained as an act of pure witchcraft. The young intersex was even chased from home by her parents and sought refuge in her elder sister’s house, in a little suburb of Yaounde. Despite the fact that she lives with her elder sister, the latter equally degrades most of the time. Josephine told us she is even deprived at times of food and to play with her sister’s kids.

“Do not play with my children, you will contaminate them with your witchcraft” her sister says all the time.

34 years old intersex said the worst situation experienced so far was when one of her friends who knew her situation exposed it in a social media group just because of a little misunderstanding that sparked quarrels between them. Josephine said she was thoroughly insulted and treated with all evil names.

“On that day I was feeling very uncomfortable and I wanted to die! I even cursed the day I was born. I cursed my parents who rejected me. Everything seemed bitter…”

Our interviewee confided herself to us and said it is thanks to “Alternatives Cameroun”, a human rights community-based organization fighting for the social inclusion of LGBTI persons, that she was recruited and integrated among the staff of Yaounde.

Apart from going to her workplace, Josephine spends time lamenting in her room and calls for God’s help.

The story of Josephine is almost the same as that of Claude, an intersex encountered in the economic city of Douala during a two-day workshop organized in May 2021 by Humanity First Cameroun Plus. Claude who is today a father of two children was born intersex and on his birth certificate, he was identified as female but his male organs are dominant.

Claude said he was once molested to death by an angry mob just because his aunt discovered his two sex and alerted the neighbourhood in which they were living at that time.

The cases of Josephine and Claude are similar to the numerous cases faced by lesbian, Gay, bisexual, transgender, and intersex, LGBTI in Cameroon who just by suspicion are trapped by people and molested without any defense.

Bijou, as she is called, is an intersex person who was sexually assaulted, beaten, and humiliated by a group of men in Yaounde in November 2021.

Just because Bijou refused the advances of this group of people in a drinking spot, she was caught and later on filmed by her perpetrators who maltreated her for close to two hours. The video that went viral on social media was condemned by Human rights defenders and the Cameroonian Foundation for AIDS, CAMFAIDS to which she belongs as a beneficiary filed a complaint to the police.

Nickel Kamen Liwandi, the Executive Director of CAMFAIDS outrageously condemned this act as criminal and called for justice. The verdict pronounced by the court of first instance in Yaounde in February, 25th 2022, condemned Mr. Foundikou Kassimou, the main author of the inhumane treatment inflicted on Bijou. He was granted six months of imprisonment and had to pay a fine of 650.000 Francs CFA about 1300 US dollars.

According to the 2021 annual report of the unity platform, 4116 cases of Gender-based violence(GBV) were registered in the course of the research undertaken. The 31 pages’ report written in French has been dubbed: « Le cri d’une communauté. De la désinformation au drame. » It states the various types of violence which affect the LGBTI community.

As indicated in this investigative piece, 2936 cases are described as psychological, that is, close to 71%, and which are mainly made up of family rejection, insults, defamation, hate speech, and discrimination just to name a few.

The President of the Unity Platform made up of 34 organizations who advocate for human rights in Cameroon has indicated the need for a follow-up and monitoring of Gender-based violence cases which are increasing significantly as time passes by. Michel Engama said there is need to worry and government should take the bulls by the horns to bring the situation at heels.

In Cameroon, the first Penal Code adopted in 1965 did not criminalize same-sex sexual activity, however, an amendment introduced in 1972 added the offense of ‘homosexuality’ which has been retained until today. According to the 2016 Penal Code in its Article 347-1, sexual relations with a person of the same sex are prohibited with a penalty of between six months to five years’ imprisonment, as well as a fine.