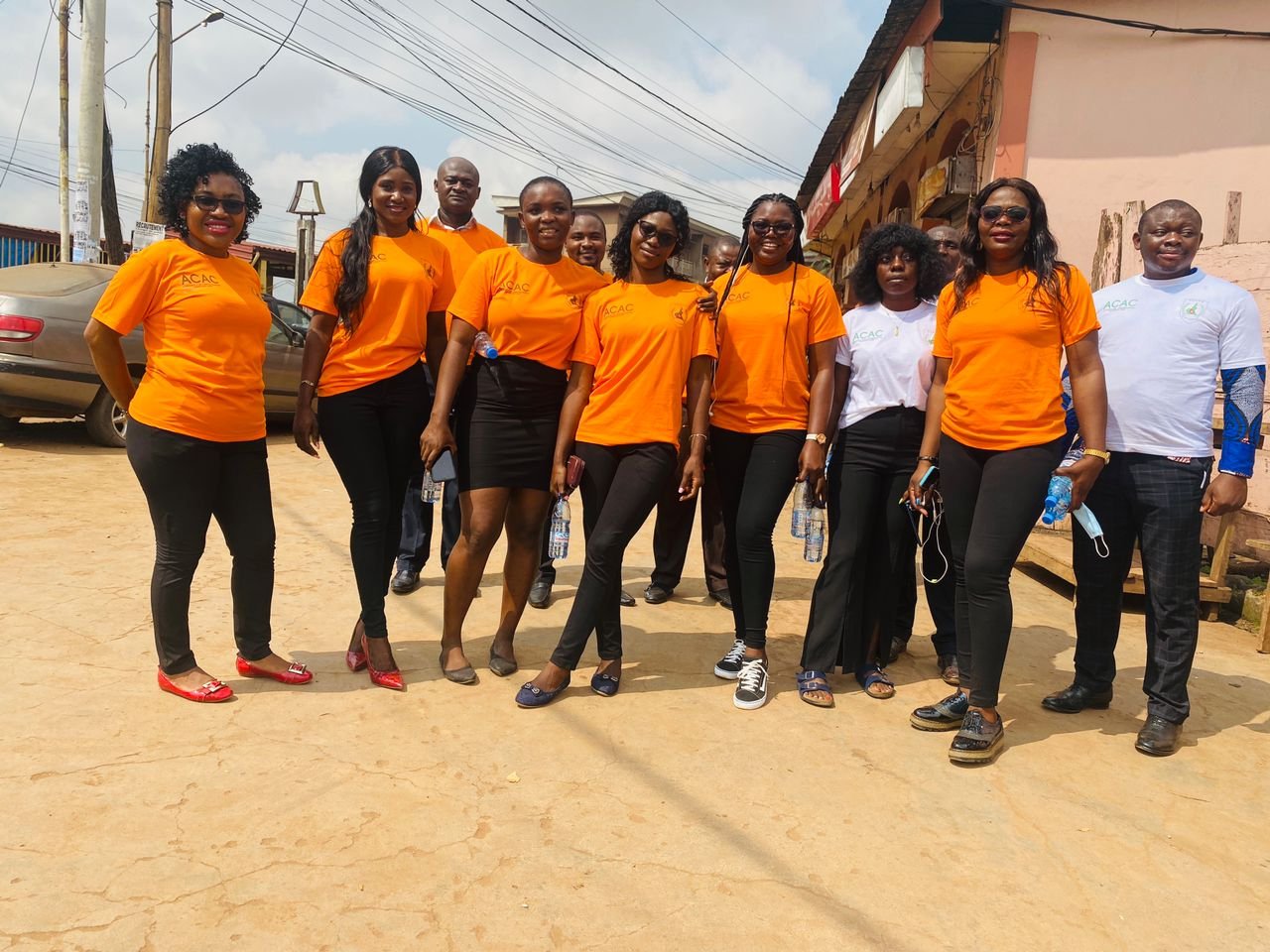 The society of gynaecologists and obstetricians of Cameroon, SOGOC has launched on November 26, 2021 in Yaounde, series of activities to mark 16 days of activism to end Gender-based violence.

Within its project dubbed advocacy for comprehensive abortion care, ACAC, the society of gynaecologists and obstetricians of Cameroon has initiated a good number of activities that are in line with worldwide observation of 16 days of activism, running from November 25 to December 10, 2021 under the theme: “Orange the world: End violence against women now!”

SOGOC’s vice-chairman, Prof. Nelson Fomulu while officially launching the 16 days against gender-based violence outlined the fact that, violence against women and girls is widespread throughout the globe and in many cases the mere threat of it, is one of the most significant barriers to women’s full equality.

“The right of women and girls to live free of violence is inalienable and fundamental. It is enshrined in international human rights and humanitarian law. Violence against women remains one of the most widespread human rights violations, yet one of the least prosecuted crimes. Although equality between women and men is guaranteed in Cameroon’s constitution, all too, often women are denied justice and protection from violence. This failure does not stem from a lack of knowledge but rather a lack of investment and political will to meet women’s needs and protect their fundamental rights. It is time to take responsibility.” Prof Fomulu said.

In his address to the media, the Vice- President of SOGOC highlighted other issues most often are minimised in our society and by the way, turn to mentally and psychologically affect victims of gender-based violence. He laid emphasis on some forms of gender-based violence having aftermath effects on women and girls, and which greatly need to be twisted in our communities.

He said: “Some of the aftermath consequences of gender-based violence (domestic violence, rape, genital mutilation) on the reproductive health of the woman are usually not carefully considered. For instance, we take the case of pregnancy resulting for rape. This is one of the narrow areas in which the penal code allows for an abortion. In a nutshell, abortion authorization in Cameroon is interwoven with gender-based violence thus we can’t treat each of the above subject in absolute exclusivity…”

In order to lead its advocacy campaign to the highest level and strive for a comprehensive approach in preventing unsafe abortions, SOGOC has fully implicated in this year’s activities media practitioners as key allies in their projects.

As indicated by Rita Yenjong, Programme Manager of the ACAC project, several incentives have been put in place in abid to accompany media in reporting on gender based violence cases notably on issues surrounding the sexual and reproductive health and rights of women and girls. She said a handful of resource persons working in various regions where the ACAC project has been implemented are available to grant to journalists required information for their different media outlets.

The launch that took place at SOGOC’s headquarters, Nkol-Eton neighbourhood in Yaounde was equally marked by a march coined as end GBV walk. The all-round 20 minutes’ walk initiated by SOGOC was to echo the plight of women and girls victims of gender-based violence and pass on to the public the message inscribed on t-shirts: “END The Gender Related Killing of WOMEN”.