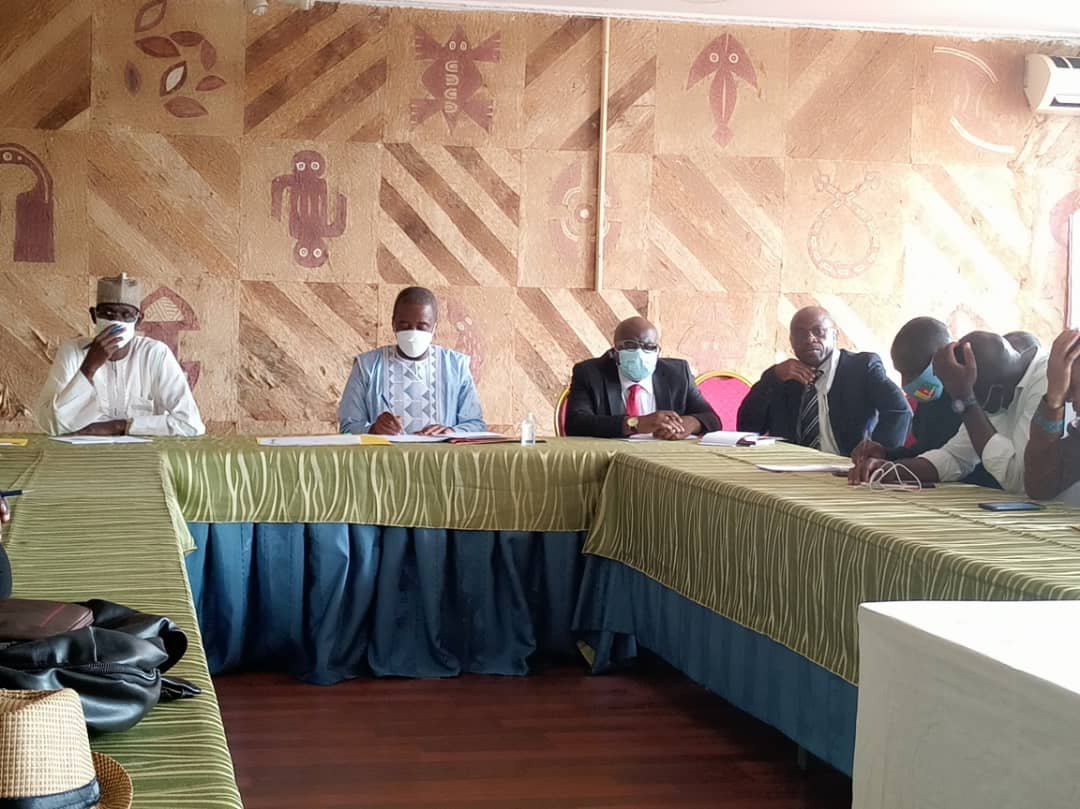 As of tradition media representatives both at the local and international levels get from the national assembly of Cameroon details and hints of various upcoming sessions. The 30 day session that officially opened in Yaounde on June 8, 2021 has been announced as one filled by a great number of activities. 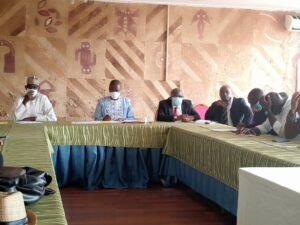 During an exchange with media practitioners on June 1, 2021 ahead of the kick-off, the Secretary General of the national assembly, Gaston Komba highlighted the different issues that will be put before members of parliament for discussions and debates.

MPs are highly expected to focus on routine legislative activities such as budget orientation and amendment of finance bill. Beside these specific tasks, they will lay emphasis much more on social issues affecting the population.

Known to be an important aspect during parliamentary sessions, the budgetary orientation is an exercise that is addressed to all 180 MPs in order to debate six months ahead of the scrutiny of the finance bill.

Finance Minister is expected to unveil to the parliament key areas and priorities of the 2022 state budget. The general debate ends with a recommendation from the parliament on the budget.

As announced during the meeting by the Secretary General, parliamentarians will discuss on issues affecting the people. Issues related to persistent energy shortage will not be left aside. Yet, in general parliamentarians shall stress on:

During the session, five general committees shall be involved and it has been indicated that Members of Government will be invited to talk to Committee members about Government policy in their respective sphere of operation.

It is one of the major innovations but challenging aspect that the national assembly will be faced with this year.

The second ordinary session which is always marked by the Children’s parliament in line with commemorative activities of the day of the African Child on June 16 is expected to hold on a hybrid format.

From information gotten through the national assembly, the junior MPs from the Centre region’s constituencies will be physically present in the house chamber while their counterparts from other nine regions will join them by videoconference from the regional headquarters. This innovative move comes in to reinforce barrier measures to tackle the Covid-19 pandemic.

Worthy to note, the commemoration of the day of the African child acts as a major opportunity to better understand the state of children suffering from situations of violence, mistreatment, abuse and exploitation. This upcoming 31st edition will give root to more advocacy campaigns.

The theme chosen for this year’s celebration by the African union is: “30 years after the adoption of the Charter: accelerate the implementation of Agenda 2040 for an Africa fit for Children”.