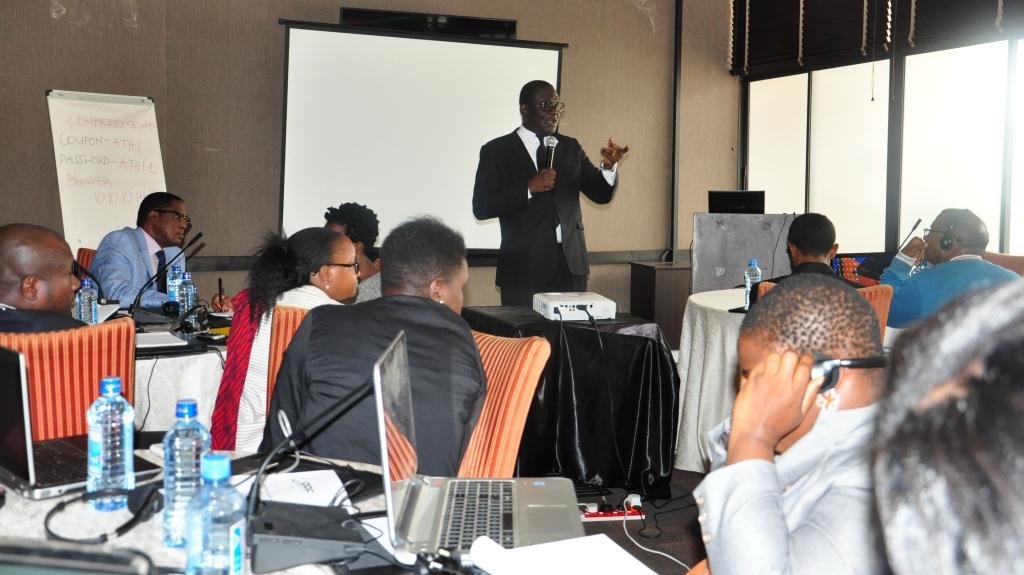 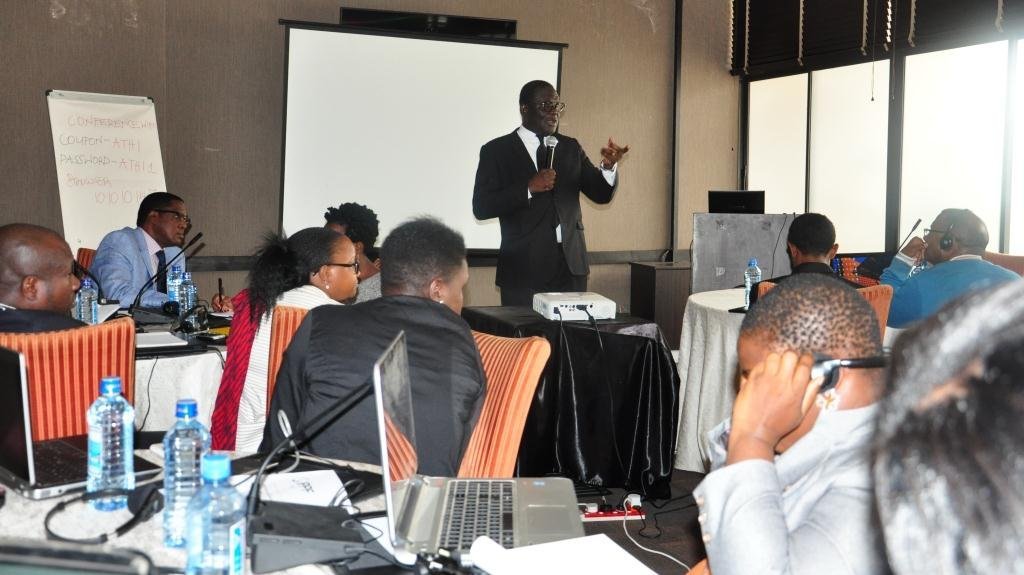 Members of the IPPFAR Journalists’ network were challenged to boost their reporting activities on SRHR issues notably those affecting adolescents and youths in the African continent.

As the second phase of the Packard Foundation project is to be launched throughout the International Planned Parenthood Federation Africa region (IPPFAR), a three day meeting opened in Nairobi-Kenya, this April 10, 2017. The three day workshop was aimed at training and orientating journalists alongside Youth action movements (YAM) and communication officers from Member Associations of IPPFAR on the content and requirements of the said project which in its first phase ended in April 2015.

Cesaire Pooda, communication and marketing advisor of IPPFAR praised the engagement of all participants in the workshop. He said the 11 countries present in the second phase of the Packard Foundation project being: Cameroon, Uganda, Ethiopia, Burkina Faso, Botswana, Ivory Coast, Kenya, Benin, Togo and Swaziland, are result-oriented countries, largest contributors to the overall IPPFAR SRHR statistics, as well as those that have great potential for media activities.

Addressing the participants, the Regional Director of IPPFAR, Lucien Kouakou said journalists have the power to inform. He challenged journalists of the network to report more on sexual Reproductive Health and Rights (SRHR) issues which are considered taboo by the society and on which adolescents and youths need to be educated, issues less known by the public and which are of great importance such as cervical cancer, Gender based violence etc. “IPPF’s role is to serve the needy and marginalized by offering them best services”.

On her part, Caroline Kwamboka, Head of the department of external relations and advocacy of IPPF insisted on the pivotal role of the media in helping achieving the post 2015 Agenda. She said: “media practitioners have to identify and face the numerous challenges in terms of SRHR and promote access to Comprehensive Sexuality Education”. 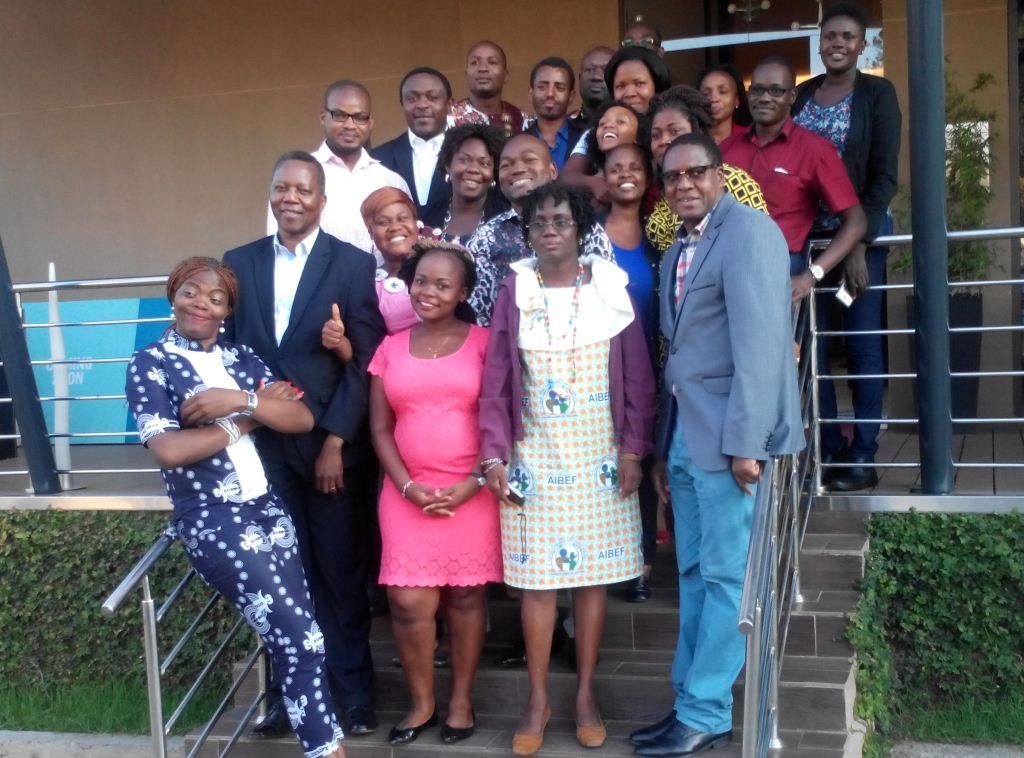 Kokou Sename Djagadou of the Africa Union/IPPF Youth bureau said the media has a great role to play in facilitating the communication on issues related to young people, which are widely spread across various themes and areas of interventions. Yet, he underscored the fact that, some of these areas of interventions are not well understood in terms of what are the real priorities of young people and how does that affect the economic and social development of the continent. He said: “I think it is part of the responsibility of the journalists, given that the have this role to educate and help people understand for example what are the implications of issues of health for young people and what are the implications of certain forms of education and how does it help a young person to realize his or her full potentials”.

IPPFAR’s communication officer, Maryanne Waweru-Wanyama in her presentation, browse over the activities and success stories of the journalists’ network over the past five years. She recalled its setting, as the Journalists’ Network was a direct outcome of a meeting hosted by IPPFAR in Ivory Coast in March 2012, which brought together 30 journalists from Central Africa, Southern Africa, East and West Africa. The meeting was to collectively seek ways to improve the quality and level of engagement of the region’s journalists and media houses in promoting SRHR issues.