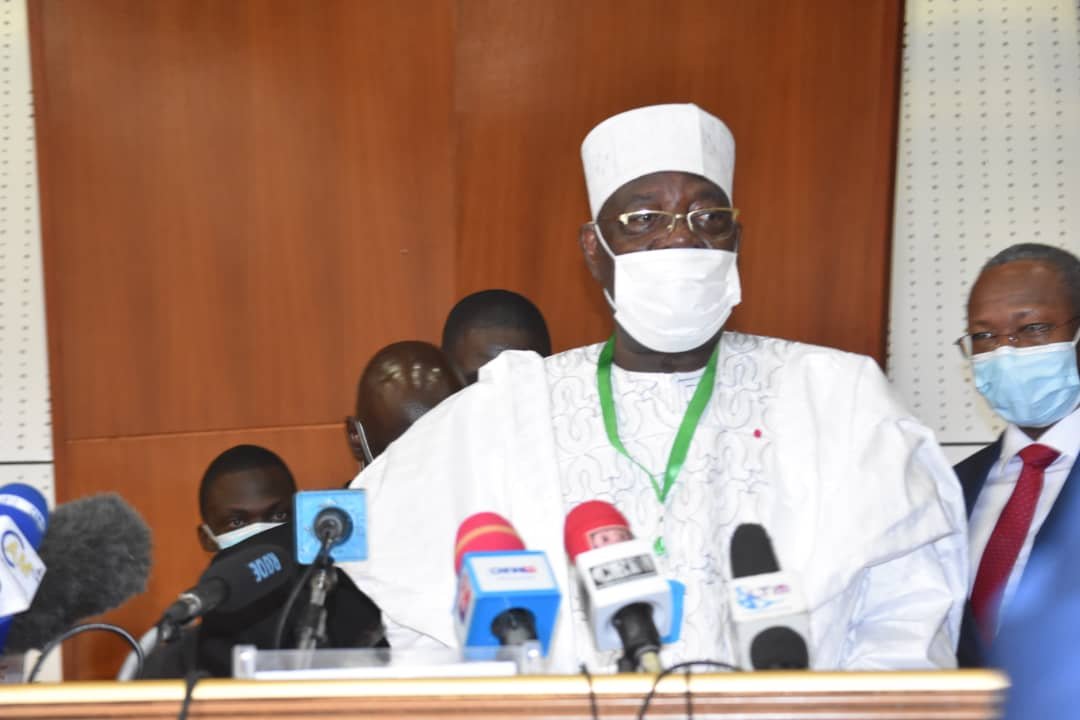 Upon the 161 voters declared, Honourable Cavaye Yeguie Djibril, Member of parliament from Mayo Sava division of the Far-North region won the elections with 148 votes against 1 for SDF’s MP, Jean-Michel Nintcheu. 12 null ballots were registered during the process.

Despite his bitter defeat, Jean-Michel Nintcheu, member of parliament of the social democratic front, SDF for the Wouri division in the Littoral region said he wanted to act as the whistleblower and pass on a message.

“With regards to the configuration of the lower house of parliament I was not expecting to be elected but I wanted to send a strong signal and I think the signal was passed on and was even received, I am happy. The signal for me was to show that Cavaye after 30 years at the helm of our institution, Cavaye who everybody knows is physically reduced to his capacities can’t conveniently administer this chamber. He was must go on retirement. If you don’t know, Cavaye Yeguie is an MP since 1972, meaning when I was entering the francophone primary level, CMII. He is the president of the national assembly since 1992…”

Just after his re-election, the speaker of the lower house of parliament thanked the Head of state, national chairman of the ruling CPDM party who has bestowed his trust and confidence on him.

Cavaye Yeguie Djibril said: “I have always said it, and I say it again, I have never failed and will never fail. I will not fail! To you dear colleagues, I thank you for your support that comes once again has been manifested through your massive votes in my favour. I remain the president of the national assembly. I wish to reassure you just like in the past that I will always be available for all the MPS. I am therefore the MP of everybody, thank you…”

The speaker of the national assembly, Cavaye Yeguie Djibril takes on therefore the lead for 30th consecutive year.

Besides the election of the president of the national assembly, senior vice-speaker, Hilarion Etong was equally reconducted through 145 votes.

The 12 secretaries of the bureau of the lower house were maintained except for Honourable Doh Collins of the CPDM Wouri who was replaced by Honourable Elise Ndongo Moutome epse Pokossy Ndoumbe of the same constituency. In the same line the 4 questors were kept on duties and the post of vice-president of the CPDM parliamentary group was attributed to Honourable Gladys Etombi Ikome after the election of Honourable Mary Muyali Boya epse Meboka as new vice-speaker.

After the election process observed, MPs are expected to begin as from Monday 21st March 2022 series of discussions on bills that will be deposited at the lower chamber. 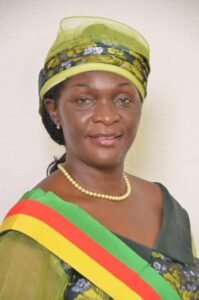 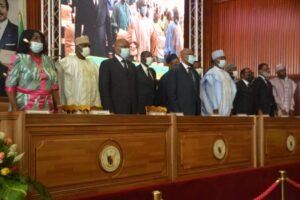 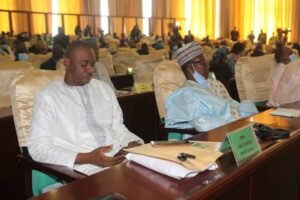